Search continues after disappearance of two children in South Sacramento

The biological mother of the children is wanted in connection to their disappearance. 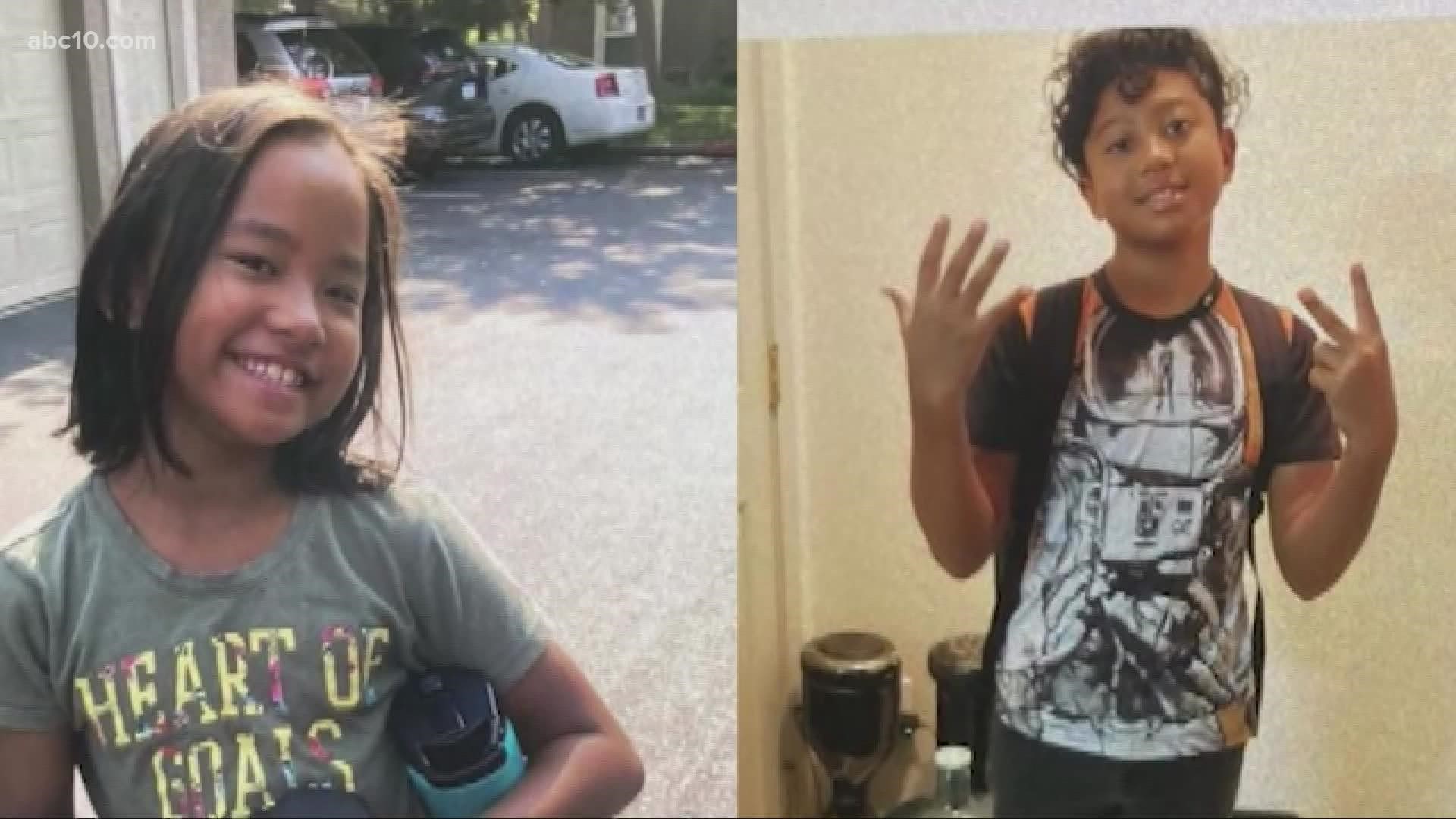 SACRAMENTO, Calif. — "Be back by 6:30" was the last thing eight-year-old Cheriyah Dizon and 12-year-old Aaron Safrans heard from their adoptive mother before they went missing a month ago. The two children were playing outside their South Sacramento apartment.

"We started looking and looking... and I thought should I call 911? But in my mind, it's like you have to wait 24 hours," said Arminda Yadao, the adoptive mother of the two children.

Yadao says Cheriyah was allegedly seen talking to someone in a car in front the apartment complex before she and her brother disappeared.

"We found out later that Reychel, the mom, had posted something on the internet with the kids in the background," Yadao said.

34-year-old Reychel Dizon was identified as the biological mother of the children. She's now wanted in connection to their disappearance.

This incident isn't the first time the children have been reported missing. In August 2019, they were taken from their elementary school near Elk Grove. The Sacramento County Sheriff's Office said they were taken by Dizon. Dizon lost custody of the children and deputies said she is homeless.

"We are afraid that, depending on the history of the mom, we don't know if they are sleeping in tents or if they are in a car," Dizon said.

The case is being investigated by the district attorney's Office of Child Abductions. ABC10 reached out to the office for an update, however, few details are available.

"Because it's an active investigation, we can provide no details at this time," said Chief Deputy District Attorney Rod Norgaard.

Yadao said that, if anyone sees the children, they are asked to call 911.