Public Safety leaders attribute stressors to rise in homicides, despite decline in crime and gun violence. 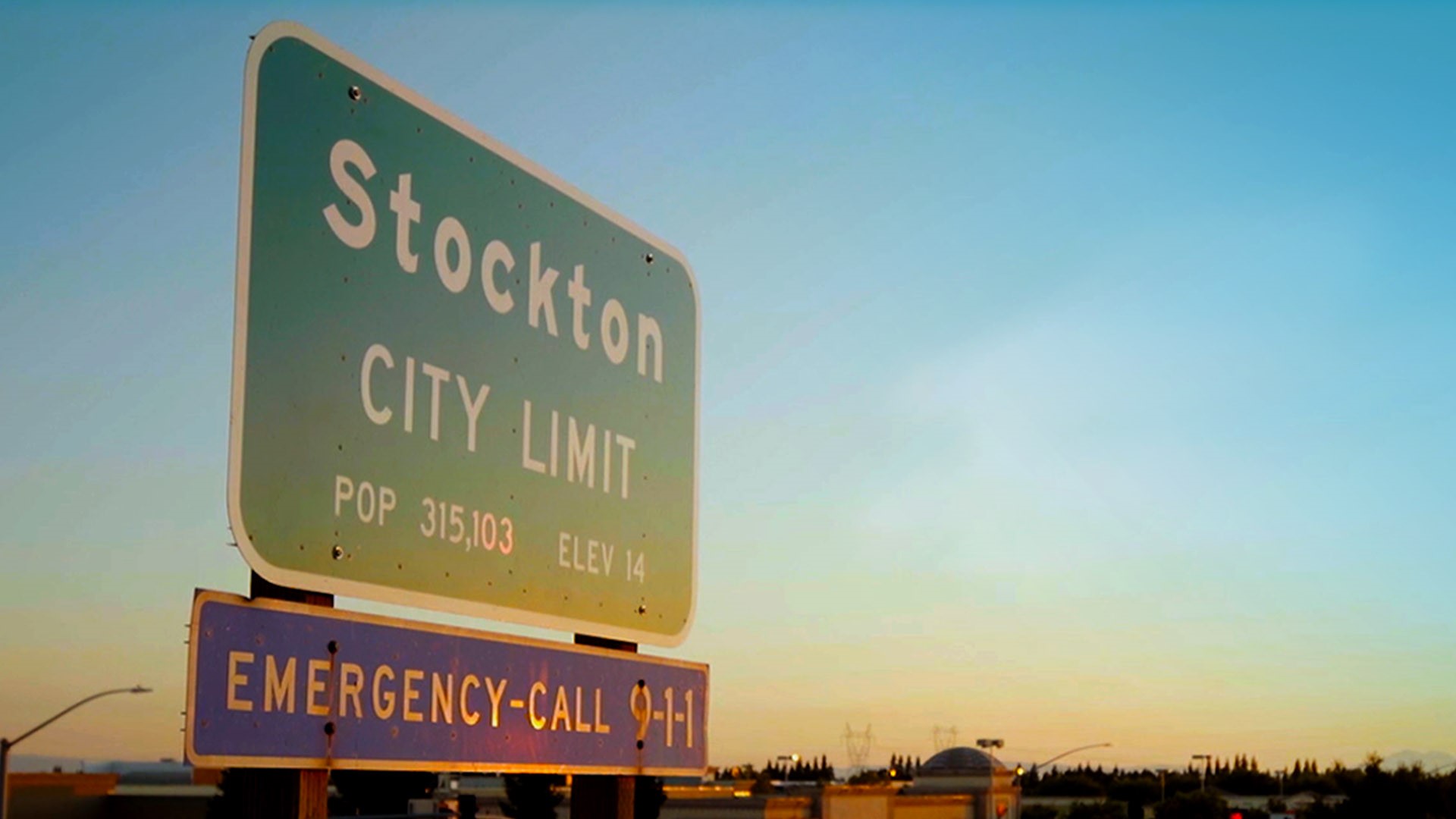 City leaders said stressors of the pandemic are fueling the upward trend of killings in Stockton and in cities across the country. 2020 has marked the deadliest year in Stockton in three years, despite decline in crime and shootings.

"We are experiencing some phenomena that we have never experienced before from this pandemic and societal anxiety," Police Chief Eric Jones said

The stressors of job insecurity, evictions, virtual learning, and lack of social activities throughout the year have pushed people to their limits. Add that to easy access to guns and it's a deadly combination, according to Daniel Muhammad with the Stockton Crime Prevention Office.

According to Muhammad and the Stockton Police Department, a third of the city's 55 homicides this year have stemmed from domestic disputes, only two cases involved people with a history of domestic violence.

Theresa Galano, director of the Women's Center, said there's been an increase in crisis calls to the organization that mirror the trajectory of the pandemic.

"In the second swing of 'shelter in place,' you're seeing a lot more tension in the home because of the stress that's happening. Everyone thought it was going away; now, it's back in bigger numbers," Galano said.

That's followed by homicides within the homeless population which make up 25% of homicides. This month alone, four young men under the age of 20 have been claimed by gun violence.

"We interview a lot of people. Children with nothing to do- as they say to us- there are no activities in Stockton even if we didn't have COVID- pile on with social media- and it's just turned into a bad combination," Muhammad said.

Muhammad said the city and community groups are actively doing outreach to undo that sense of hopelessness, which includes intervening with groups that may feel the need to retaliate for a shooting.

Chief Jones said this difficult year requires community-wide effort to reach out to neighbors under pressure of the pandemic.