Multiple people were charged with resisting arrest after fights broke out at a Stockton football game. 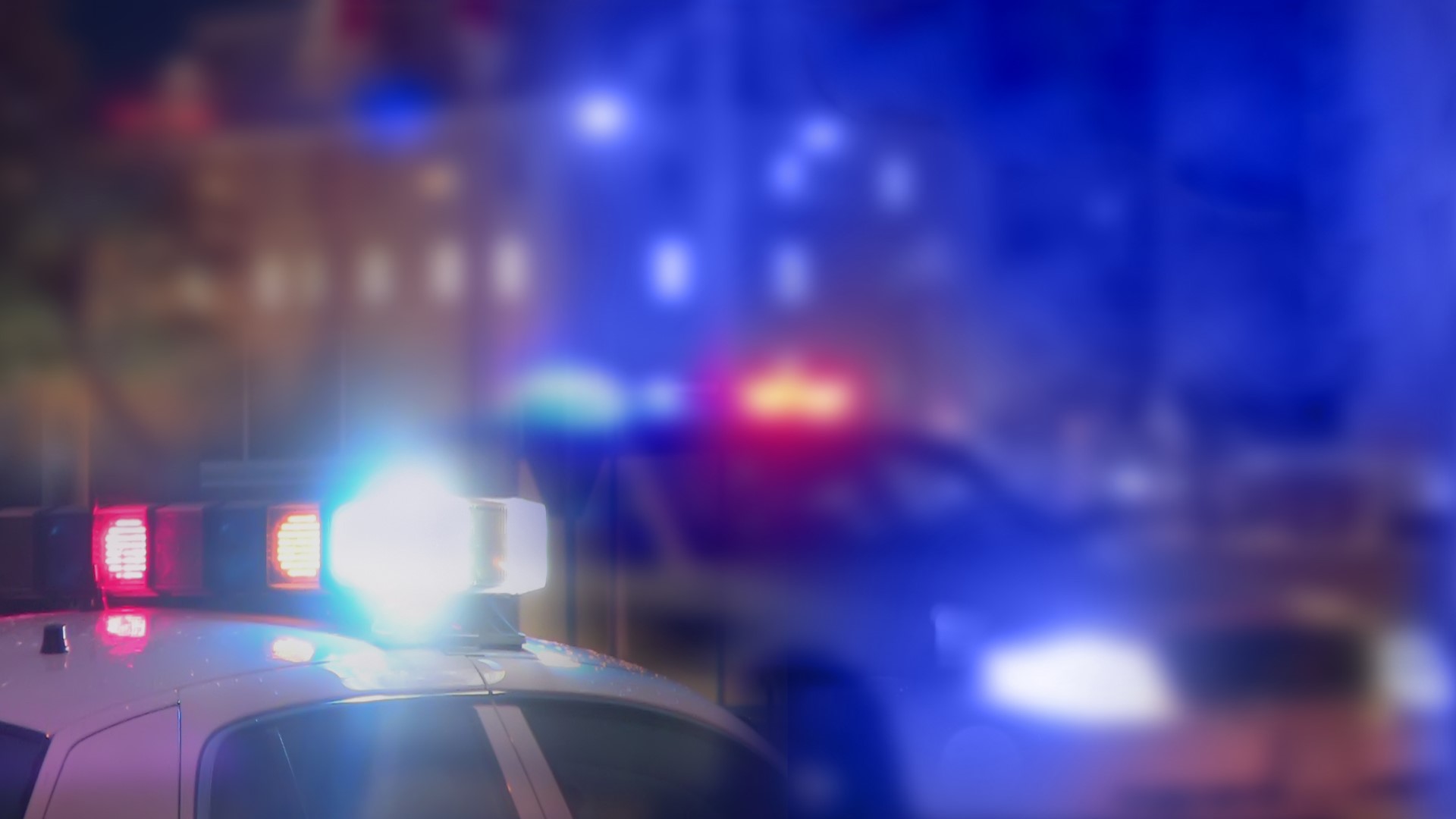 Police arrested 11 people after a multiple brawls broke out after a high school football game in Stockton.

Officers had tried breaking up the fights at Bear Creek High School, and multiple suspects arrested for resisting arrest.

Stockton police say they have made several arrests following fights breaking out after a Bear Creek High School football game.

Police currently have a large presence at the game due to the multiple fights that broke out.

They are asking people to avoid the area.

This is a developing story and more information will be provided once it becomes available.