The 22-year-old woman told police she was pumping gas when she was approached by a man who grabbed her by the arm and tried to pull her away. 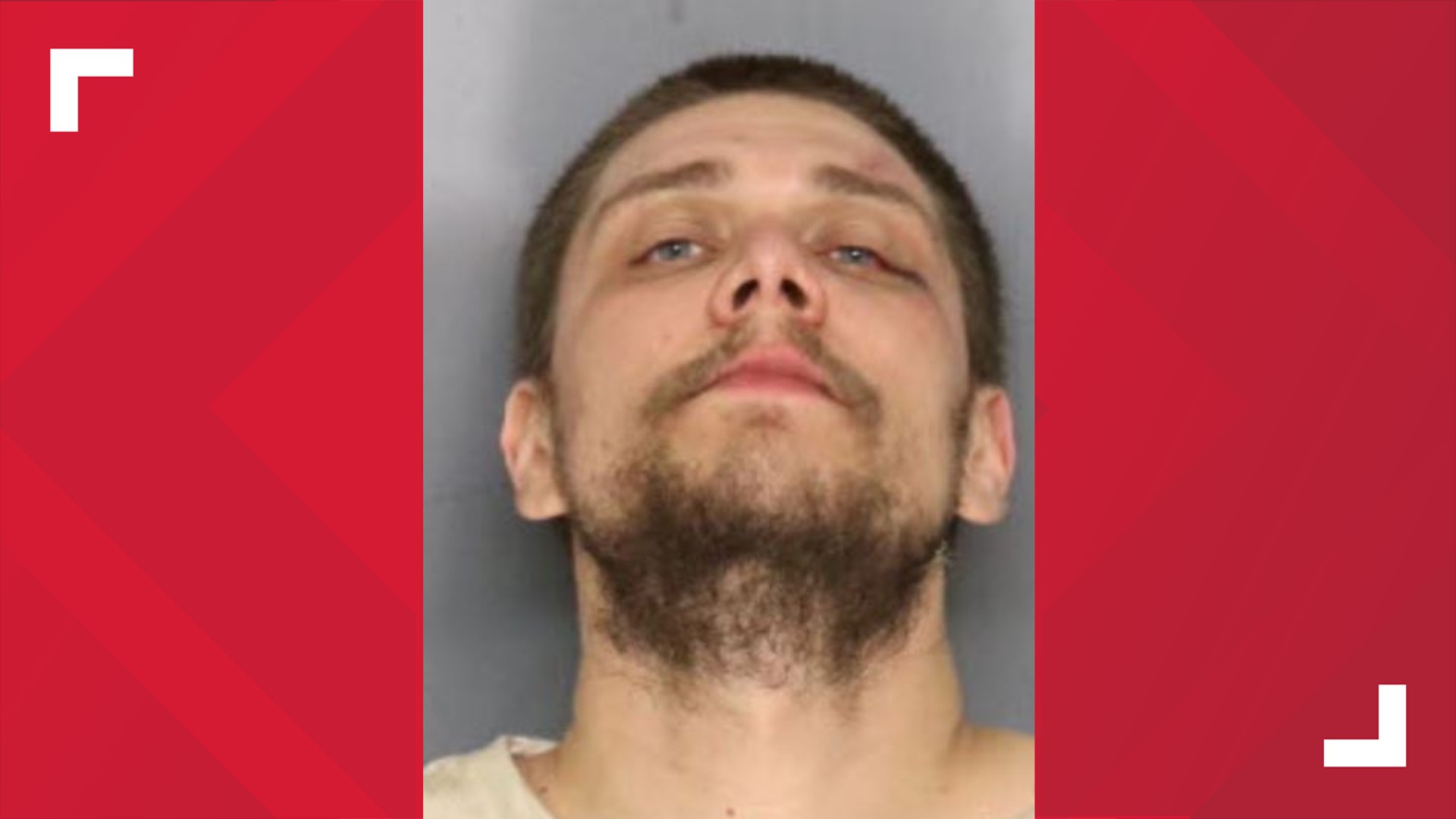 STOCKTON, Calif. — Police arrested a Stockton man after they say he tried to kidnap a woman as she was pumping gas Wednesday evening.

The alleged incident happened just before 6 p.m. at a 7-Eleven near W. March Lane and Da Vinci Drive. The 22-year-old woman told police she was pumping gas when she was approached by 30-year-old Kevin Fountain.

The woman told police Fountain grabbed her by the arm and tried to pull her away with him. The woman said she fought back, managed to get back into her car, and drove away.

Responding officers found Fountain still in the area, but say a struggle ensued when they tried to question him about the incident. He was arrested after an officer deployed his taser, police said. He is facing charges of kidnapping and resisting arrest.