Samuel Nunez, founder of Fathers and Families of San Joaquin, was arrested on complaints of child sex abuse. 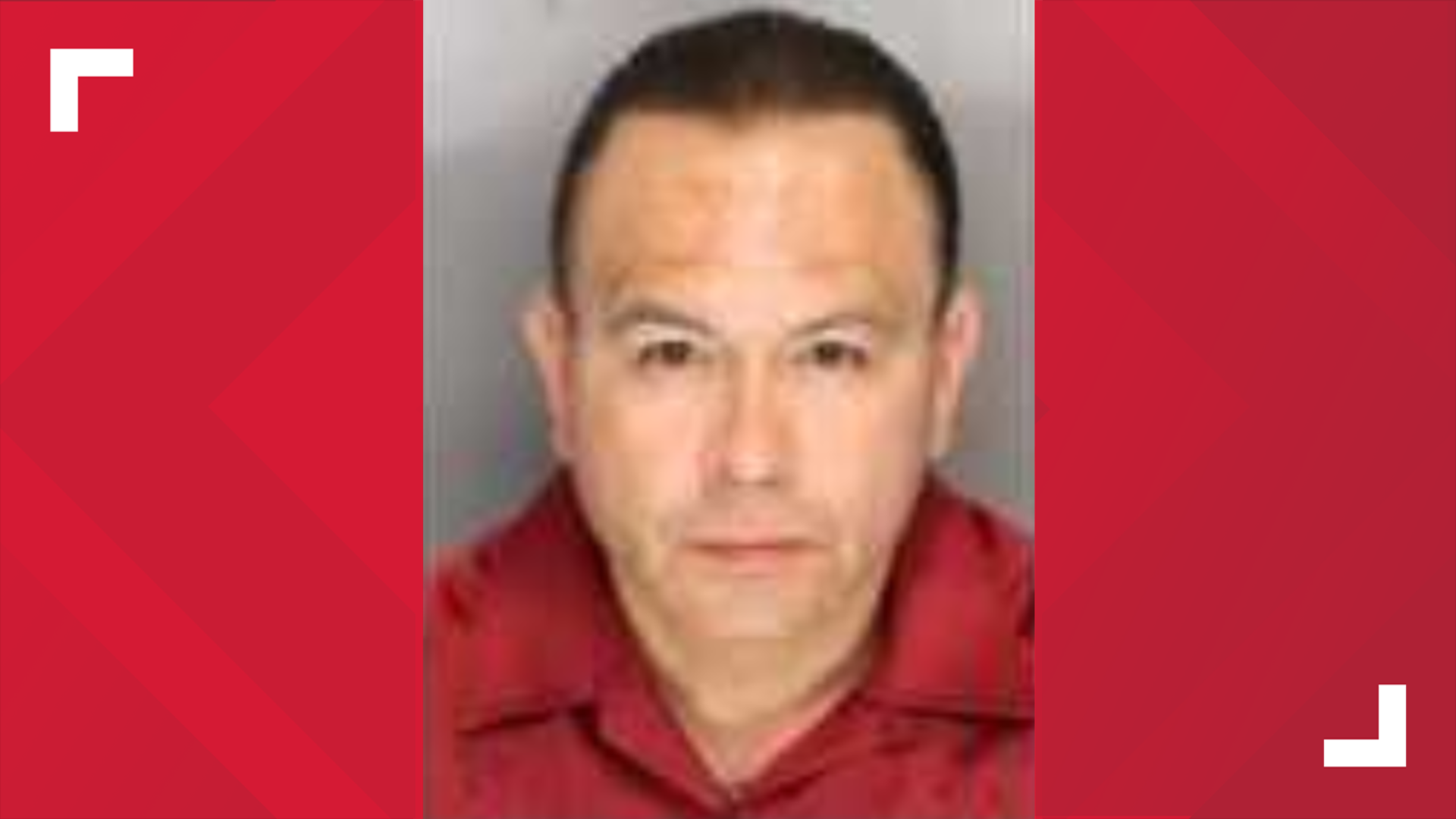 STOCKTON, Calif. — The Stockton nonprofit Fathers & Families of San Joaquin is shutting down its operations after its founder, Samuel Nunez, was arrested on complaints of child sex abuse.

Founded in 2006, Fathers & Families of San Joaquin focused on family counseling and guidance for at-risk youth. In part, the mission statement on its website reads: "To promote the social, cultural, spiritual, economic and environmental renewal of the most vulnerable families in Stockton and the greater San Joaquin Valley."

However, police began investigating Nunez on April 23, 2021. He was arrested on May 21 during a traffic stop by Manteca Police and is facing three felony child sex charges including "continuous sexual abuse of a child" and two counts of "lewd acts with a child."

The San Joaquin County District Attorney's Office says the alleged acts occurred between 2001 to 2005 when the victim was eight to 12 years old.

In a statement posted to Facebook on Monday, the nonprofit wrote about its decision to dissolve, saying “since the executive director’s arrest and termination, the organization has lost millions of dollars in funding and partnerships that are critical to success. These events, coupled with the painful internal and external impacts, have caused the board to examine the ongoing viability of the organization.”

Read the full statement from the board of directors here.