In continued efforts to reduce crime, the Stockton Police Department devised a strategy to further their goals of helping the community. 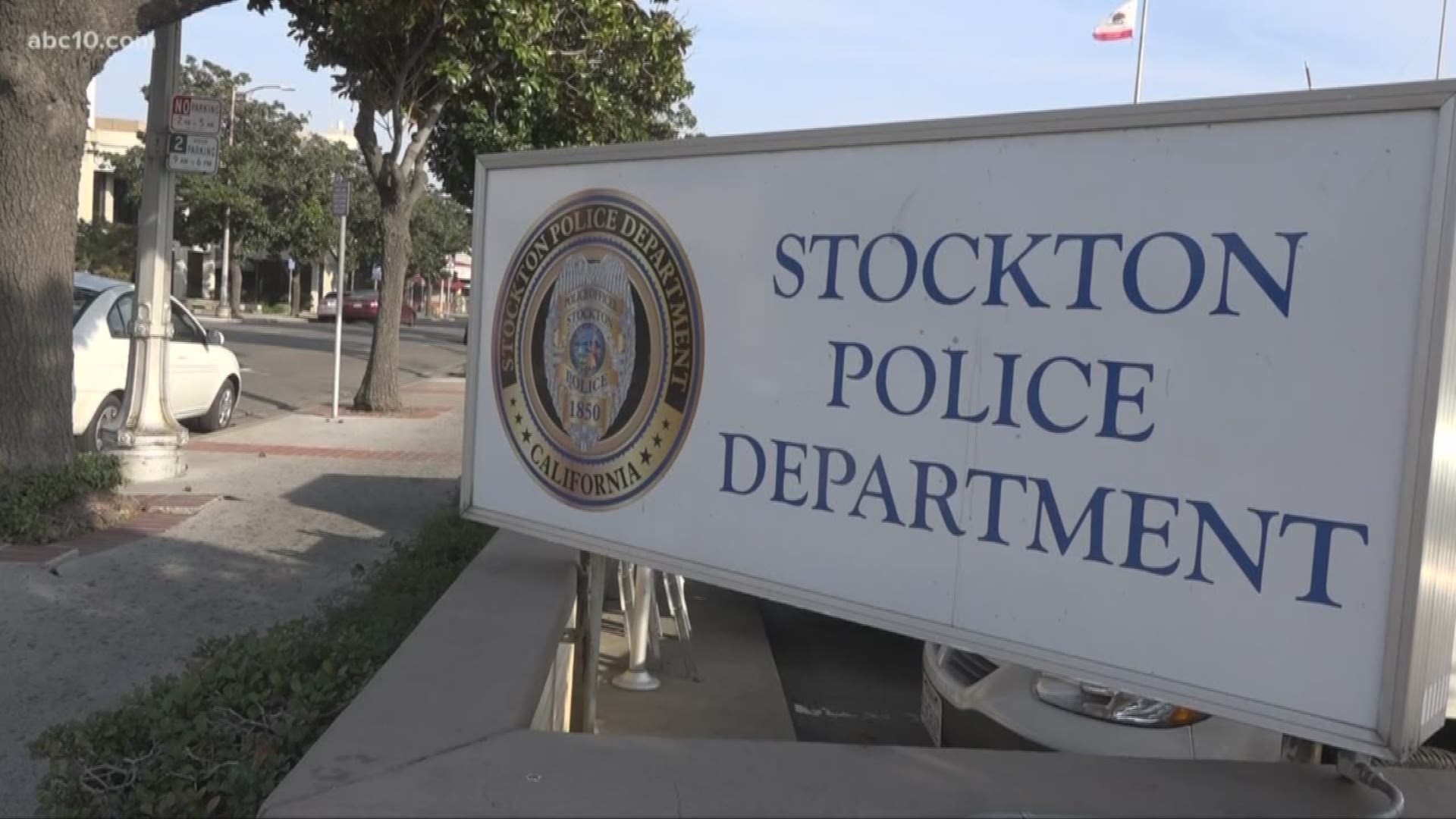 STOCKTON, Calif. — While overall crime has increased over the past two years, the rate of homicides in Stockton has decreased.

Stockton Police Chief Eric Jones said the department is going to continue the work they have been doing as they start 2020.

"I am proud of our staff’s tireless work in reducing crime and building community trust," Jones said in a statement.

The Stockton Police Department released the plan it will follow for the next three years to reduce crime, improve community relationships, hire a diverse workforce, and ensure they train knowledgeable and prepared staff.

After seeing a spike in crime in the spring of 2019, Jones and the department started operation RVN, which increased the number of law enforcement on the street with the aid of other law enforcement agencies.

"In that case of spring 2019, we saw several different groups all erupt at the same time in a conflict that we just did not see coming," Jones said in a press conference. "We do know through the study of group gun violence [that they] are going to spike sometimes."

While walking his dog in south Stockton, Andrew Crawford shared that he noticed an increase of police officers stopping people more frequently in the summer of 2019 as they searched for suspects in crimes.

"They were stopping a lot of people; I got stopped three times on the same day," Crawford said. "I don't know what they are looking for, but they are obviously looking for people that look like me."

Credit: ABC10
Andrew Crawford explained how in one day, Stockton Police officers stopped him three times while looking for a suspect.

Crawford said, aside from the summer months last year, he hadn't noticed much police activity in his neighborhood over the past two years.

"As far as this neighborhood goes, they patrol, they go through the neighborhood," Crawford said. "Barely any problems ever start."

Jones said that the strategy this year will not be too different from what the department did in the year prior. He said they would continue to make efforts to work with community leaders as well as train and hire officers to increase the force's ability to serve Stockton.

Police plan to continue with Operation Ceasefire where groups and individuals, identified as being at risk of being violent with a gun, are educated on the impact on the person's family and community, and offer resources that can help make a positive life change.

Stockton Police also plan to continue their monthly meetings to analyze what they have learned in investigations and through community contacts.

The department's Neighborhood Services Section plans to continue its efforts in reducing litter and graffiti.

The police also plan to work with the city to reduce the unsanitary and dangerous conditions associated with homeless encampments.

Increase trust between the community and police

Stockton police will continue to train officers to understand that their actions affect the community's perception, to be aware of each officer's implicit bias, and to allow for honest conversations.

The department plans to continue to disseminate information to the public on social media platforms. The department also plans to organize more community events.

Stockton police will continue its program of working with the community and being there to help after a violent crime occurs.

Stockton police plans to continue efforts to hire people from Stockton to be on the police force.

The department also created a diverse recruiting team to work towards bringing more diversity into its hiring process. Stockton police said that with stronger community development, there is a more significant opportunity for diverse officers.

Stockton police also plans to continue with its Cadet program and Sentinel program, which give volunteers and young people an opportunity to improve their community while exploring careers with the police department.

Employ staff that is highly trained, knowledgeable and prepared

The Stockton Police Department plans to continue with its plan in having management and supervision teams ensure that training is cost-effective.

The department plans to work towards building a training facility.

Stockton police plans to expand its training programs further to include coaching and mentorship.