Police say the officer shot 40-year-old Isaiah Thomas as he continued to stab a woman he is believed to have been in a relationship with. 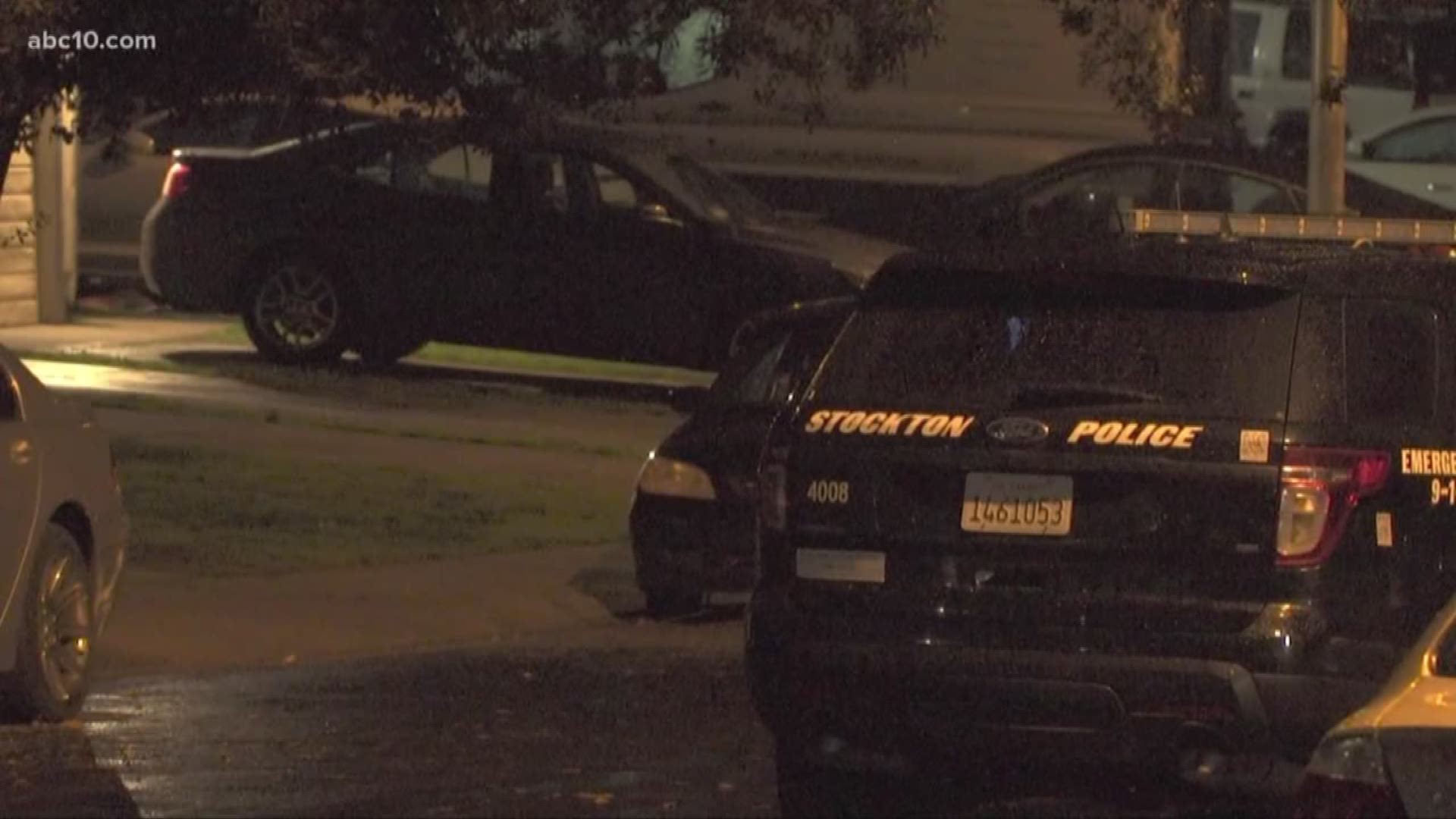 The man shot and killed by a Stockton police officer on Saturday has been identified as 40-year-old Isaiah Thomas.

Around 3:30 p.m. Stockton Police Officer Vincent Faso heard a woman screaming and saw Thomas attacking her with a knife, according to police. Officer Faso ordered Thomas to drop the knife, but he ignored him and continued to stab the woman.

It was then that Officer Faso shot Thomas, who was taken to the hospital where he later died of his injuries.

Thomas' victim, a woman who police believe he was in a relationship with, is recovering in the hospital and expected to survive.

Officer Vincent Faso is a two-year veteran of the Stockton Police force. He is currently on three-day paid administrative leave, according to the department.

UPDATE (11 P.M.):
The suspect who stabbed a woman along Plymouth Court in Stockton, has died after being shot by a Stockton Police Officer, according to a department spokesperson.

The woman who was attacked by the male suspect is expected to be OK, although she was stabbed multiple times, according to Stockton Police.

“Due to the quick thinking of our officer springing into action and with that quick response, more than likely, that’s what saved that woman’s life today on Plymouth Court," said officer Joseph Silva with the Stockton Police Department.

The Stockton Police officer involved was not injured.That officer was responding to an unrelated incident when he heard the woman screaming and sprang into action, Silva said.

“I mean here in law enforcement, nothing is ever routine," Silva said.

The officer was recovering a stolen vehicle in the area when he heard the woman screaming and responded.

The officer witnessed the male suspect stabbing the woman and yelled for him to stop, when the suspect did not, the officer opened fire, Silva said.

It is beleived that the man and woman were in some sort of relationship, although police are looking into what led up to the attack.

Investigators are expected to be in the area of Plymouth Court through the early morning on Sunday.

Stockton Police have confirmed that an officer-involved shooting happened on Plymouth Court Saturday.

According to the department, the officer was recovering a stolen vehicle when a woman and man came out of the house. The officer saw the man assaulting and stabbing the woman with a knife and shot him.

Both the man and woman were taken to the hospital with unknown injuries.

The investigation is being handled by Stockton Police investigators, the District Attorney and the State Department of Justice.

One person is in the hospital after being shot by a Stockton Police officer in the 2900 block of Plymouth Court Saturday, according to police.

The suspect, who police have not identified, was taken to the hospital. No officers were injured.