Family members said the father of five is still recovering in the hospital. 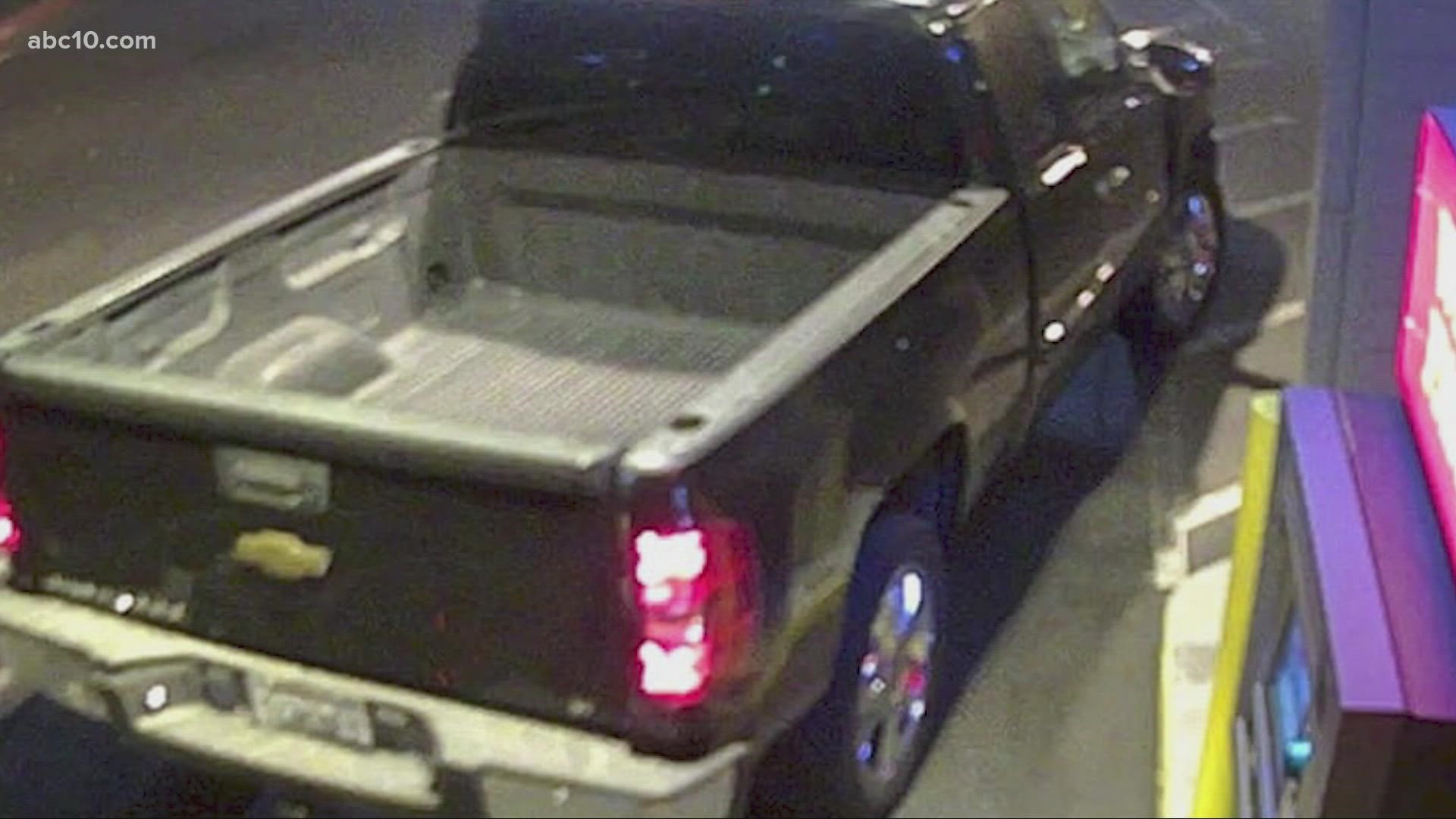 STOCKTON, Calif. — A father of five is still recovering in the hospital after family members say he was shot seven times in Stockton.

The man was identified as 45-year-old Bobby Gayle by his brother Marlon Gayle. Marlon said his brother had finished up a construction job at a North Stockton restaurant next to the Wells Fargo Bank at Pacific Ave and E. Hammer Lane before the shooting happened on Oct. 8.

According to the brother, Bobby Gayle saw a man driving through the parking lot at high speed and yelled for him to slow down. That's when the man stopped his pick-up truck, got out and started shooting, Marlon Gayle said.

"So, it was a hate crime. The guy doesn't know my brother. My brother doesn't know him. Out of nowhere, he started calling him the N-word and started shooting him," Marlon Gayle said.

Police say the investigation is in its earlier stages, but shooting is being investigated as a potential hate crime.

Marlon got the news from a voicemail message that his brother left him.

"Marlon, I've been shot. Pray for me, swear to God -- please, in the name of Jesus, hallelujah," the recording of Bobby Gayle said.

Marlon said the shooter didn't hit any major arteries. He said his brother was hit in his throat, upper arm, shoulder and two times in the face.

"We don't know if he'll be able to work at the same capacity. The doctors are letting us know. Our first thing... is being able to see that he is breathing right. He's talking right," Marlon said.

Stockton Police Department described the suspected shooter as a white man in his 30's driving a pick-up truck. There is a $10,000 reward for information leading to his arrest from Crime Stoppers.

Stockton Police put out a photo of the shooter from surveillance video in front of a Pacific Avenue Wells Fargo Bank branch. Police said they average about eight hate crime cases reported each year in the past five years. A photo of the suspect can be viewed in the Facebook post below.

"We're working with reporting to the California Department of Justice as well as the FBI. We have an officer on the FBI task force. So, it's important to us to make sure we get the community's help," said Stockton Police Assistant Chief Jim Chraska.

The family has set up a GoFundMe page for Bobby Gayle as he recovers.