The husky was found with a homeless woman, who sheriff's officials say is not considered a suspect in the dog's disappearance. 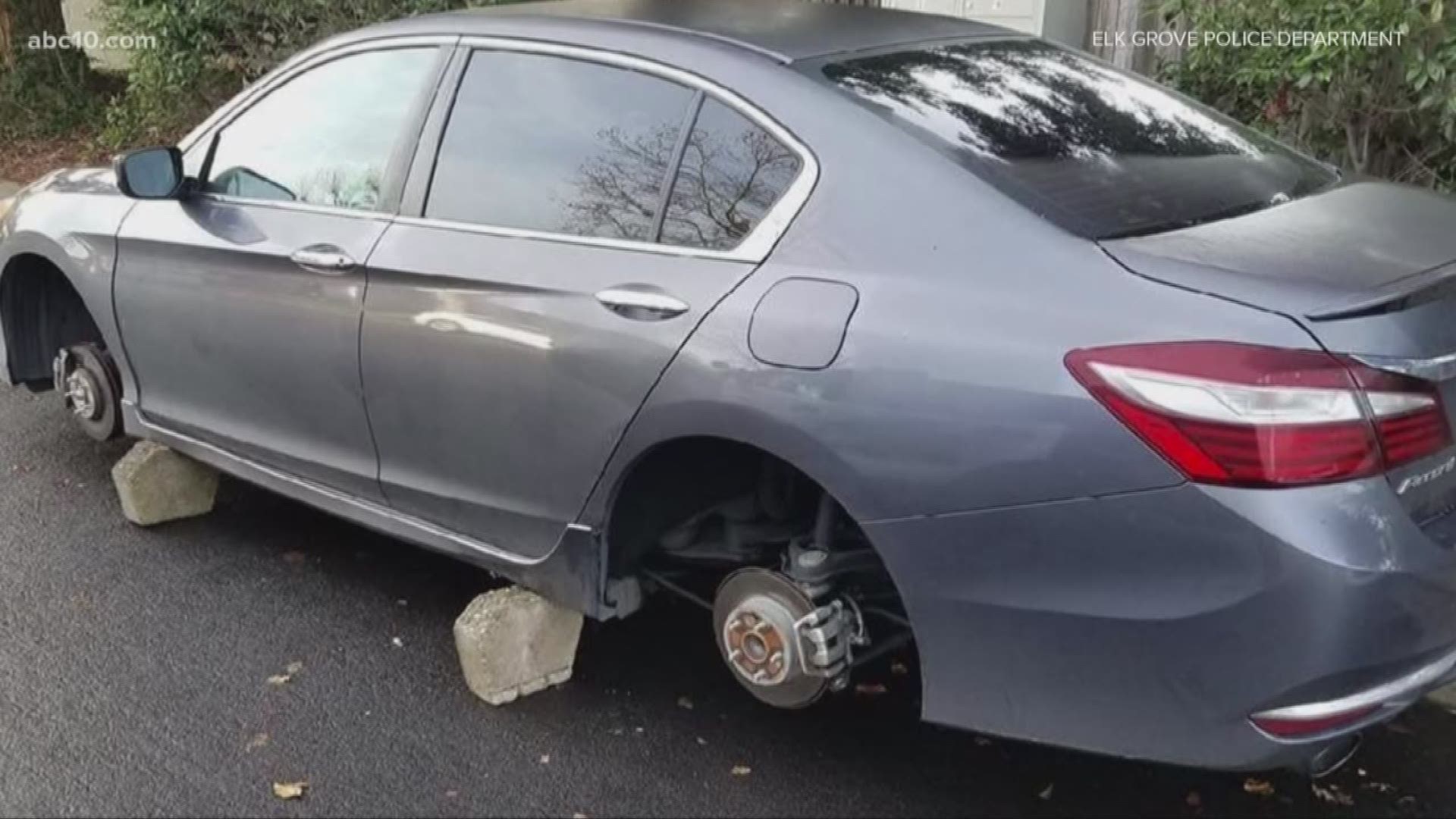 SACRAMENTO, Calif. — A husky that was allegedly stolen from a El Dorado County backyard was returned to its owner after deputies found it at a park with a homeless woman, sheriff's officials said.

The husky, whose name is Kanai, was returned to its owner, Caleb DeOliveira, after veterinarians checked it out.

"I'm baffled. I have no words," DeOliveira said. "I'm so grateful and thankful. I'm forever in debt for everyone who helped out to try to find my dog."

El Dorado County Sheriff's officials said they received several tips over the weekend regarding the missing husky, and were able to narrow their search to a homeless woman at Hagen Park.

The woman who had Kanai is not a suspect in the dog’s disappearance, according to a Facebook post from the sheriff's office.

DeOliveira told ABC10 the suspect had been “snooping around and playing" with DeOliveira's two dogs for days before ultimately taking Kanai.

Deputies described the alleged dog-napper as a white man, around 30 years old, with a slim build, short dark-colored hair and glasses. The sheriff's office said he was last seen wearing dark clothing and had a dark-colored SUV, possibly a Toyota 4Runner.

Anyone with information on the case can contact Deputy Fontana at fontanar@edso.org.

Eric Escalante contributed to this story.