A suspect and a K9 officer were killed during an officer-involved shooting near the Camp Fire evacuation zone in Butte County, Thursday afternoon. 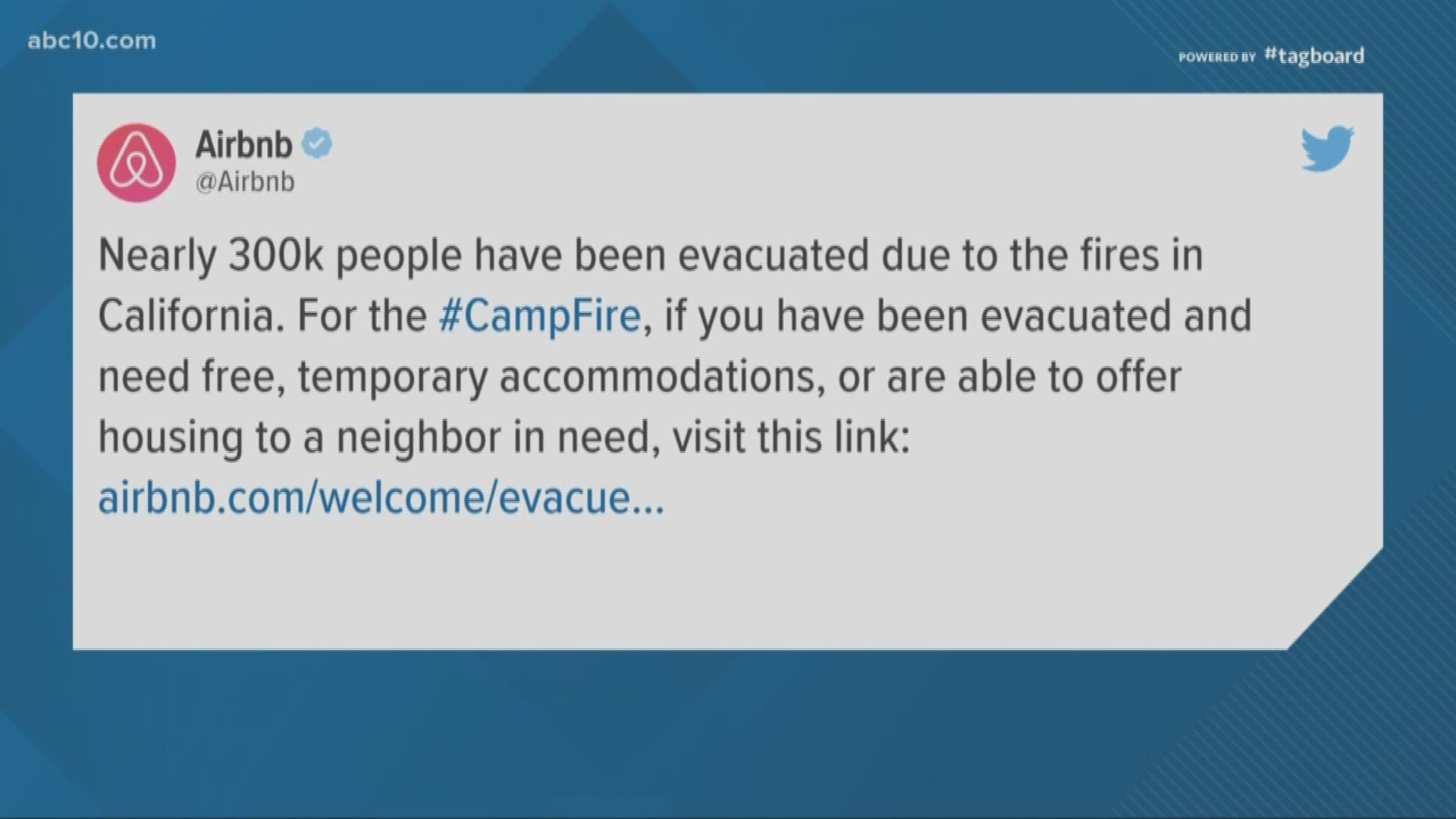 A suspect and a K9 officer were killed during an officer-involved shooting near the Camp Fire evacuation zone in Butte County, Thursday afternoon.

According to the Butte County District Attorney, around 11 a.m., a caller told police about a suspicious vehicle that had been spotted in the parking lot of the Yankee Hill Pines hardware store for the past three days.

When officers ran the plate of the vehicle, it came back belonging to a man who was a parolee wanted in connection to a 2014 double-homicide. Officers responded to the scene and surrounded the vehicle.

The suspect, only identified as a 48-year-old man from the Berry Creek area, appeared to be sleeping inside. When officers tapped on the window to wake him, the DA says the man appeared to grab for a weapon.

The officers retreated to a safe area and drew their weapons. According to investigators, the suspect took off in his vehicle and a chase ensued on State Highway 70. At some point, officers deployed spike strips, flattening the suspect’s tires. When the suspect’s vehicle finally was stopped, investigators say the suspect got out, but refused to listen to orders.

A Sutter County Sheriff’s K9, Bandit, was deployed to subdue the suspect. Officer say as the dog charged, the suspect pulled a metallic object out of his pocket. At this point, six officers opened fire, striking both the suspect and Bandit.

As Bandit continued trying to subdue the suspect, investigators say a pit bull emerged from the suspect’s vehicle and started to attack the K9. Officers opened fire again taking the pit bull down. When it was over, the suspect and both dogs were pronounced dead at the scene.

They did note, however, the Butte County District Attorney's office is investigating the shooting.