The Sacramento County Sheriff's Office SWAT team and crisis intervention team are on scene with drones in an attempt to peacefully end the situation. 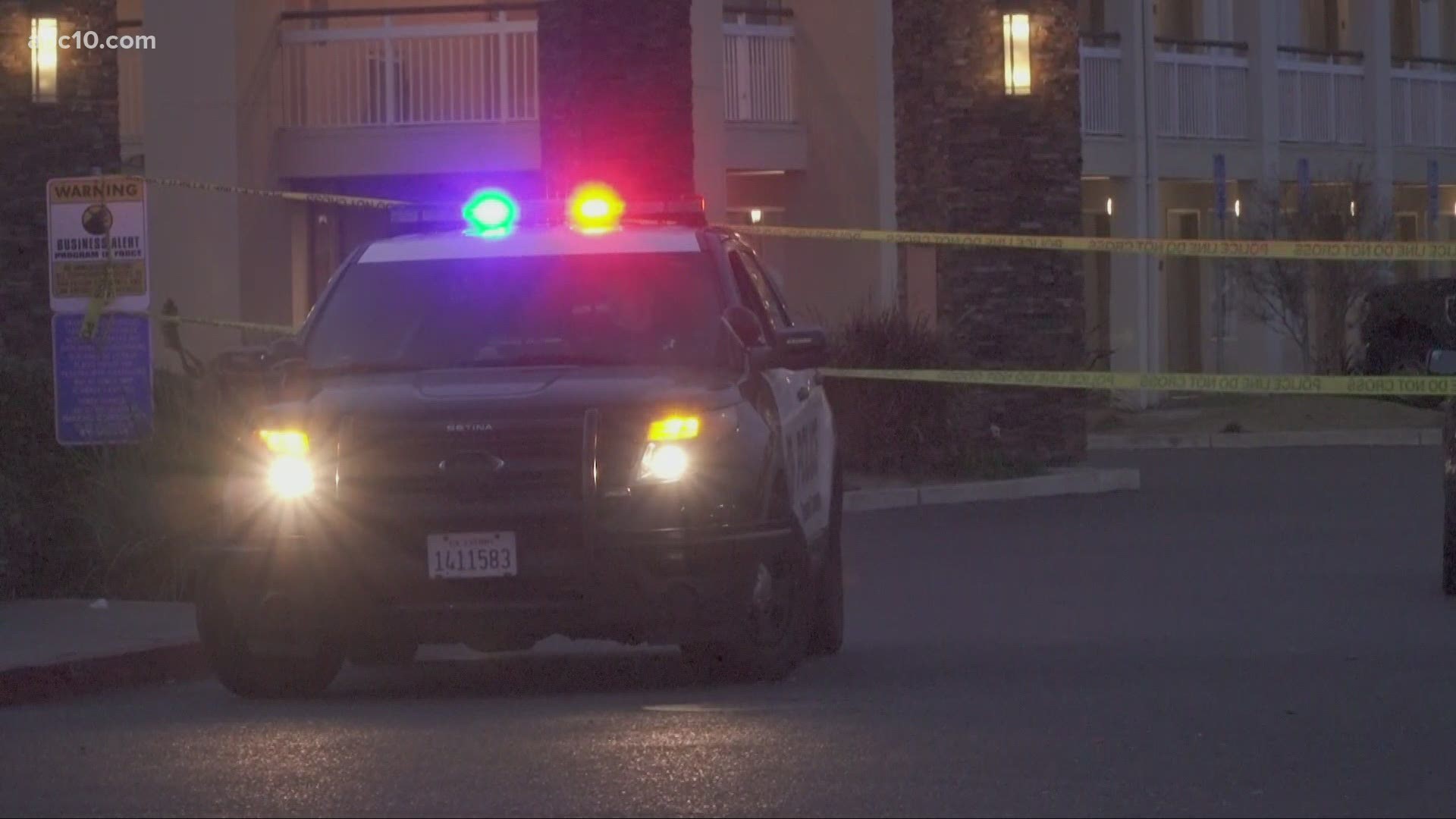 RANCHO CORDOVA, Calif. — Deputies from the Sacramento County Sheriff's Office are on scene after a suspect barricaded themself in a hotel room Friday evening.

According to the sheriff's office, the incident began around 1 p.m. at a Best Western Hotel near Zinfandel Drive and White Rock Road. The suspect allegedly walked into the lobby and threatened other people with a large knife before retreating back into a room.

The sheriff's office SWAT team and Crisis Intervention Team are on scene with drones in an attempt to peacefully end the situation.

No suspect identification or description has been released.

The Rancho Cordova Police Department asks that people avoid the area as the situation unfolds.

Heavy police presence in the area of Zinfandel Drive and White Rock Road due to a barricaded subject. Please avoid the area.

Daniel William's mother died after a man crashed into their home. Williams is suing both the city of Rancho Cordova and the driver.