The race and ethnicity of those involved has not been revealed at this time.

In a news release, police said the attack happened around 3 p.m. Tuesday at Columbia Park.

Arriving officers found the victim, identified only as a man, after he ran away from the park. Police said he had non-life-threatening stab wounds from the attack.

As officers arrived to Columbia Park, police said they found two people in a fight, one of which match the description of the stabbing suspect. Both were detained.

According to police, the teenage suspect approached the victim and told him to leave the park due to his ethnicity. When the victim tried to run away, the teen allegedly lunged at him with a knife and stabbed him.

Another man intervened in the attack to help the victim get away. This man was ultimately released from custody and didn't provide a statement.

The teenager was taken to a hospital for treatment, booked into juvenile hall and charged with attempted homicide. Hate crime charges were later added, and the suspect was rebooked into jail.

The knife in the stabbing was recovered.

The investigation is ongoing and no additional details have been released. The race and ethnicity of those involved was also not released. 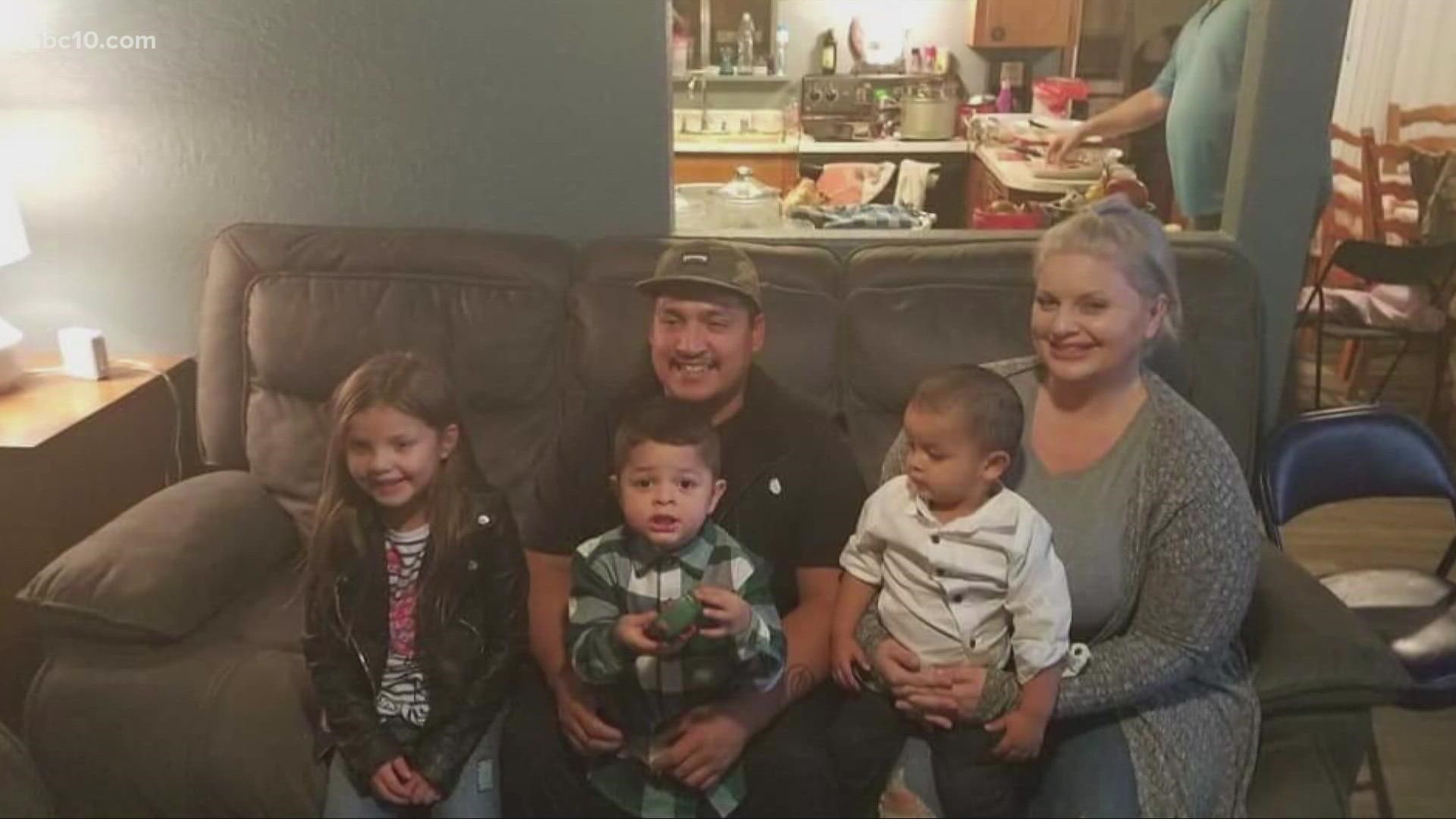