The City of Davis experienced its first officer death in 60 years. Within 8 hours, Officer Natalie Corona was shot, died and then police found the shooter. 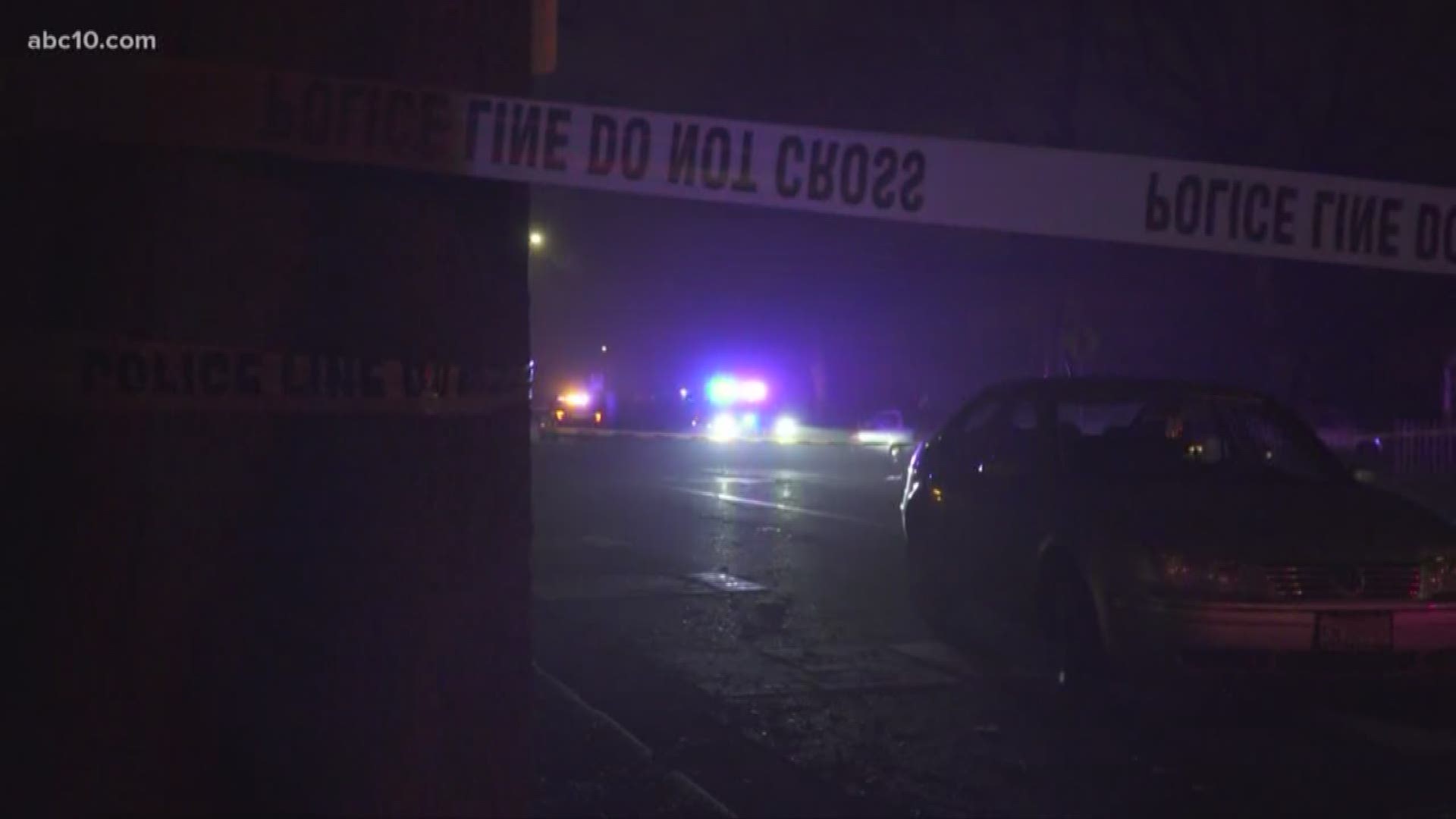 Within 8 hours, police were able to locate the shooter, who died of an apparent self-inflicted gunshot wound, according to the Davis Police Department.

Below is a timeline of the events that unfolded.

The suspect is identified as 48-year-old Kevin Douglas Limbaugh. Authorities released new details, saying Limbaugh ambushed Officer Corona, hit her once, and when she hit the ground he unloaded his entire magazine.

A typed letter left behind by the shooter is also released on the same day. In the letter, Limbaugh claimed the Davis Police Department had been hitting him with ultra-sonic waves and he couldn't live with it anymore.

At 1:28 a.m., police announced that they found the suspected shooter dead in his home of an apparent self-inflicted gunshot wound.

6:45 p.m. Davis Police Chief Darren Pytel said that Officer Natalie Corona responded to a traffic collision involving three cars near the corner of 5th and D Street. There she was shot multiple times according to the chief.

He said that she was then transported to UC Davis Medical Center where she died.

Around 7:00 p.m. Davis police begin directing people to stay away from downtown.

7:28 p.m. UC Davis sent out a WarnMe alert to let those in the area of downtown Davis, specifically students, know what was going on in regards to the shooting.

9:28 p.m. CalTrans sent out a Tweet announcing that off-ramps on Interstate 80 were closed at Richards Boulevard and Olive Drive due to the police activity.

10:08 p.m. Davis police update the media on the search for the suspect involved in the shooting of Officer Natalie Corona.

1:28 a.m. Police announced that they found the suspected shooter.