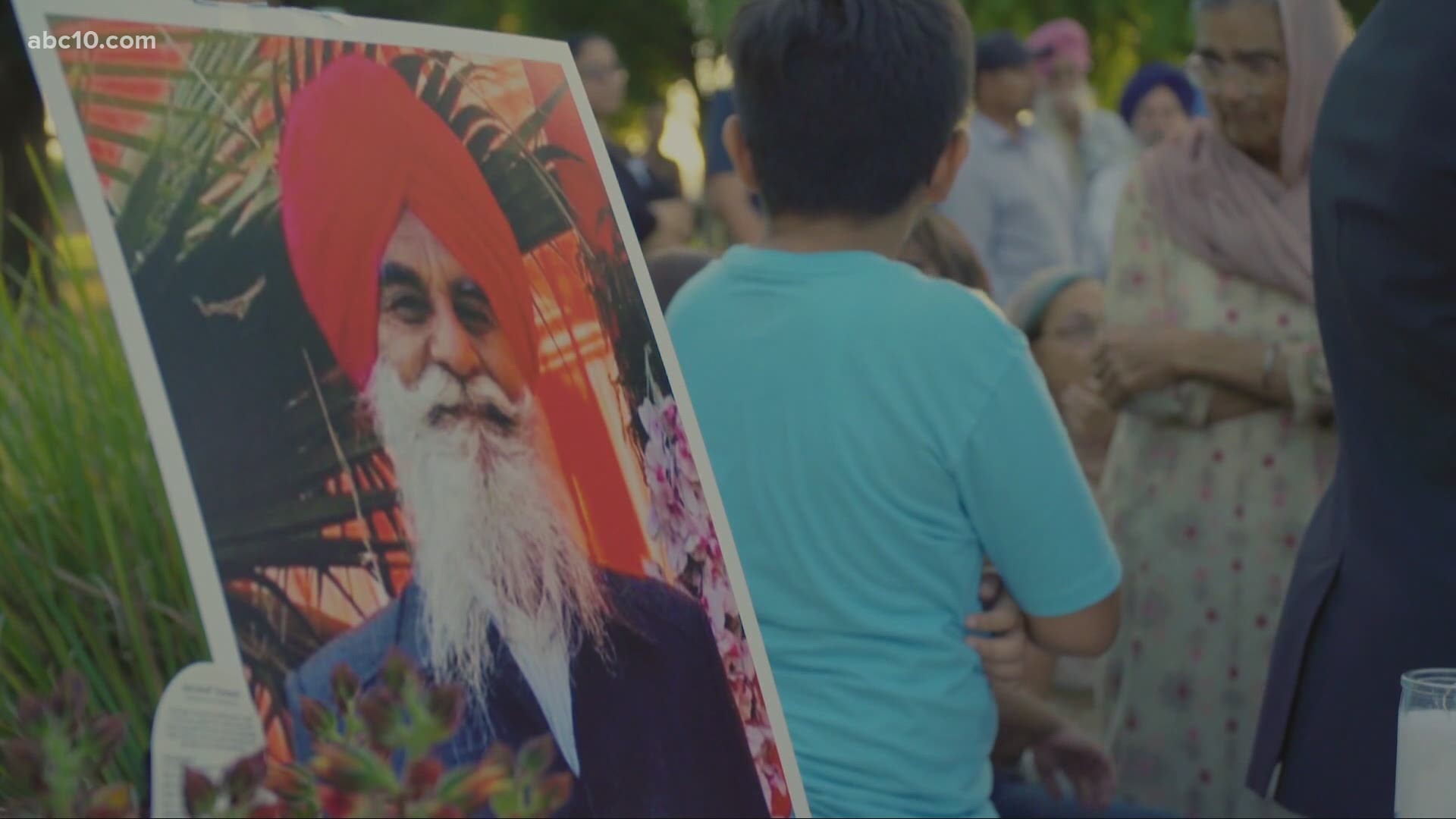 TRACY, Calif. — An official says police detectives in Tracy are gathering more evidence in the killing of an elderly Sikh man after a judge earlier this month dismissed charges against a man arrested in the case citing lack of evidence.

Parmjit Singh, 64, was wearing his traditional turban when he was fatally stabbed to death on Aug. 25, 2019, at Tracy's Gretchen Talley Park while on his routine evening walk. Anthony Kreiter-Rhoads was arrested after police released surveillance video of a man who was running in the park area around the time of the stabbing.

The Superior Court San Joaquin website lists the murder charge against Kreiter-Rhoads as “DISPOSED: Not held to Answer – Dismissal 871 PC – 10/01/20.” According to jail logs, Kreiter-Rhoads remains behind bars.

At the time of the dismissal, Tori Verber Salazar, a spokesperson for San Joaquin District Attorney, made it clear to ABC10 the county didn't drop the charges.

"We were obviously disappointed with the ruling and will be reassessing the case along with the Tracy Police Department to determine any future course of action," Salazar said at the time.