Troy Davis was released from police custody in June on his own recognizance on auto theft charges and missing his arraignment, according to court records. 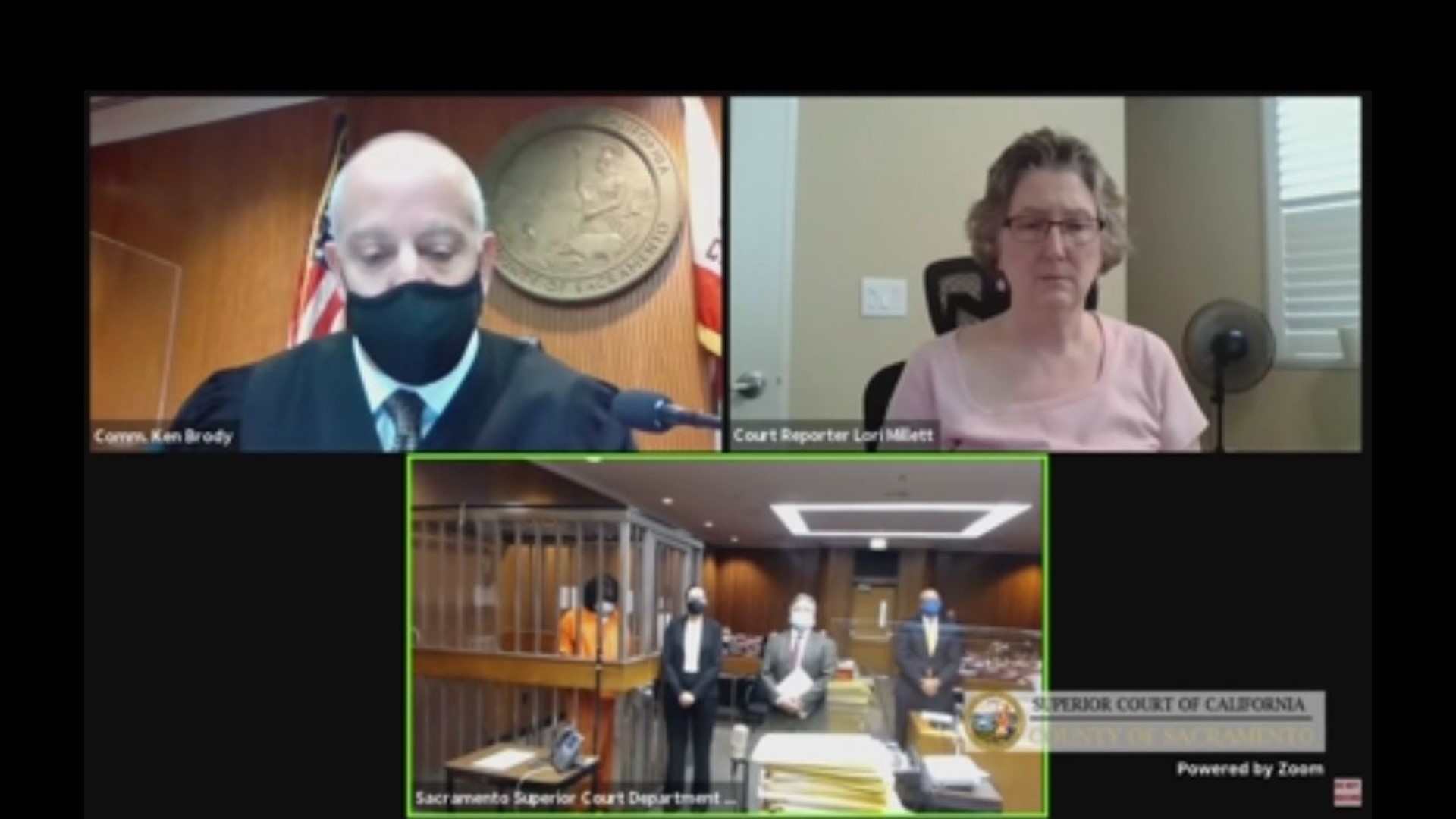 SACRAMENTO, Calif. — The suspect in a Land Park homicide was arraigned in court on Tuesday.

Troy Davis, 51,  did not enter a plea on multiple charges including murder, burglary, arson and intent to rape. Due to a special circumstance, he is eligible for the death penalty.

According to Sacramento police, Davis faces the above charges following the death of a 61-year-old woman in Land Park. Davis is also accused of killing the woman's two dogs, Molly and Ginny.

The Sacramento County Coroner's Office has not released the victim's identity. However, in court today, the judge identified her as Mary Tibbitts. Friends told ABC10 said she went by Kate, and was a good person and a lover of animals who volunteered at the Society for the Prevention of Cruelty to Animals.

Police say they do not believe Davis and the woman knew each other.

On Sept. 3, first responders found a body inside a home while responding to a fire near the 2200 block of 11th Avenue. Davis was arrested the next day for violation of parole and felony warrants unrelated to the homicide investigation.

Davis was assigned a public defender and the case has been continued to Oct. 22.

On Tuesday, the California District Attorneys Association (CDAA) voiced outrage that the suspect was previously released on "zero bail" policies. The CDAA said Davis was previously released from prison following felony convictions in 2017 and 2018 for assault with a deadly weapon and robbery. In June, Davis was released from police custody on his own recognizance following auto theft charges and missing his arraignment on June 22.

The Judicial Council of California adopted an emergency bail schedule in April of 2020 to prevent the spread of COVID-19 in the jail populations. Vern Pierson, the president of CDAA, criticized the policy.

“None of these appalling crimes would likely have occurred had this person been behind bars where he belonged,” Pierson said.

The developments put the spotlight on the consequences of zero-bail policies.