Is the Black Dahlia murderer and Zodiac Killer the same person? A retired LAPD detective believes so | Unsolved California

In fact, Steve Hodel believes his father is the man responsible for some of California's most notorious deaths. 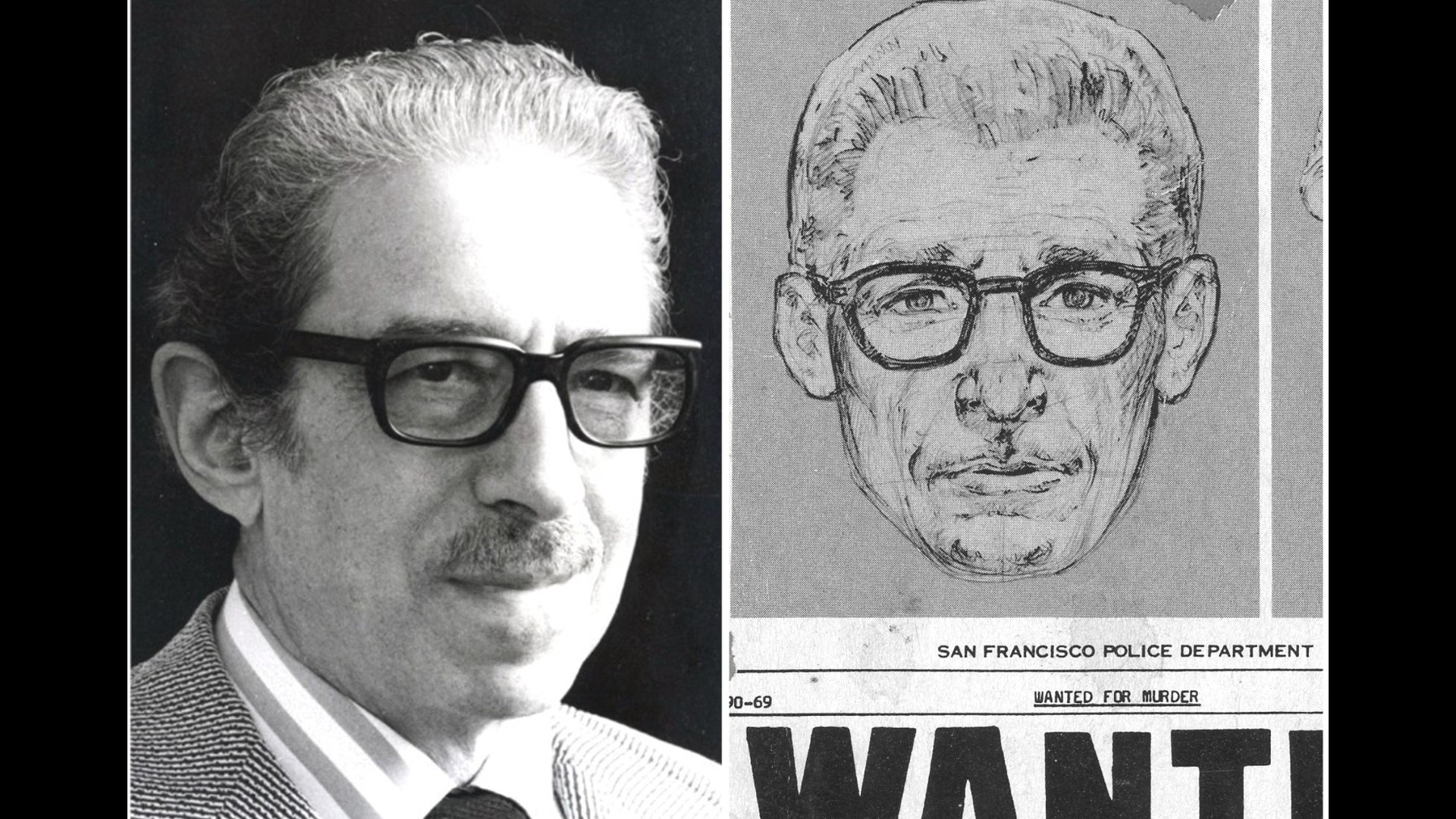 CALIFORNIA, USA — A long list of notorious serial killers have called California home. One retired detective not only believes crimes attributed to two of the most famous killers were actually committed by one person, but he believes the person responsible was his own father.

To understand the mind of a serial killer, one can only assume.

"[They are] charming, handsome, smooth-talking and always two steps ahead of victims and very dangerous," said Steve Hodel, a retired LAPD detective from the '60s to '80s.

California has a long list of notorious serial killers, it's a predator and prey situation that fuels their drive to kill.

"They don't think like us mere mortals," Hodel explained. "They are wired differently."

Hodel has been working for decades to understand how serial killers operate and why.

"I just love the chase, the hunt," he added.

Back with LAPD, he worked the homicide unit in Hollywood. He said he's been part of 300 murder investigations with one of the highest solve rates in the department.

"One of my most famous was Rodney James Ocala," Hodel said.

Ocala was known as the 'Dating Game Killer. Hodel says he had him on attempted murder and kidnapping of an 8-year-old girl.

"He got out in two years on our crime incredibly. He got out and went on to kill 8 additional women in So Cal and New York and Arizona and he's now on death row," Hodel said. "We have much worse problem with serial killers than any other state."

Hodel believes California is the most lethal state. The Golden State leads the country in unsolved murders and also serial crimes, according to Project Cold Case and the Murder Accountability Project.

Hodel believes two of the most notorious serial killers might be his own father.

The retired detective's father, George Hodel, died in 1999 at the age of 91. Shortly after, Hodel was talking on the phone with his half-sister.

"She said you know he was a suspect in the black dahlia murder?" Hodel said. "I said there's no way."

Being retired, Hodel decided to clear his father's name. Instead, he says he found damning evidence.

"Three years later, I followed the evidence with all my training and he actually was the prime suspect all along," Hodel said.

Hodel's father bought the "Franklin House" in Los Angeles in 1945. This is where Hodel suspects his dad brutally murdered and mutilated Elizabeth Short, the Black Dahlia, on January 15, 1947. He believes his dad then drove 6 miles to the vacant lot where Short's body was discovered. Hodel says he was away with his mother and two brothers for three weeks when the crime happened. George Hodel had the house to himself.

RELATED: The final Zodiac Killer cipher has been cracked after more than 50 years

He believes his father is also the Zodiac killer.

"He came back and reinvented himself in the '60s and committed these crimes as a transient," Hodel believes. "He saw and looked at life different, he was an extreme sadist and misogynist at the highest order and he kept on going his long life."

Hodel believes his father is also responsible for about a dozen serial crimes in LA during the '40s. He called them the lone woman murders.

Hodel is working on a mini-series right now to divulge more evidence linking his father to the Black Dahlia Murder and The Zodiac Killer. He hopes DNA and genetic genealogy will help solidify his theory and findings, as those tools proved to solve the case of the Golden State Killer.

"It's been fascinating for me but at the same time horrific," Hodel said.

RELATED: True Crime Files: Did the Zodiac murder a Southern California couple in 1964?

There are many theories, blogs, books, series and groups that continue to investigate the Black Dahlia Murder and Zodiac Killer.

A retired journalist with the LA Times, Larry Harnisch, has also covered the Black Dahlia Murder extensively and continues to hold meetings with others interested in the case.

Hodel's story is one of the many theories that exist surrounding both cases. Other people have admitted to being the Zodiac Killer or have been looked into as possible suspects.

At this point, in 2021, the Black Dahlia Murderer and Zodiac Killer are still unknown and the cases have not been cleared. Many people hope that changes soon.

WATCH NEXT: Could DNA website help identify the Zodiac Killer? (2018)