Why does California have so many unsolved cases and serial killers? | Unsolved California

California leads the country in unsolved homicides but why? 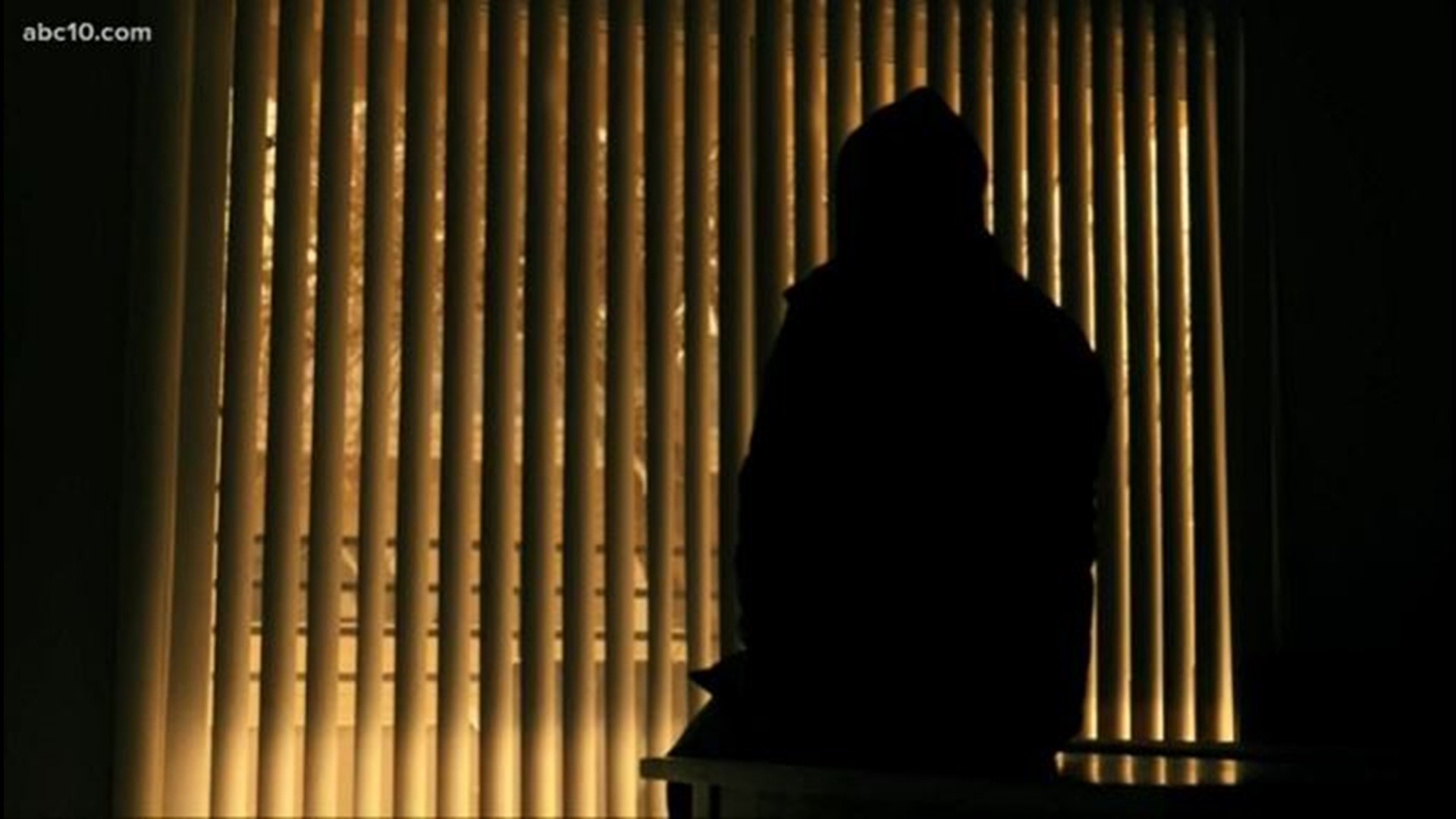 CALIFORNIA, USA — There's darkness in the sunny state of California. The golden state, tarnished with terror. In that darkness, there's a laundry list of serial killers caught and others still at large.

There are thousands of unsolved murders and missing persons cases. Tracking them all is Ryan Backmann, the founder of Project Cold Case, an organization that raises awareness and helps families navigate unsolved murders.

"This was how I healed, helping other people," Backmann said.

"In 2009 my dad was murdered in Jacksonville Florida and his case remains unsolved," he explained.

His father was cleaning a newly renovated office building when his killer struck.

"They believe it was a crime of opportunity and saw my dad by himself," Backmann said. "This person shot my dad first and grabbed his wallet second and my dad lived long enough to dial 911 and spent the last few minutes of his life begging for help. His last words were please help me."

Backmann didn't know where to turn after he got disappointing news from the Jacksonville Sheriff's Office.

"I felt alone. We see on TV, that a case is solved in an hour about a year and a half after my dad's murder, sheriff told me it was being suspended," he said.

Now, Backmann is helping others. He's tracking cold and unsolved cases across the country, alongside the Murder Accountability Project and revealing a staggering and scary statistic.

"They are showing over 250,000 unsolved murders across the country," he said.

That means, there are potentially several hundred thousand people who got away with murder.

"It becomes a public safety issue because obviously the person who murdered my dad is behind somebody's mom in the grocery store and that's a terrifying thought," he said.

Take the Golden State Killer, East Area Rapist, Joseph Deangelo for example. He was living and working in the same county where he terrorized women and families for years. Several survivors of his told ABC10 they feared he was in line behind them at the bank or following them years after he raped them.

"There's a violent component in cities that have a large number of people," Backmann said.

According to the Murder Accountability Project, which compiles data from the FBI's Uniform Crime Report, California has the most unsolved homicides and cold cases in the country.

Why is this the case? There are many theories. You may already have an idea.

Again, think of the Golden State Killer. He killed in Sacramento County and counties in Southern California.

Also, the sheer number of jurisdictions and agencies in California is high.

"It's easy to commit a crime in one and dump the body in another and that creates delays," Backmann said.

Many cases are being solved now with new technology. Genetic genealogy plays a large role and advancements in DNA testing are at the forefront of many once cold cases.

That is hope for Backmann. To get closure and justice for his father and the thousands of families searching for the same. The foundation is knowing that someone else cares and their loved one isn't forgotten.