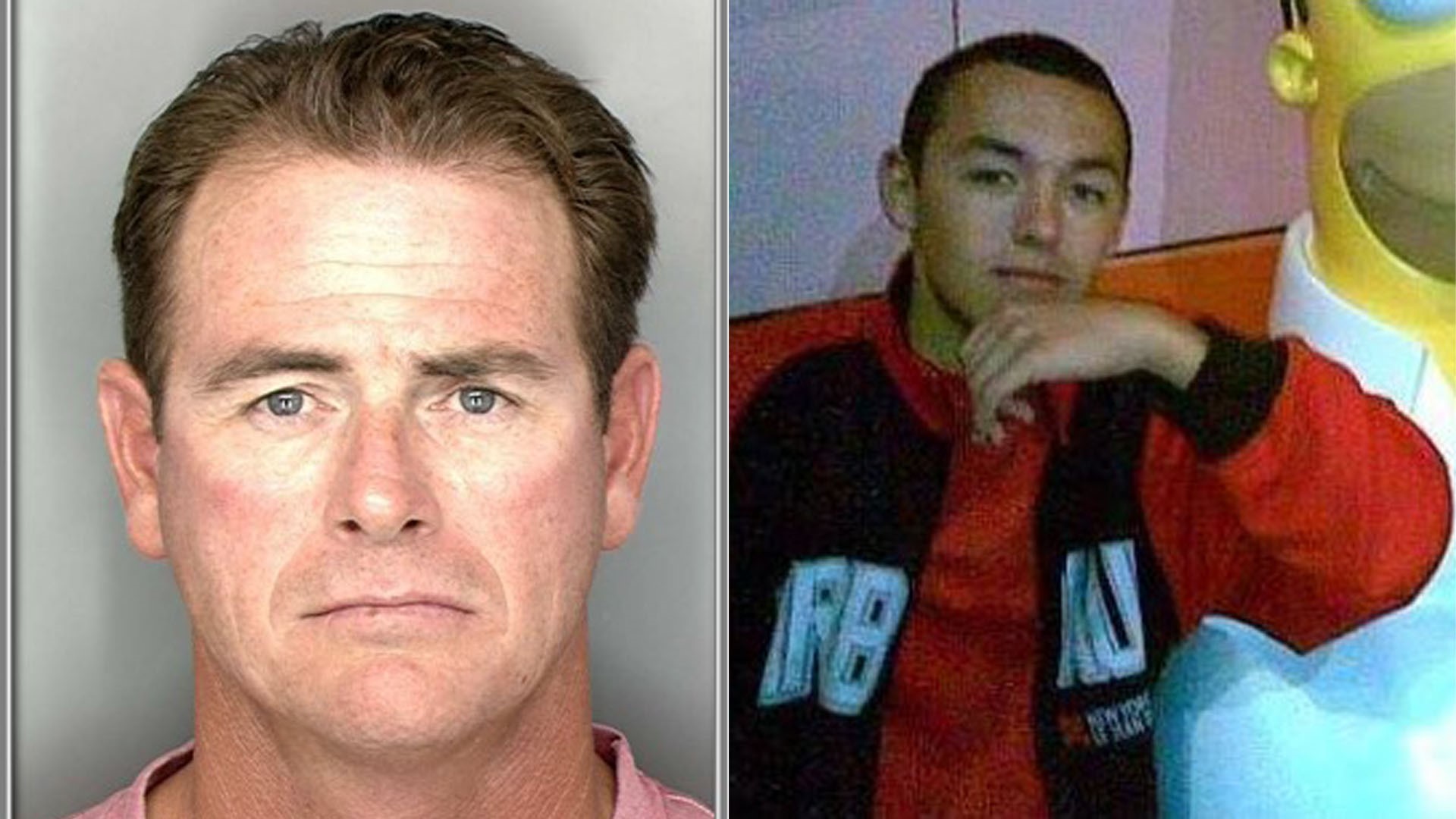 SACRAMENTO COUNTY, Calif. — Nearly 14 years after a father and son were found dead, the Sacramento County Sheriff's Department is asking the public for help.

According to a press release from the sheriff's department, Michael Crisp, 48, and his son Aaron, 15, were found dead on October 31, 2007. Deputies arrived after Michael Crisp's ex-wife found the bodies of her ex-husband and son inside their home on Bismark Drive in North Highlands.

RELATED: Is the Black Dahlia murderer and Zodiac Killer the same person? A retired LAPD detective believes so | Unsolved California

The sheriff's department tells ABC10 that when deputies arrived there was so much blood, they couldn't tell if it was a homicide. No weapons were found inside the home and there didn't appear to be any signs of forced entry.

Michael and Aaron's bodies were found in different rooms of the house. Deputies say they were the only two people who lived in the home when they died.

The coroner later determined Aaron was shot multiple times and his father was killed by a single shot to the head.

The sheriff's department has not said why, after more than a decade, they are asking for the public's help. No suspect information has been released.

WATCH NEXT: Why has California had so many notorious serial killers? | Unsolved California

California has had many notorious serial killers and thousands of unsolved cases... but why? in tonight's unsolved California... we are answering that question.