Detective Micki Links retired from the Sacramento County Sheriff's Office but has since returned to volunteer her time to solve cold cases. 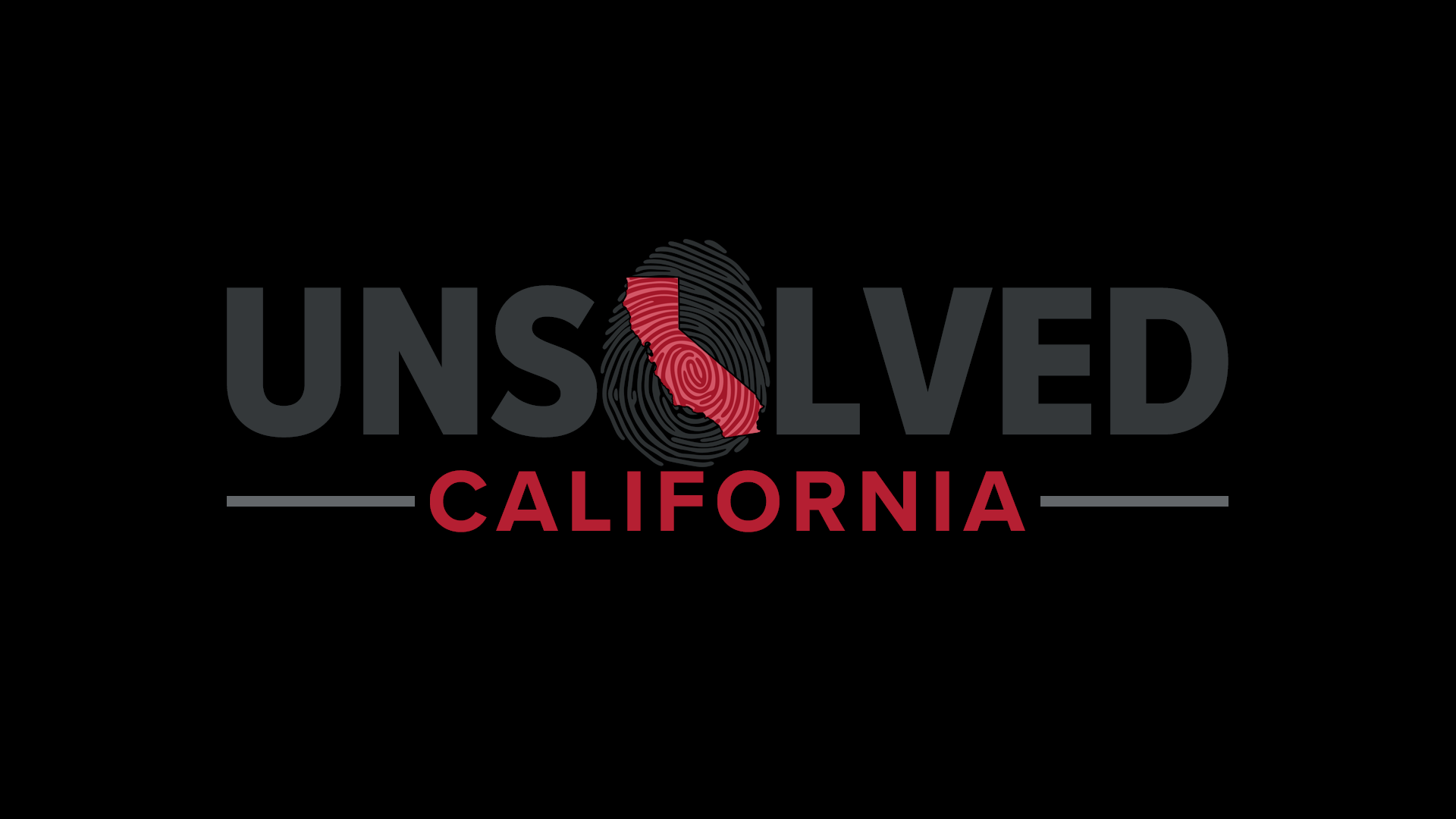 SACRAMENTO, Calif — When Detective Micki Links retired from the Sacramento County Sheriff's Office in 2010, she thought she was done working after dedicating 30 years to a job she was passionate about.

Links would soon be called back to work the Cold Case Investigations Homicide Unit, formed to solve cold cases dating back decades.

"I felt this need to come back and work them. I was invested in them," Links said.

Links now volunteers her time to solve cold cases. Many of them were cases she previously worked as a deputy or during her time on the sexual assault team.

"A cold case is a case that has been worked as much as it can be at the time," Links said.

Photos of unsolved crimes fill up their website, showcasing people who were either murdered or vanished.

"We have cases going back to the 60s," Links said.

They have more recent cases too. If the lead goes cold, the case follows.

On October 25, 1970, Nancy Bennallack was killed. Stabbed to death in her apartment.

"Nancy Bennallack was a court reporter and ready to get married," Links said.

She was last seen alive by her fiancé and her body was later found inside her apartment.

Links described it as a very violent scene. She has been involved in this case since 2005.

"If somebody knows something after all these years then maybe they are willing to tell us," Link said.

Links is solving these cases for justice but also for the families waiting for answers -- like the Olvera family.

On October 11, 2001, Allan Olvera was found in his home, beaten to death. Several items were missing from the home as well. His case is unsolved.

"There are nights where I stay up and think about 'What about this?'" Links said.

"He’s 71 years old. I don’t care how old you are, you still need to be held accountable," Links said.

This type of genealogy work is the same used to crack the Golden State killer case. The front page of the newspaper after confessed killer Joseph DeAngelo’s arrest hangs in their homicide bureau as a reminder, no case is ever too cold.

If you know anything about these cases or unsolved crimes, call the cold case investigations team at 916-874-5057.