Sarayah was at the Stonecreek Apartment complex the night of her killing, family member say. 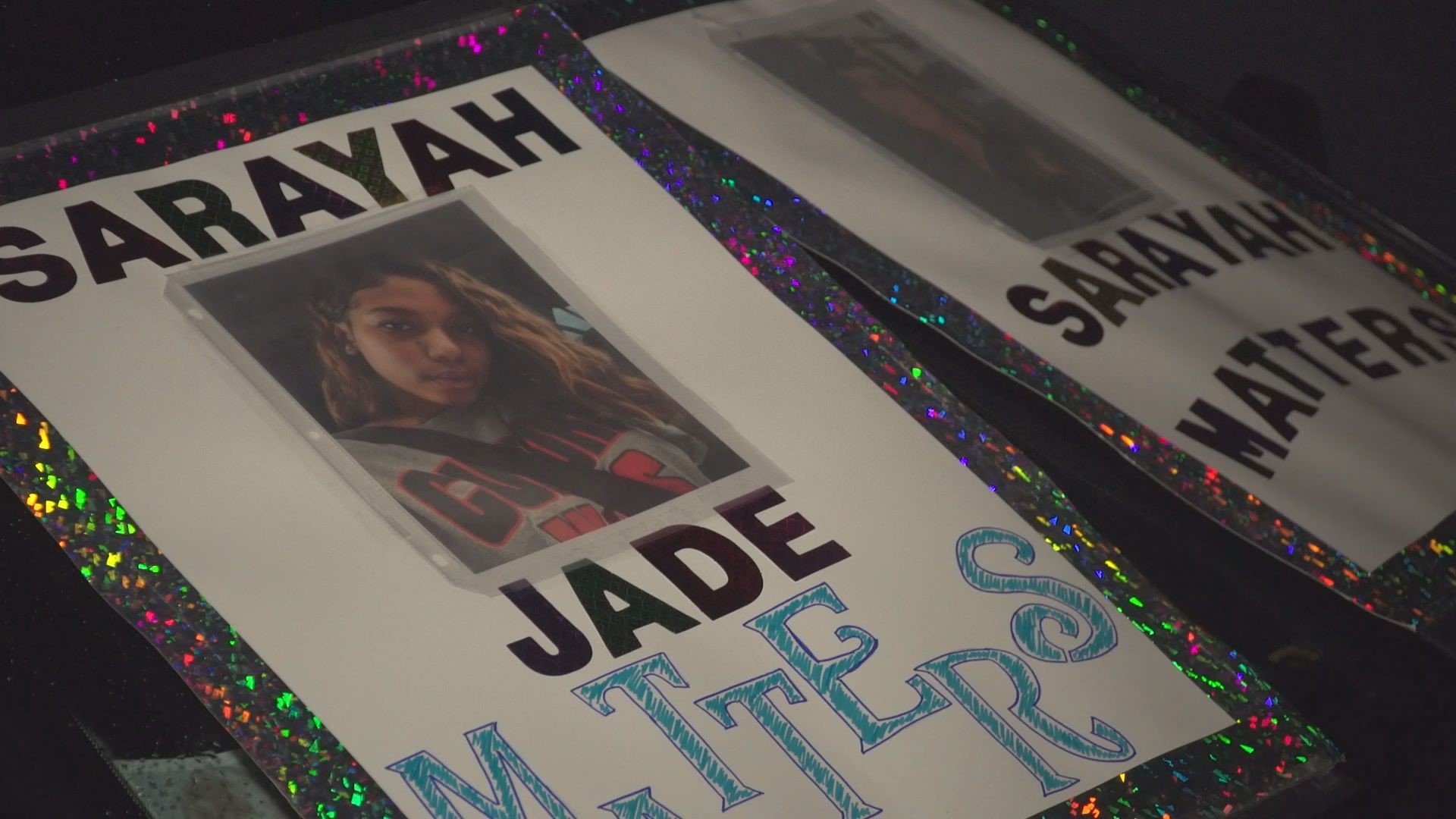 SACRAMENTO, Calif. — It has been four months since 19-year-old Sarayah Redmond was shot to death at a Natomas apartment. Now, her family is pleading for answers and seeking justice.

Jennifer Redmond, 51, said she has been forced to relive the moment she lost her youngest child in the shooting. Now, she’s seeking answers from the community where it happened.

“I’m lost without her,” Redmond said.

The younger Redmond had dreams of going to beauty school and one day opening her own business, her mother said.

Sarayah was at the Stonecreek Apartment complex the night of her killing, family members say. She was watching a movie on Sept. 25, 2020, when someone fired into the unit.

“I just want whoever did this to turn themselves in,” Redmond said. “I want whoever knows anything to report it.”

The Sacramento Police Department said a man was also injured in the shooting, but survived. That man was inside the apartment and was a friend of Sarayah’s, family members said. The department has yet to make an arrest in the case.

One man was killed and another man was injured during another shooting that happened in the same area just one year prior on May 19, 2019.

Clark has faced the loss of two brothers who were killed in shootings. Now, he’s fighting to help others who have experienced similar trauma find closure.

“We’re all family, we’re all connected, this is a club nobody wants to be a part of,” Clark said.