The Altamirano family contacted ABC10 specifically to shine a light on his 2017 case. 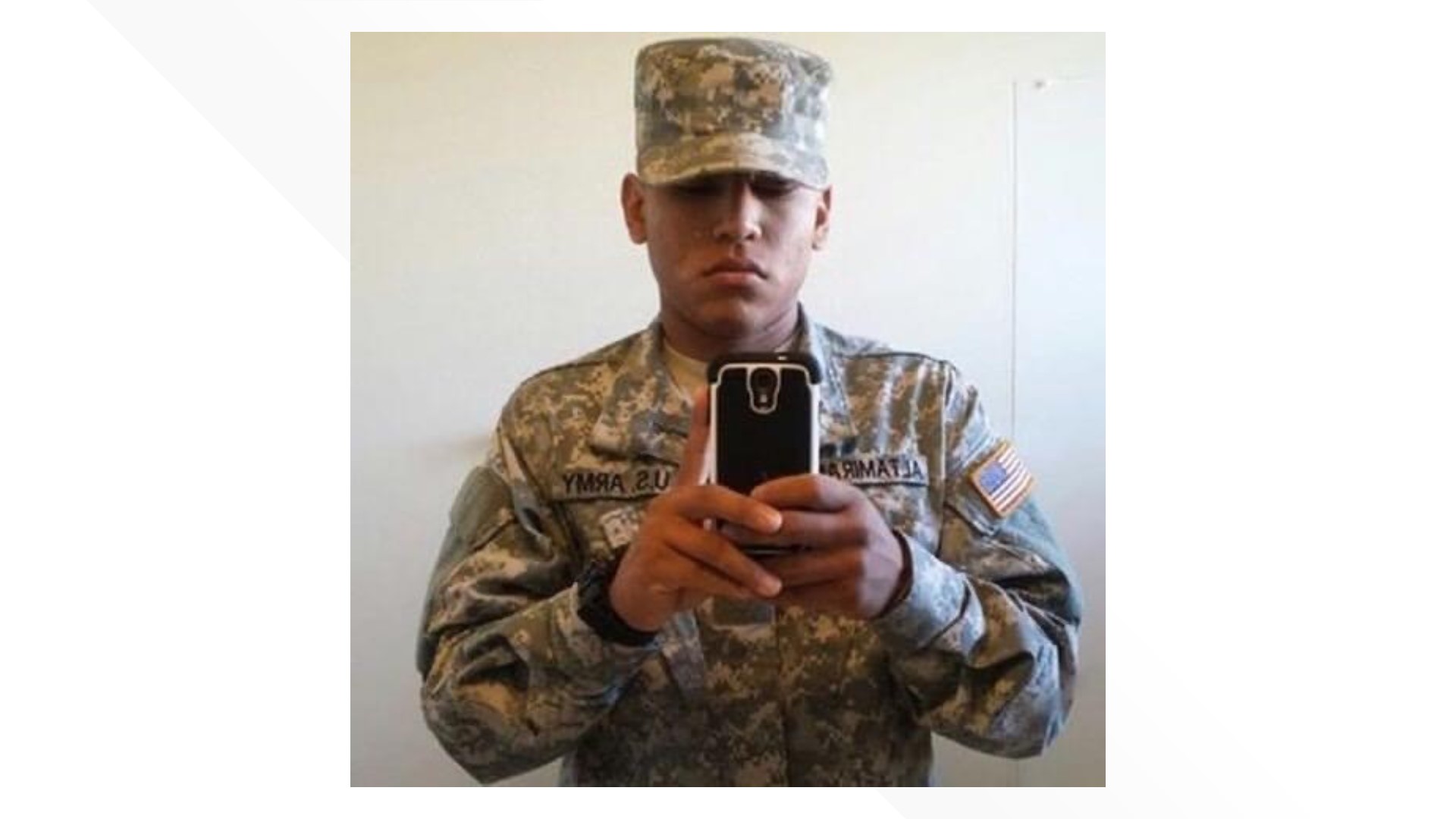 SACRAMENTO COUNTY, Calif. — He was a young man, a former star athlete at Highlands High School and an Army Veteran. Jonathan Altamirano was killed in a drive-by shooting in Sacramento County in 2017.

His family reached out specifically to ABC10 and the Unsolved California team to shine a light on his case that they worry, has gone cold.

"My name is April Altamirano. I am writing you today because I came across your unsolved California post. Wanted to give a bit of a back story and ask for the help my family so desperately needs. 4 years ago in the early morning of August 29, 2017, My brother was taken from us in a fatal drive by shooting in foothill farms, ca. Till this day we have no answers or leads," read an email sent to ABC10's Madison Wade.

Cold cases don't always date back decades. April Altamirano told ABC10 she is hoping for answers to her brother's case.

A little after 1 a.m. on August 29, 2017, the Sheriff’s Communication Center received multiple 911 calls regarding the sound of gunshots in the 5100 block of Karm Way in Sacramento.

Altamirano was the only victim. He did not survive.

"My dad had called me about 5 in the morning to let me know that my brother had passed away," April said. She couldn't believe it.

Credit: Sacramento County Sheriff's Office
A little after 1:00 a.m. on August 29, 2017, the Sheriff’s Communication Center received multiple 911 calls regarding the sound of gunshots in the 5100 block of Karm Way in Sacramento.

"My dad said he went to the scene and found my brother covered in a tarp," she said wiping away tears.

Altamirano had just gone to the gym with friends, got ice cream and was taking it easy when he was killed.

UNSOLVED CALIFORNIA: Tomorrow on @ABC10 at 11 - who killed 22-year-old Jonathan Altamirano in Foothill Farms in 2017?

I talk to his sister after she emailed me specifically to look into his case and shine a light on his life. #UnsolvedCalifornia @projectcoldcase @sacsheriff pic.twitter.com/YIt059jvWh

Three and a half years later, no arrests have been made.

"It's hard. My mom had 6 of us. She was sick herself and had cancer. I raised all my siblings," April said. "I feel like I failed him."

April carries this sadness around with her. Who killed her brother and why?

"We've tried just about everything. We put up a reward and it's up to 25,000 dollars and we decided that maybe more money will push someone to say something," she added.

The Sacramento County Sheriff's Office told ABC10, the case is still active and being investigated. Initially, they were looking for a dark-colored compact car.

April hopes someone watching knows something and will do the right thing, come forward.

"It would mean a lot. We can't get him back but we at least want to know what happened and why. Knowing the person who did this to him is no longer walking the streets," she said.