“We are scouring the dispatch recordings, body-worn camera video, Ring camera video, and any other visual or audio evidence we can find," Chief Ian Schmutzler said. 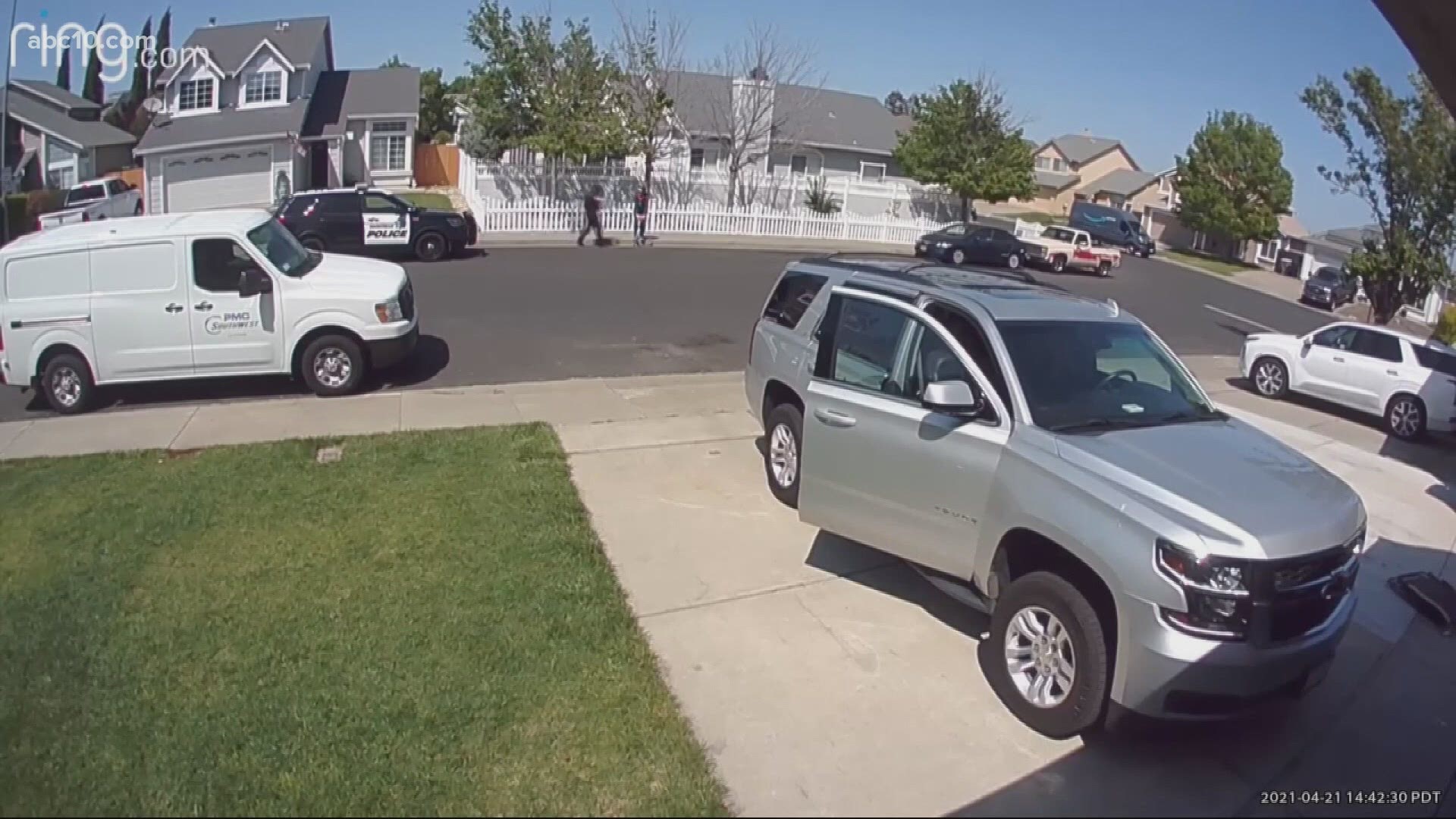 VACAVILLE, Calif. — The acting police chief of the Vacaville Police Department issued a lengthy response following public outcry over a video that appears to show one of his officers punching a teenager, who has special needs, in the face on Wednesday afternoon.

Authorities say officers were responding to a call of someone “being stabbed” and that the 17-year-old matched the description of the suspect. The teen’s father said his son has autism and looks and acts younger than his age.

Officers gave the teen a ticket and forwarded the incident to both youth services and the district attorney's office for review.

Police say the teenage victim in the original incident that prompted the call had minor injuries but didn't need to go to the hospital. That teen's family decided not to press charges against the 17-year-old, police said.

“We are scouring the dispatch recordings, body-worn camera video, Ring camera video, and any other visual or audio evidence we can find. I'm working with the leadership within the City of Vacaville and there will be more information provided very soon,” acting Police Chief Ian Schmutzler said in a statement.

Schmutzler said the preliminary review of the incident indicates that the officer was not aware the teen had special needs. He also said officers returned to the family’s home Thursday evening to “foster a dialogue” and find understanding it what happened.

“Uses of force are taken seriously by the department and all use of force incidents are reviewed by the supervisor, the watch commander, and a use of force review committee,” Schmutzler said.

“I want to assure you that I do NOT take this circumstance lightly and that I am dedicated to doing all I can to ensure accountability and transparency as we examine ALL aspects of this incident.”