Video and photos from the restaurant showed people running from the window when the incident happened. 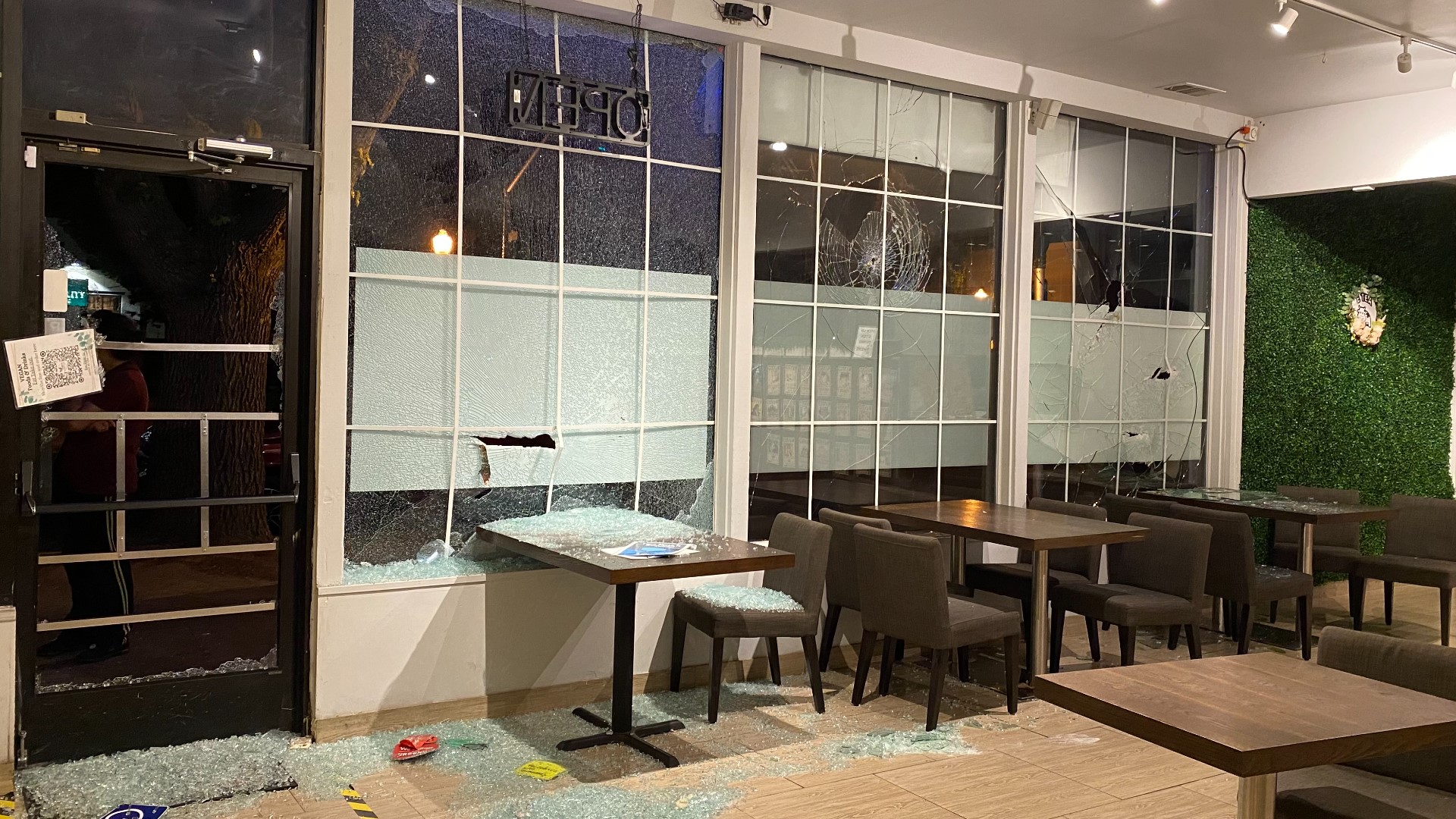 A Sacramento restaurant was rattled by an apparent vandalism Thursday night as people dined inside.

Vegan Deadly Sins, a vegan Chinese restaurant, posted video to their Instagram story of what they described as a vandalism. The restaurant said that the suspected vandal attacked twice, coming back not long after the first attack.

Video shared with ABC10 of the attack shows a person with an object in hand swinging at the windows as people dined inside. Customers dining by the windows quickly reacted and ran from the area.

Photos shared with ABC10 showed shattered glass strewn into the restaurant and glass on the door entirely destroyed.

"We were so sorry to our customers who were with us tonight and thank so much that they were really supportive and understanding," the restaurant said on Instagram.

Vegan Deadly Sins said that they'd be reopening at 2 p.m. on Friday.

ABC10's Giacomo Luca spoke with restaurant managers as clean up of the incident continued into the night. The restaurant said a transient they hadn't seen before came up to the business and started swinging at the windows, breaking all three.

ABC10 reached out to the Sacramento Police Department for more information on the incident, but the message was not immediately returned. However, Vegan Deadly Sins was able to say that no one was injured during the incident. 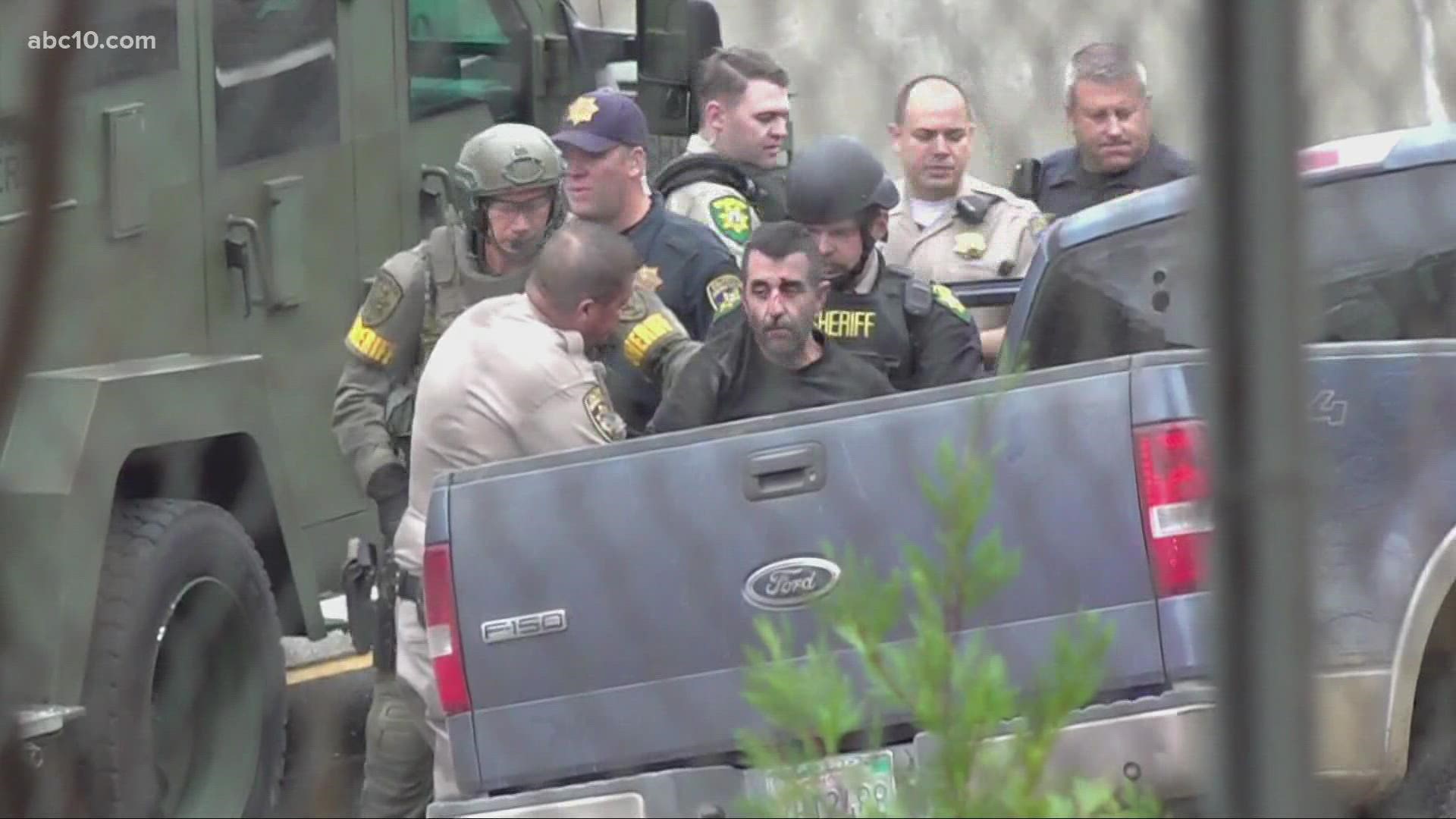