A 27-year-old man has died after a gunman opened fire in an Afghan market Saturday. 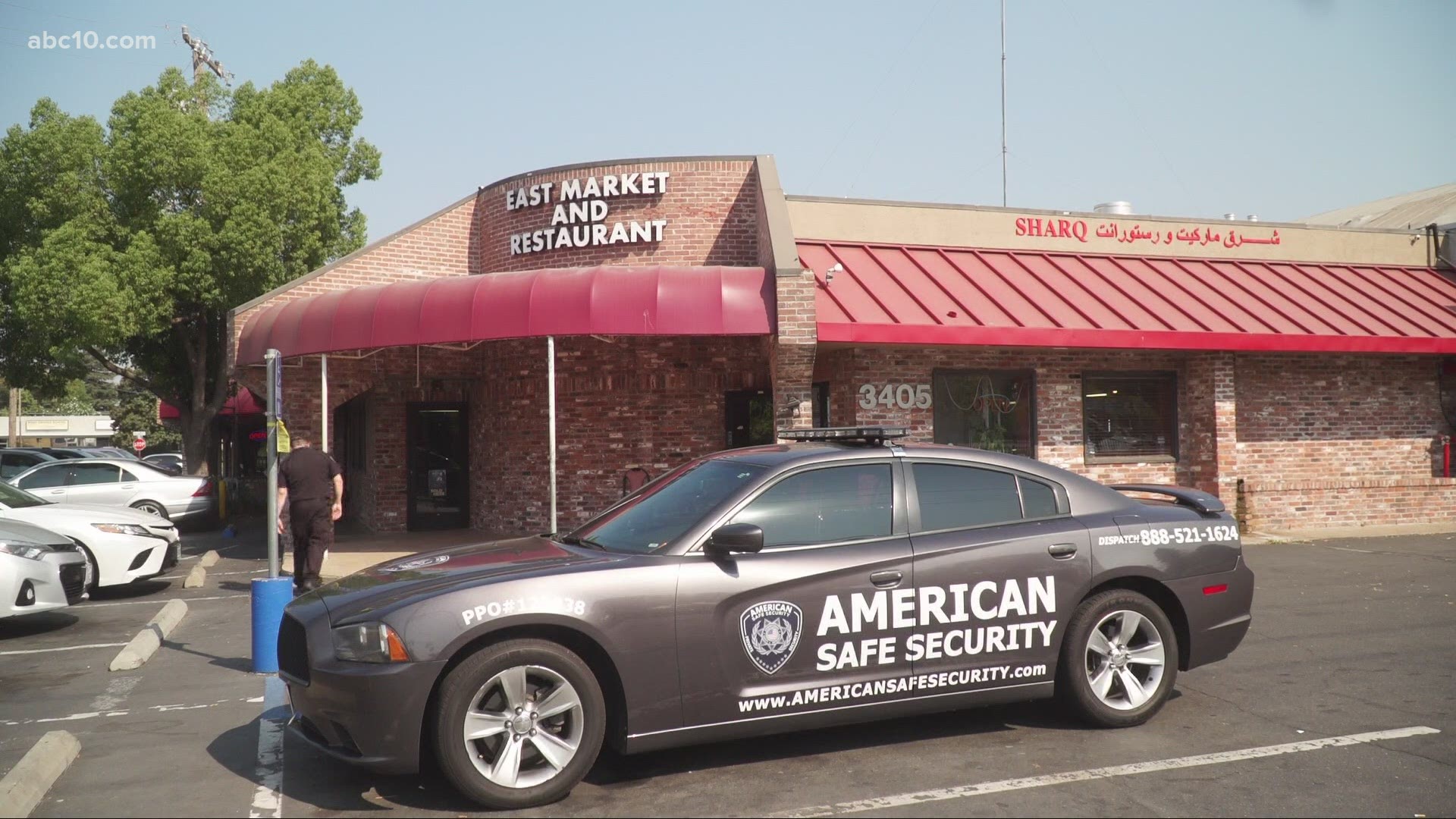 SACRAMENTO, Calif. — A 27-year-old man has died following a shooting at an Afghan Market in Arden Arcade Saturday afternoon.

Kheil died after a gunman shot shoppers inside the East Market and Restaurant in Arden Arcade. The gunman later turned the gun on himself, according to the Sacramento County Sheriff's Office.

Three days after the shooting, the sheriff's office said they are not investigating this as a hate crime because they were able to confirm that the suspected shooter was of 'Afghani descent.' The gunman's identity has not been released yet.

According to a press release from the sheriff's department, one victim, a 27-year-old man now identified as Kheil, was pronounced dead at the hospital. The second victim, a 19-year-old man, remains in critical condition and the third victim, a 30-year-old man is expected to be okay.

“I want (the public) to be assured that there is not someone out there in this community that’s a part of this incident out there going to cause harm to them and that they shouldn’t worry that their community is still at harm’s risk in regards to this incident," Buksh said.

With a private security guard now watching the entrance, customers are slowly starting to come back for the first time since the shooting.

"When I came here the first time yesterday, I was assuming, in my mind, that something similar will happen," Fahim Ahmadi, a regular said.

Ahmadi has been coming to the store for about four years now. He's from Afghanistan so this has always been a safe, taste of home for him.

"That's not really acceptable, like you're taking someone's life away," he said. "He had a wife and kids, and they're all left behind."

The owner of this market and his employees who were there when it all happened were still too shaken up to talk on camera about the shooting. But they say, the empty parking spots outside paint a heartbreaking picture for them, as many of their regulars have said they're too scared to come back.

"It was a very safe place," Mohammad Sedeeq Kamal, a regular said.

Kamal would normally come to the store with his family at least three times a week.

"After incident, it's our first time coming here and well before coming here, we felt a little bit of fear but now we came and saw that everything came back to normal," he said.

"I am unsure about this incident, why this guy came here and did this to the others, as well as to himself. That's really unclear," he said.

One of the shootings left a 9-year-old girl dead. She was shot and killed in a drive-by shooting during a family gathering near Mama Marks Park on Saturday around 1:10 p.m., according to the Sacramento Police Department.

A memorial for Mikayla Brent was created at the park where she was killed. Her grandmother wants the person who killed her to come forward.