'He used her and then he disposed of her' | Family wants justice after man allegedly kills woman, starts wildfire to cover it up 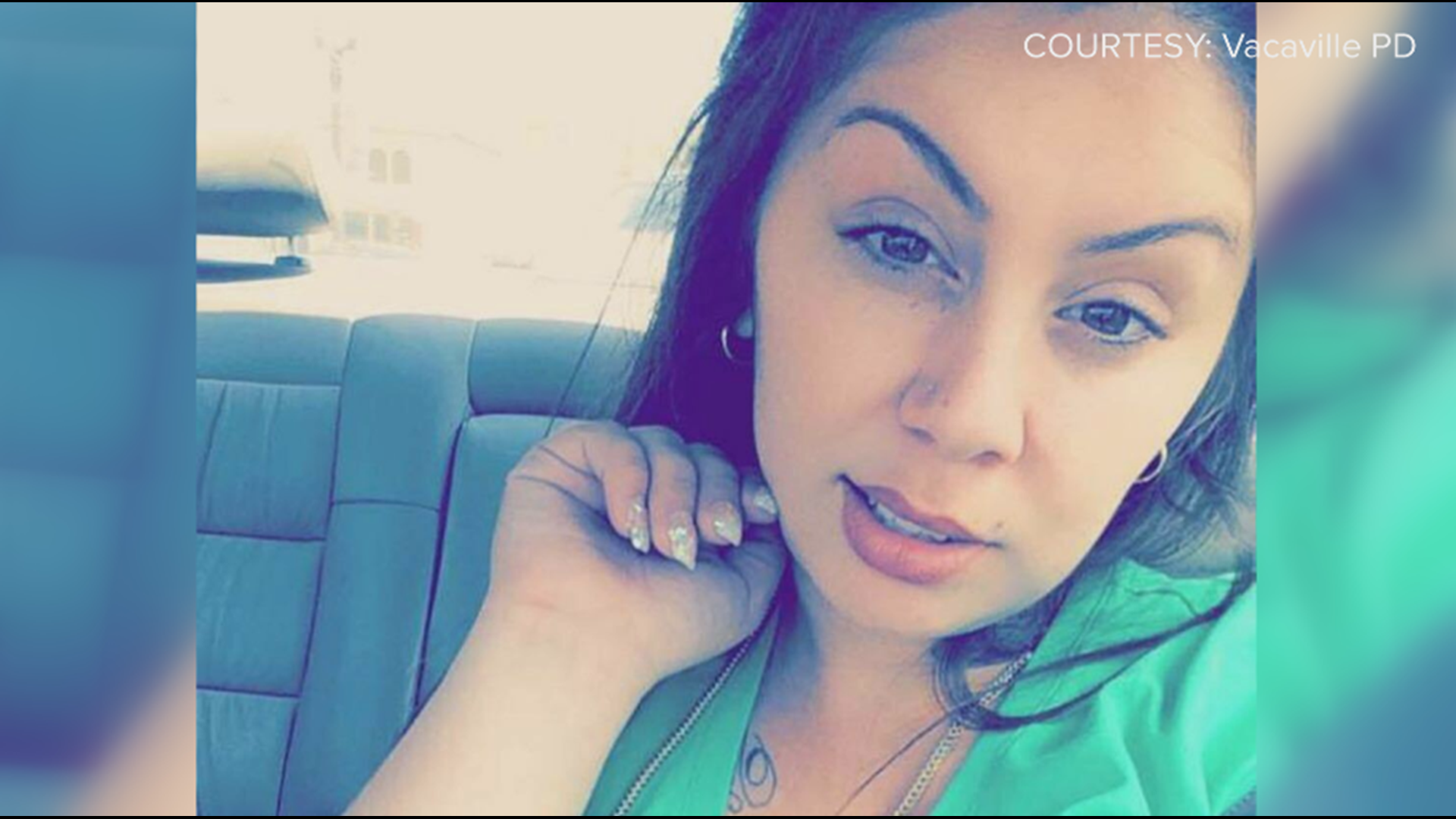 The Solano County Sheriff's Office believes 29-year-old Victor Serriteno out of Vacaville started the fire while trying to cover up the death of 32-year-old Priscilla Castro of Vallejo.

Serriteno was already charged in her death shortly after her body was found in mid-September, but he's now facing arson charges and two additional homicide charges for the deaths of Douglas Mai and Leon "James" Bone who died in their homes during the fire.

“He used her and then he disposed of her and then he set the world on fire," Maristella Roque, Castro's cousin said. “She was just a joy, she opened her heart to everyone and anyone."

Vacaville police say Castro drove to Vacaville from Vallejo for a pre-arranged date with Serriteno on August 16th last year. That’s when she stopped responding to family members.

“For her to not respond with even a thumbs up or saying peace, goodnight, whatever it is and to not get that for a day, an hour, two hours, three hours and then you put that on a day, two days, three days, your heart stops," Roque said.

Her abandoned car was found two days later in Vacaville, which is when her cousin David Cabrera knew, something was wrong.

“This was a big red flag because if anyone knows Priscilla, she takes care of her car and she’s not going to leave it nowhere," Cabrera said.

About a month later, by using cell phone records and analytics software, Vacaville police say her burned body was recovered near Lake Berryessa and Serriteno was arrested shortly after for her murder.

“Why? What did she do? What is the purpose of doing this to anyone? Why?” Roque said.

It wasn’t until this week investigators announced they believe Serriteno intentionally set the Markley Fire, all to cover up Castro's death.

"She had a good heart, she loved everyone, she wasn't violent, she left behind two kids and there's no reason for that to have happened to her like that and I hope justice will be served," Cabrera said.

Now, the family is focused on holding Serriteno accountable.