Johnnie Jordan was supposed to appear in court the day he allegedly shot his ex-fiance Vita Joga to death at the House of Oliver restaurant. 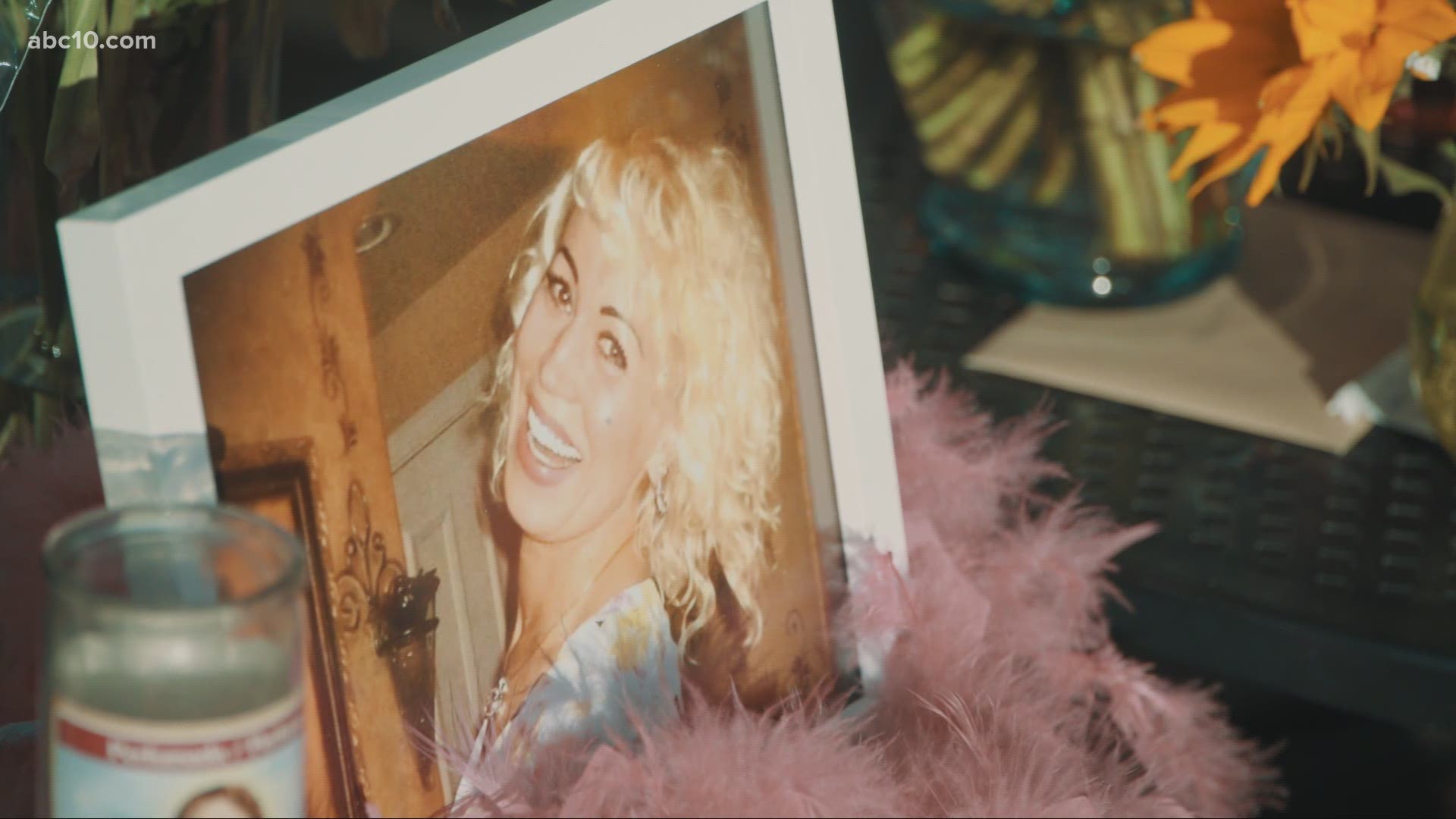 ROSEVILLE, Calif. — The man accused of killing his ex-fiancé at the Roseville restaurant where she waitressed, appeared virtually in Placer County Court Wednesday for his arraignment but did not enter a plea.

Johnnie Jordan, 48, is accused of first-degree murder and felon in possession of a firearm with prior conviction enhancements, according to the Placer County District Attorney’s Office.

Jordan was out on bail from a pending domestic violence incident involving his ex-fiancé, Vita Joga. He was due in court on June 21, but skipped, according to a bench warrant issued by a Placer County judge for his arrest. The call for his arrest should have been communicated to law enforcement, but it’s still unclear if the authorities were aware.

Joga called the domestic violence victim’s advocacy group Stand Up Placer that same morning to ask if Jordan appeared and what the outcome was, officials there said. It’s unclear if Joga was aware if Jordan skipped court.

Later that same day, Jordan is accused of storming into the Roseville restaurant House of Oliver, where Joga had waitressed for years, and shooting her to death, according to Roseville Police.

Sources told ABC10 that Jordan turned himself in to the Placer County Jail after the shooting.

RELATED: Victim, suspect identified in deadly shooting at House of Oliver in Roseville

Joga had filed a restraining order against her ex in May, stemming from an incident where he’s accused of going to her work, grabbing, shouting and threatening to choke her to death. Joga wrote in the court filing and told friends and colleagues, she was afraid he would kill her.

The 51-year-old mother followed all the proper steps to protect herself, said Rebecca Chenoweth with Stand Up Placer. Though, members of the community including friends, colleagues, and legal experts still reeling from the tragedy -- question if more could have been done to prevent this.

Jordan is due in Placer County Court again next Thursday, July 1 where he is expected to enter a plea.