Two teenagers were arrested in Sacramento and Elk Grove, according to West Sacramento Police. The third teen turned himself in. 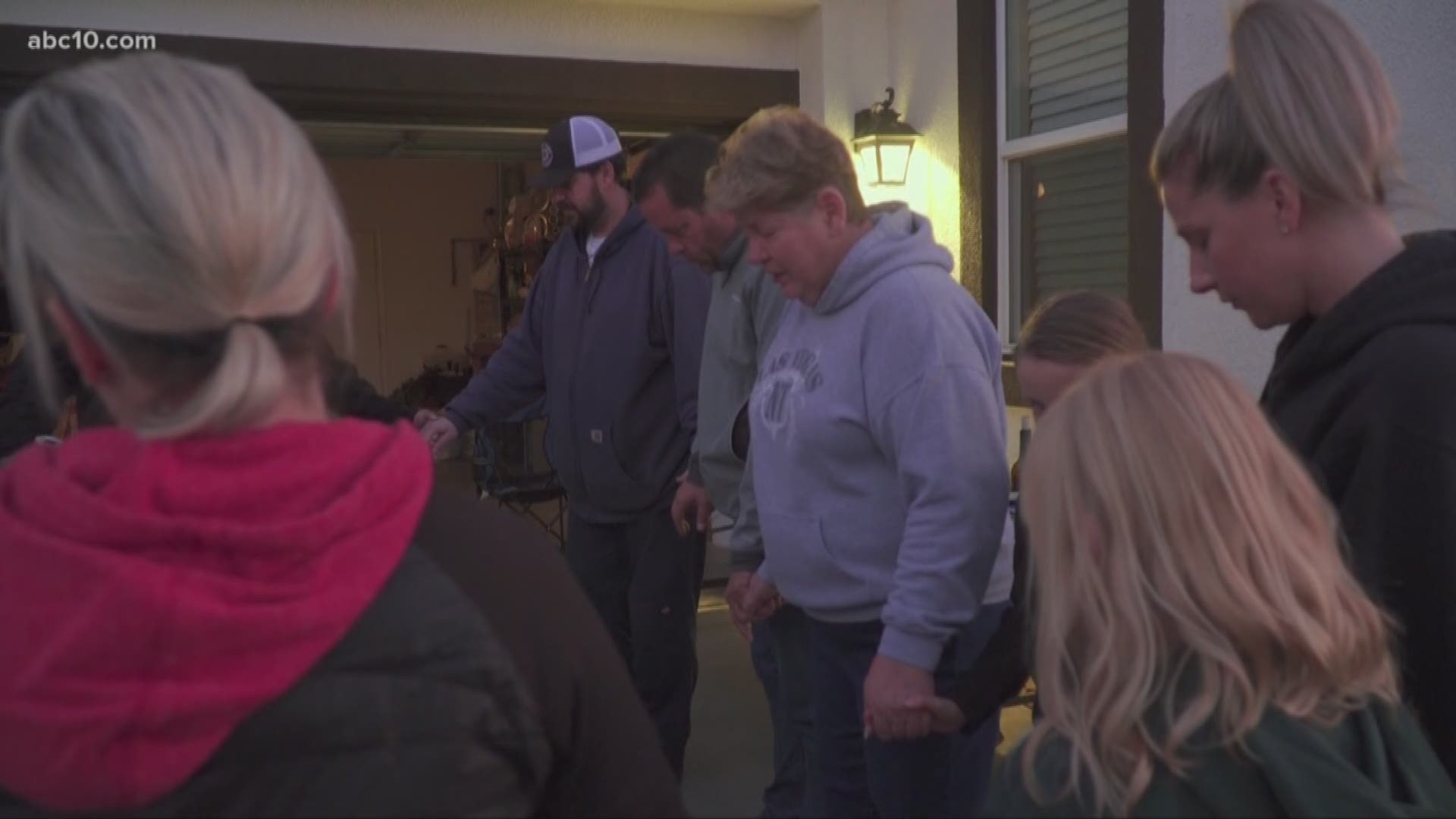 The teen from Elk Grove is being charged with conspiracy to commit a crime, robbery, and homicide. The teen from Sacramento is only facing a charge of being an accessory to a crime.

A third 16-year-old suspect identified as a suspect in the shooting turned himself in later Sunday afternoon. That suspect, from West Sacramento, is also being charged with conspiracy to commit a crime, robbery, and homicide.

The third teenager wanted in connection with the shooting death of a 16-year-old girl near West Sacramento's River City High School turned himself in, West Sacramento police said.

A search was on for the 16-year-old after West Sacramento Police Department officials announced they had made two other arrests Sunday afternoon.

Two teenagers have been arrested in connection with the shooting death of a 16-year-old girl near West Sacramento's River City High School Saturday evening.

Officers responded to the area around 7:30 p.m. and found the girl with multiple gunshot wounds, police said. She was pronounced dead on the scene.

The teens, who have not been identified by name nor age, were arrested in Sacramento and Elk Grove, according to West Sacramento Police. Investigators said a gun believed to be used in the crime was also recovered.

RELATED: West Sacramento neighborhood on edge after killing of 16-year-old girl in their 'little piece of heaven'

Police said they are still searching for a third suspect connected to this case. That suspect has been identified as 16-year-old Jacob Oehlcke of West Sacramento. The identity of the third suspect is being released due to the seriousness of the crime and because there is an active search for this person.

According to police, the shooting is believed to have occurred during a “marijuana-related transaction."

The victim was not a student at the school, according to officials with the Washington Unified School District.