The 19-year old suspect in the Congregation Chabad Synagogue shooting in Poway is in custody after killing 1 and injuring multiple. 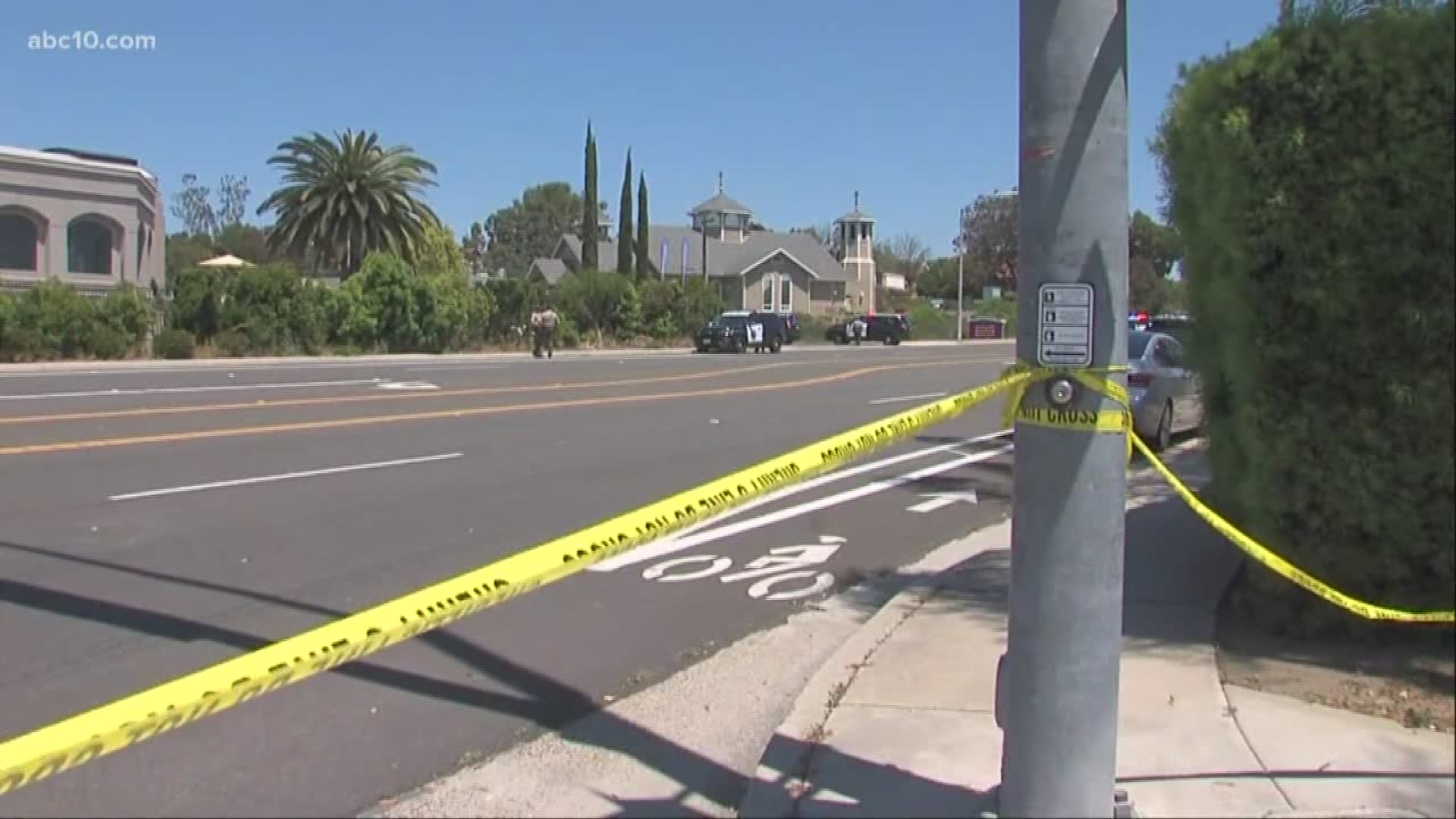 POWAY, Calif. — The suspect detained in connected to the shooting at the Congregation Chabad in Poway has been identified as John T. Earnest.

Earnest, 19, has posted anti-Trump and anti-Jewish messages on social media and has created a manifesto. The San Diego Sheriff’s Department believes this to be the manifesto and are reviewing it.

RELATED: 1 dead, 3 injured after shooting at Chabad synagogue in Poway

Earnest was reportedly driving a Honda sedan and inside the car was an assault-style weapon found on the passenger seat. A GoPro camera was also discovered in the vehicle. A bullet hole was seen in the driver’s-side door. 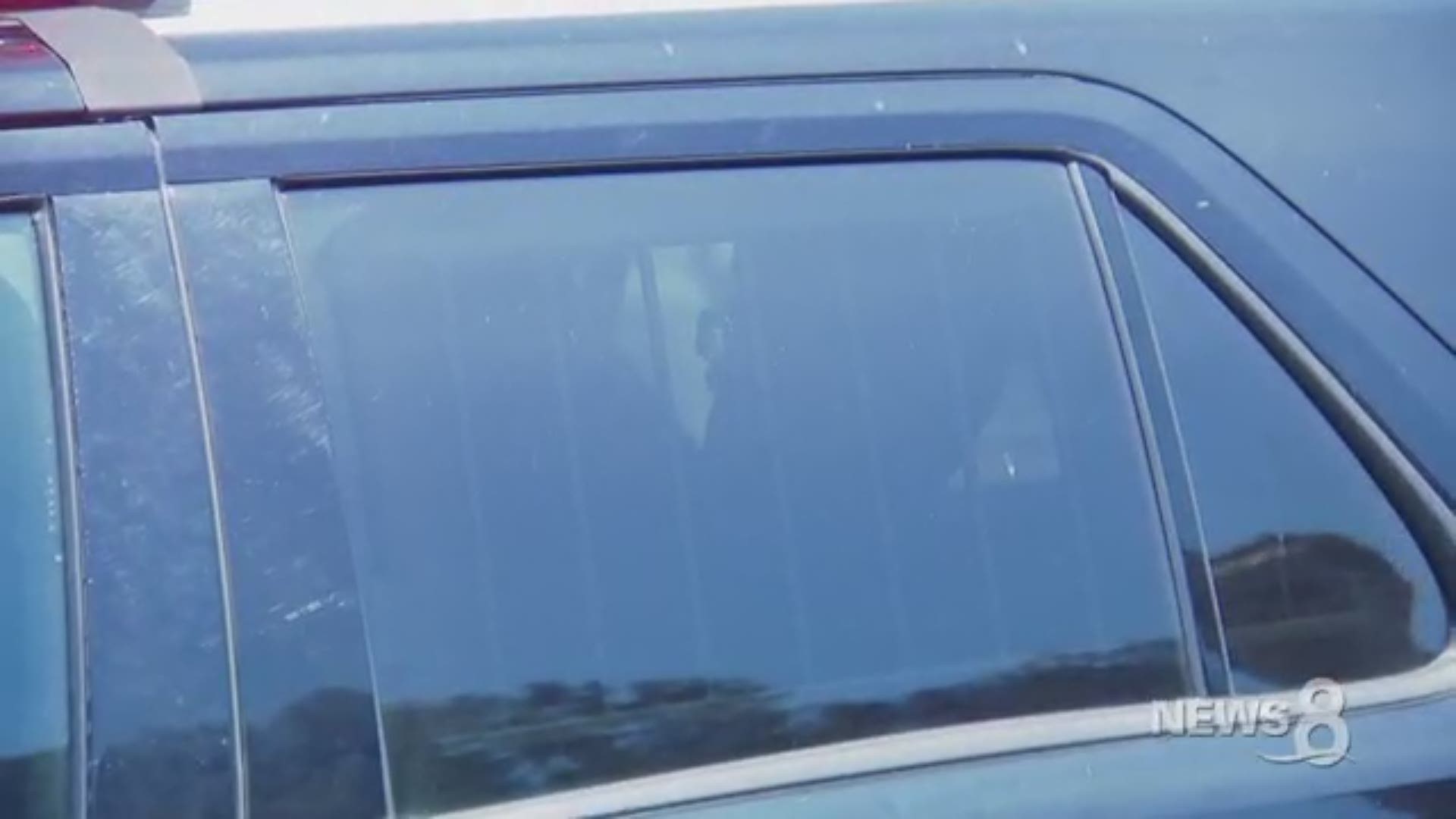 According to police, Earnest walked into the Congregation Chabad in Poway and started shooting. An off-duty Border Patrol agent was inside when the shooting started. The agent opened fire while the suspect fled. The bullets missed the suspect, but hit the suspect's door. The shooter then took off down the street where he was eventually taken into custody after calling 911 to say he was involved in a shooting. When SDPD caught up with him Earnest got out of his car with his hands up and was arrested.

On Monday, Earnest's family released a statement on the shooting.

Gore issued an update Sunday saying that his department along with members of several other local, state and federal agencies worked through the night and interviewed approximately 100 people who were victims and witnesses to the shooting.

The update stated that authorities believe the gunman acted alone and "without outside support in carrying out the attack."

On Monday, Scripps hospital released a memo to all staff indicating that that Earnest, who is a nursing student, received training at a Scripps facility in Encinitas. Shooting victim Lori Gibert Kaye's husband, Dr. Howard Kaye, is a respected clinician at Scripps Coastal Medical Group’s Vista office, according to the statement.

"We are dismayed and disheartened that the alleged shooter now in custody is a CSUSM student," Haynes said in a statement online. "CSUSM is working collaboratively with the San Diego County Sheriff's Department to assist and gain more information.

"We extend our deepest condolences to all of the victims, their families, friends and our entire community. We share your grief," Haynes said. " This despicable act is entirely against our values as a university. We stand in solidarity with the Jewish community and reject the rhetoric of divisiveness that feeds hatred."