One of the victims, a 27-year-old woman, died of her injuries Friday night, according to the Sacramento County Sheriff's Office. 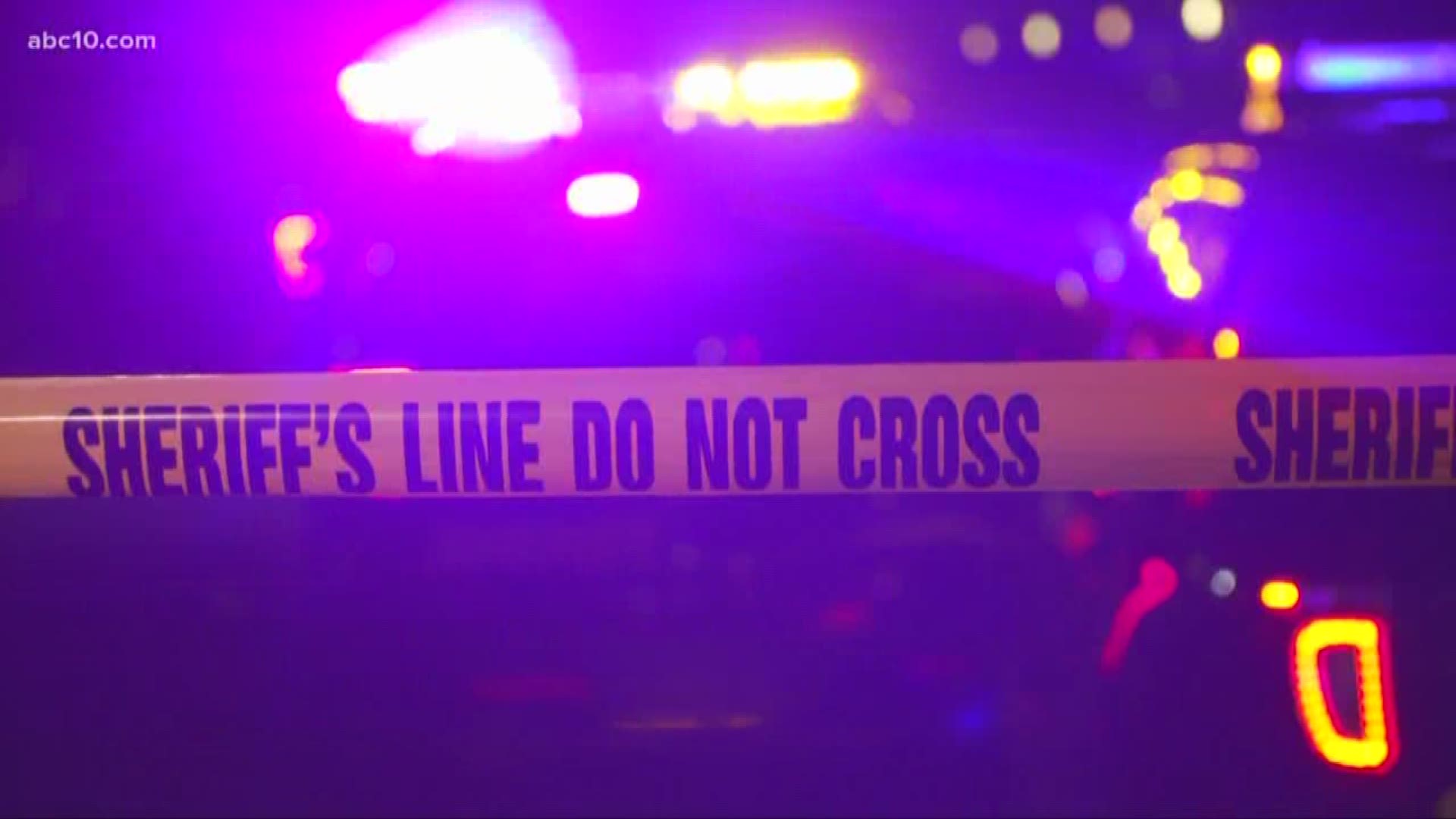 Four people were shot in South Sacramento on May 17, 2019. Of the four, one died of her injuries. The Sacramento County Coroner's Office identified the victim as 27-year-old Erica Frazier.

The other three victims, including a 4-year-old boy, have not been identified. Of the three, one man - a 30-year-old - remains in critical condition. The other man, who deputies said is 26, and the 4-year-old boy are in stable condition, according to the Sacramento County Sheriff's Department.

Four people were shot, including a 4-year-old boy, in South Sacramento, Friday night.

The Sheriff's Office confirmed Saturday morning that one of the shooting victims, a 27-year-old woman, died at the hospital.

It still remains unclear if the shooting happened inside or outside.

At this time detectives have no motive, but they do believe that the location was targeted. Witnesses told detectives that they saw five black men in all black clothing leave the scene after the shooting, according to the Sheriff's Office.

Detectives are asking anyone with information related to the shooting to contact the Sheriff’s Office at (916) 874-5115 or Sacramento Valley Crime Stoppers at (916) 443-HELP. Tip information may also be left anonymously at www.sacsheriff.com or by calling (916) 874-TIPS (8477).

This is a developing story. Continue the conversation with Daniela on Facebook.

As the chaotic scene unfolded Friday night, several people posted their view to Snapchat. Their videos are below:

Three people, including a 4-year-old boy, are in the hospital after a fatal shooting in South Sacramento. A neighbor in the area tells Daniela Pardo that she talked to the boy's grandmother and he is doing well, but the Sacramento Sheriff's Office is only able to say that he is in stable condition.