Jennifer Walker, 53, allegedly licked her hands before putting several items in her cart, including jewelry, souvenirs, alcohol and food. 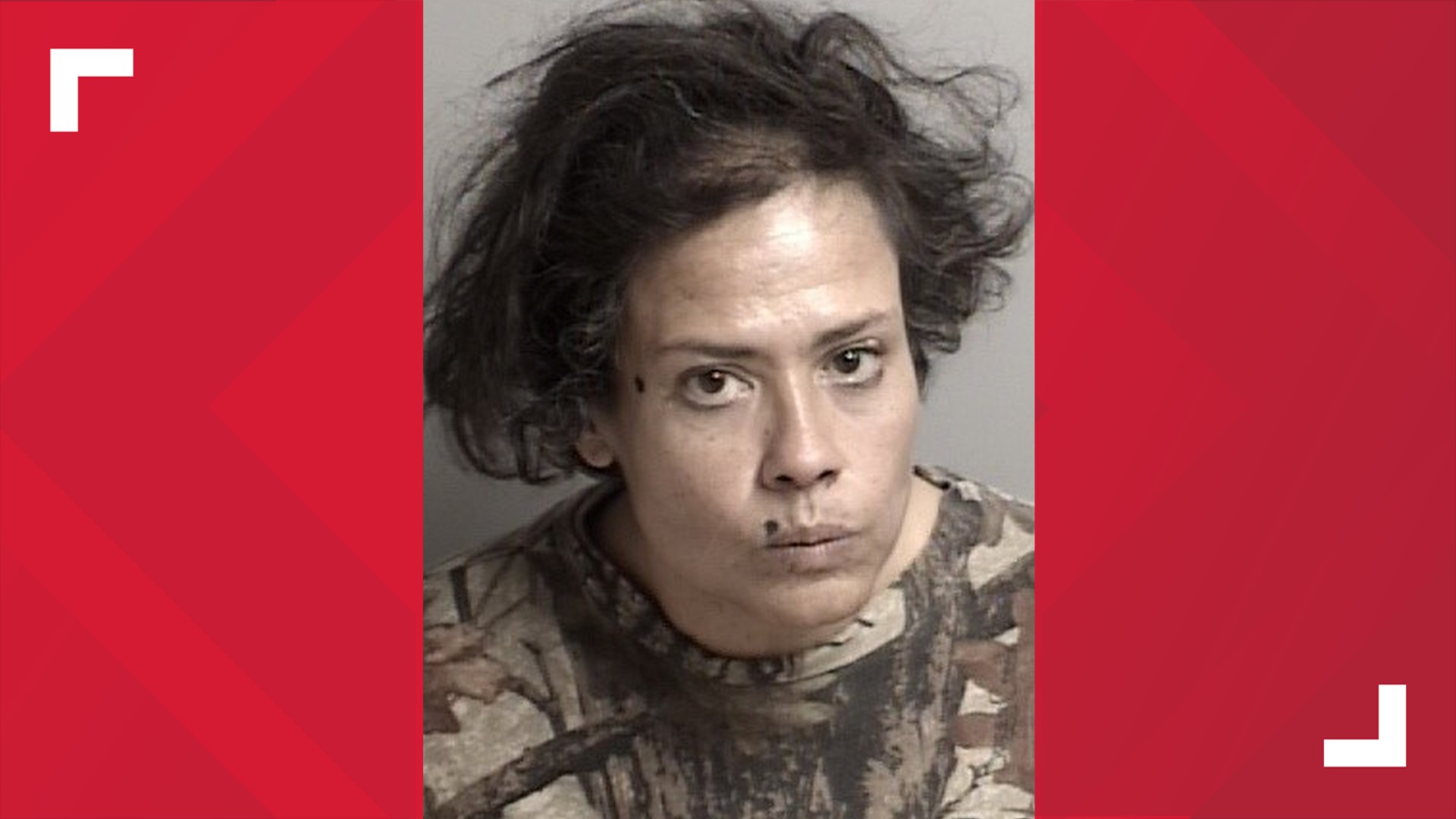 SOUTH LAKE TAHOE, Calif — A woman was arrested at a South Lake Tahoe grocery store after she allegedly licked and contaminated nearly $2,000 worth of items, police said Wednesday

Jennifer Walker, 53, licked her hands before putting items in her cart, Laney said. She later loaded the cart with numerous items including more jewelry, souvenirs, alcohol and food products.

The department later learned she had no intention to buy the items.

An employee at the store informed officers that the items in the cart were valued around $1,800 and were considered unsellable due to “cross-contamination” the police department said in a statement Tuesday.

RELATED: 'We want you here... but not right now' | Tahoe locals alarmed at continued visitors, vacation rentals amid COVID-19 pandemic

Walker was arrested for felony vandalism and was booked in the El Dorado County jail.

The incident comes at a critical time for law enforcement and grocery stores whose staff and supplies are strained due to the outbreak of the novel coronvirus, Laney said.

Local grocery stores have limited supplies, hospitals have limited beds, and the police department has just 20 officers, Laney said. All serve a city of 25,000 residents, which can swell to more than 60,000 during a busy holiday weekend.

While the woman did not show signs of infection from coronavirus, Laney says the incident is an example of just how dangerous the job of law enforcement is during the pandemic.

"We really need everyone of our officers healthy and available to respond to calls for service, and to be able to serve and protect the community," Laney said.

He says the department could have been forced to put a whole shift of officers under two-week quarantine during this time. That's why the department is urging the public to heed the statewide stay-home order and the no-travel order in El Dorado County.

"We have the resources of a town of about 25,000 people," said Chris Fiore, a spokesperson for the City of South Lake Tahoe. "And so at the end of the day, we want to make sure those resources are reserved to make sure our citizens, our residents, are safe. That's hard to do."

Fiore added, "What happened at the Safeway is remarkably unfortunate and took away resources from other folks who might have needed them at that time."

El Dorado County and the City of South Lake Tahoe are urging non-residents to stay away from the popular tourist destination.

"Please just not right now. We will welcome you with open arms when we get through this, we’ll still be here," Laney said.