Woman arrested for deadly assault of man in South Sacramento

Latanya Mason, 40, was arrested on charges related to the homicide, according to the Sacramento County Sheriff's Office. 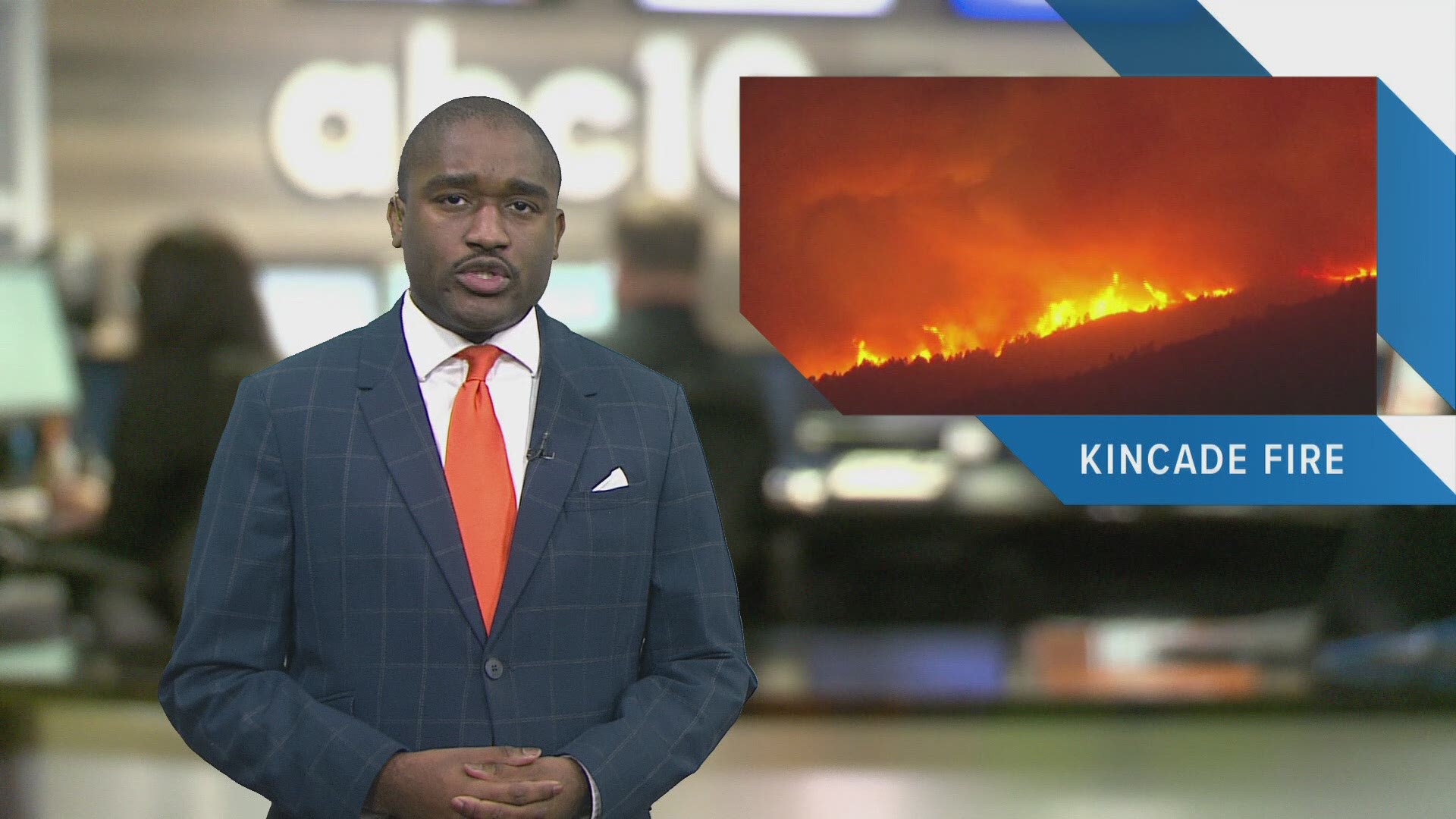 Latanya Mason, 40, was arrested and booked into the Sacramento County Main Jail on charges related to the death of a man killed Oct. 22, according to the sheriff's office.

The Sacramento Sheriff's Communication Center received a call about a woman assaulting a man in the 6800 block of 65th Street. Deputies found an unresponsive man with injuries to the upper body on the ground, according to the sheriff's office.

Deputies immediately began life-saving measures. Sacramento Metro Fire responded and took the victim to a local hospital where he was pronounced dead.

The man's identity will be released by the Sacramento County Coroner's Office after family has been notified.

Detectives are asking anyone with information related to this incident, to please contact the Sheriff’s Office at 916-874-5115 or Sacramento Valley Crime Stoppers at 916-443-HELP. Tip information may also be left anonymously at www.sacsheriff.com or by calling 916-874-TIPS (8477).

Cal Fire gives the lastest information on the Kincade Fire in Wine Country on October 24, 2019.