Lot Guerra has a warrant out for his arrest, according to the Woodland Police Department. 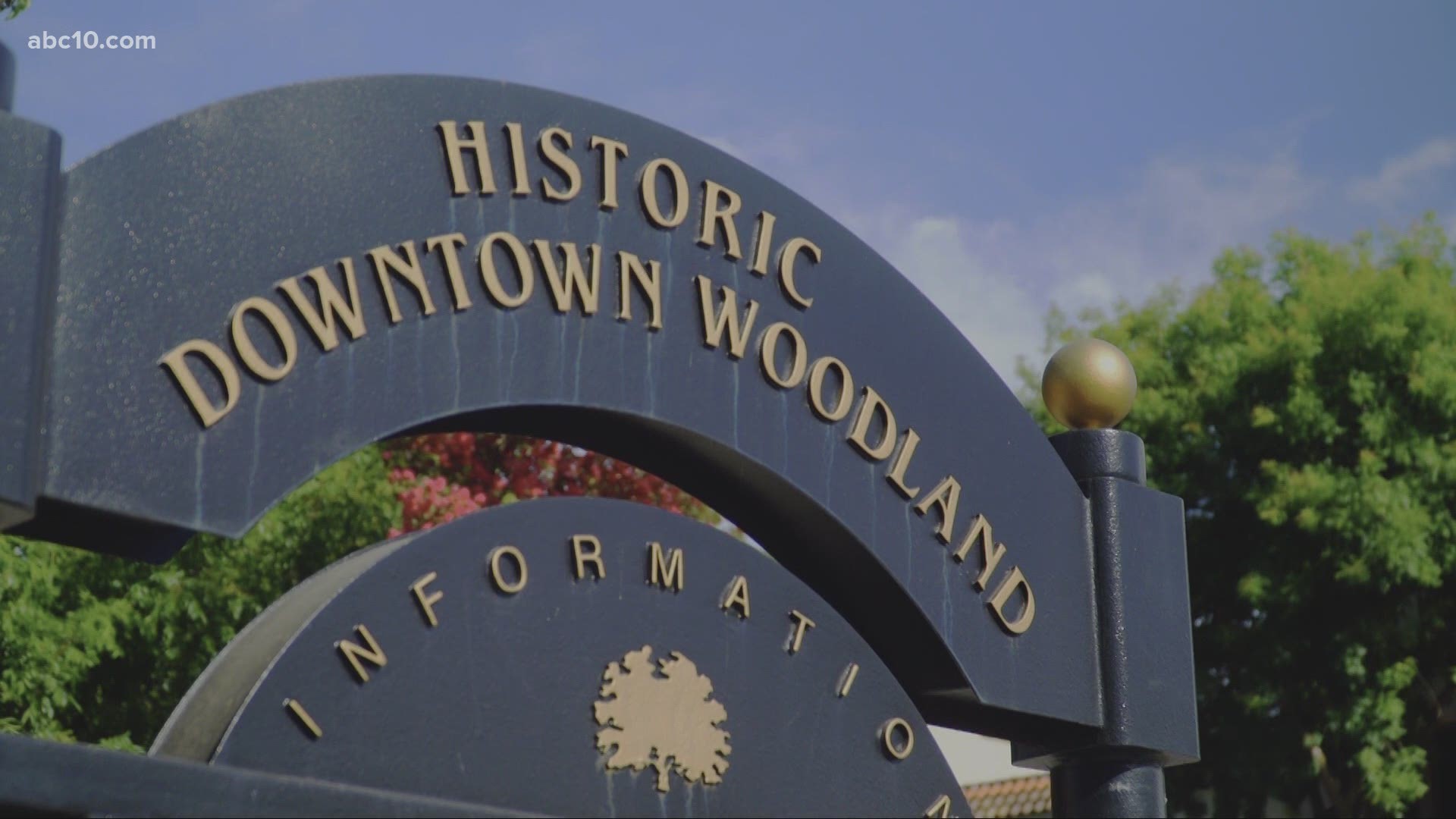 WOODLAND, Calif. — Woodland Police said they are looking for a man suspected of breaking into a home and inappropriately touching a woman.

The incident happened at 1:47 a.m. on Tuesday, according to police.

As Woodland Police investigated, they said they got several tips from people who positively identified the man as 36 -year-old, Lot Guerra, from Woodland.

Police said that physical evidence has also tied Guerra to a similar incident back in December of 2019.

Guerra now has a warrant out for his arrest but police said they still need help finding him.

Police are asking anyone with any information on Guerra’s whereabouts to call the Investigations Bureau tip-line at 530-661-7851.

Since late march, anyone receiving unemployment has gotten an additional $600/week as a part of the federal 'CARES Act.' That payment ends July 25 in California.