The woman was captured on the parents' GoPro camera hitting and jerking around the 7-month-old baby. 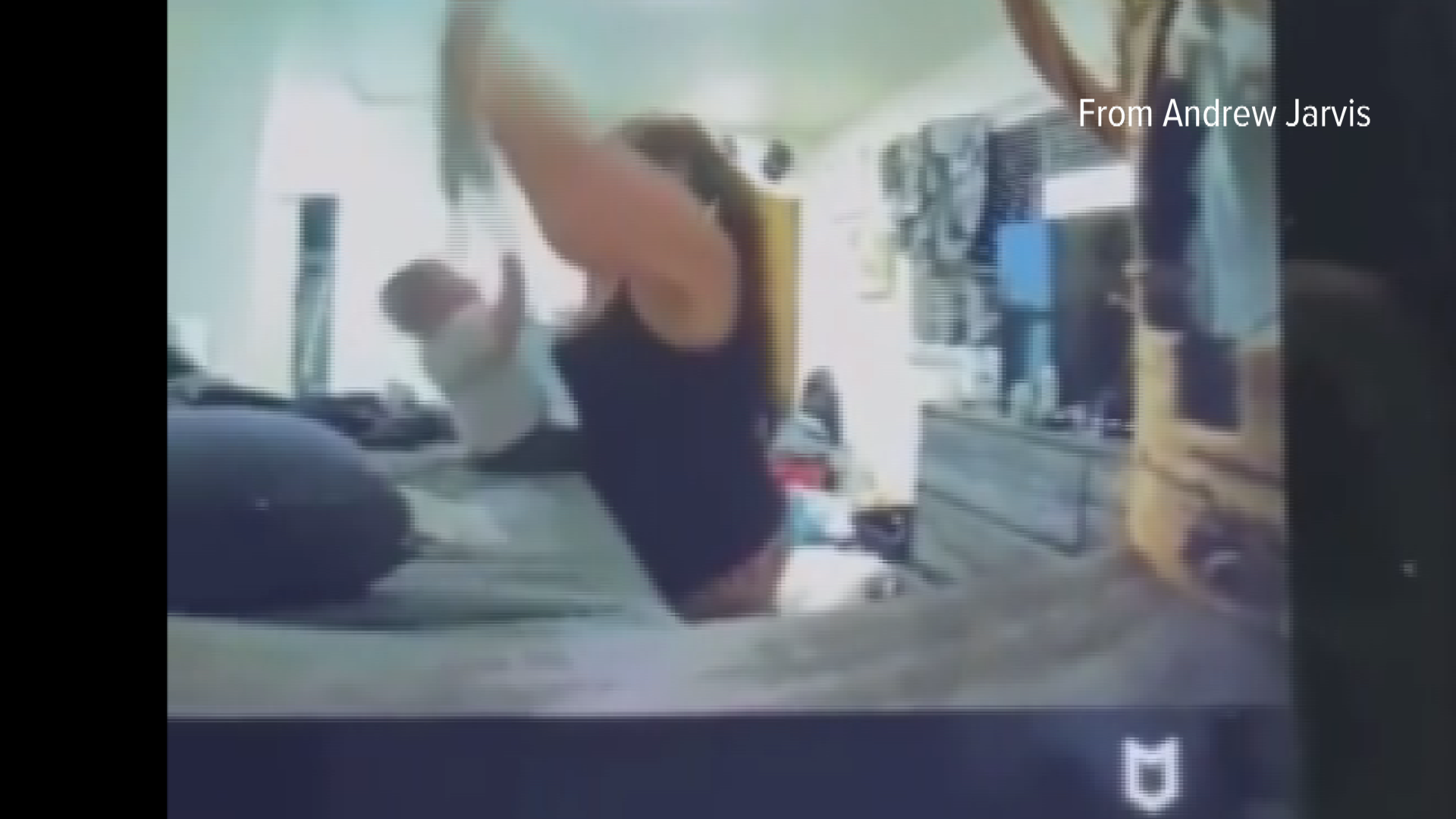 YUBA CITY, Calif. — Yuba City police are searching for a woman wanted in connection to a child abuse investigation after parents say they caught her on camera hitting their baby.

The level of aggression towards 7-month-old Grayson horrified parents Andrew and Ashley Jarvis.

"I broke down because I don't understand how anyone can hurt a precious baby like this,” Ashley said.

The woman in the video appears to swat and jerk baby Grayson around, forcefully shoving a bottle into his mouth, and even yanking his shirt off over his head so hard he's pulled up off the changing table and falls back down. Thankfully, Grayson is okay.

"It's disgusting to me that a grown person could act this way to a child,” Andrew said.

The Yuba City couple said the woman was long-time family friend Christina Webb. Ashley says she has known Webb since she was a child. Webb was allegedly on the brink of homelessness when Ashely and Andrew say they offered her a room in their home. However, the relationship soured after they suspected her of stealing.

The Jarvises set up a GoPro camera in Grayson's room, only reviewing the footage two weeks after Webb moved out. Their intuition led to something much worse than stealing, they said.

“I feel extremely guilty,” Ashley said. “I feel guilty, just as a mom, like how did I not know?" She said she will do anything to protect her child.

A Yuba City Police Department spokesperson confirms officers are searching for Webb as part of their investigation and are looking at child abuse charges. They have also referred the case to the county district attorney. The Jarvises said they lost contact with Webb due to her financial circumstance and are pleading for the public to call the police if they have any information on her whereabouts.

Webb could not be reached by phone or social media. ABC10 reached out to Webb's mother for comment but has not heard back.