Yuba County Sheriff reported a teenager shot a man in front of his home in Olivehurst. 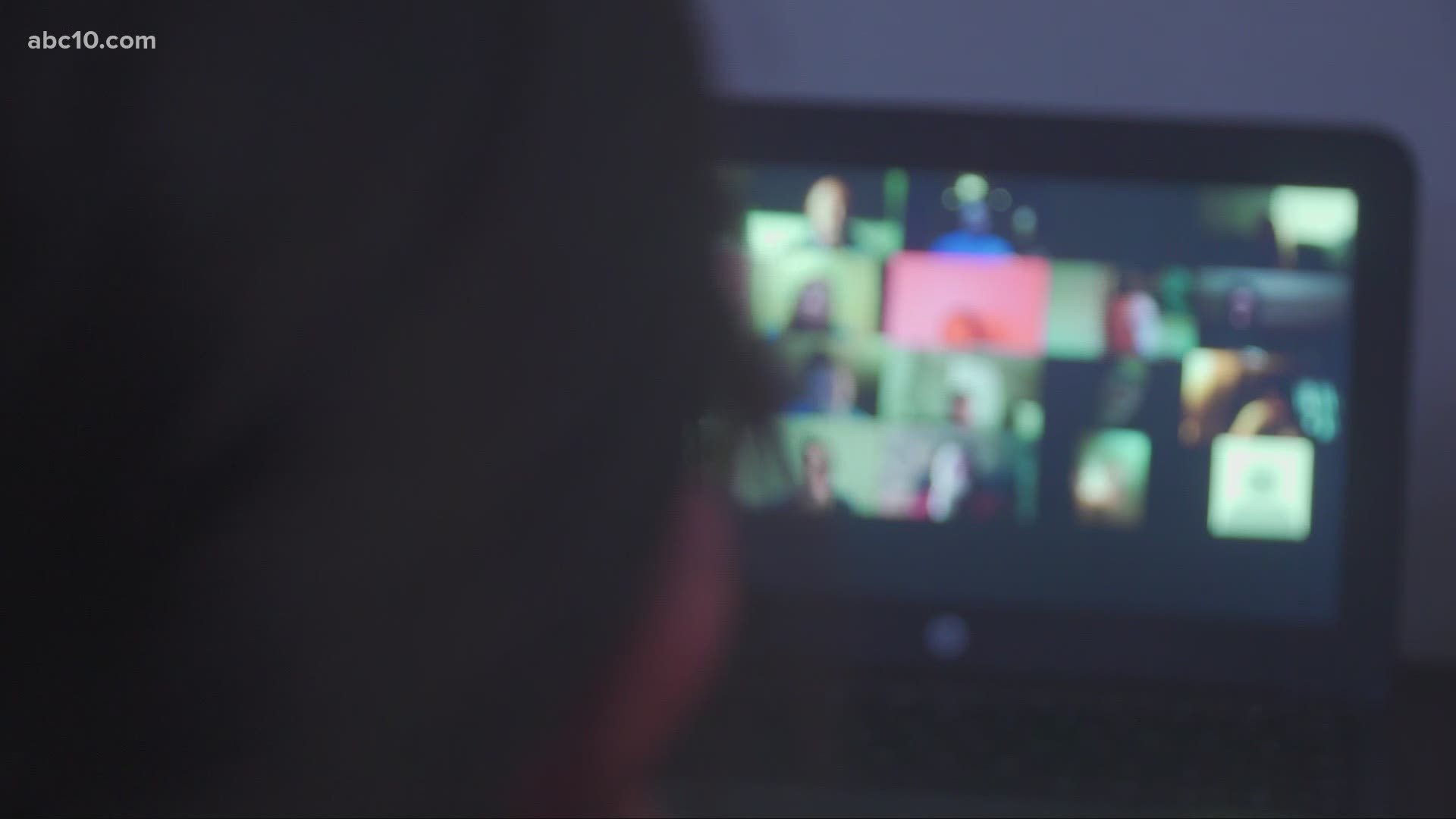 OLIVEHURST, Calif. — Yuba County Sheriff's Department received a 911 call Monday night requesting an ambulance for a person who was shot near a home on South Gledhill Ave near Pasado Road in Olivehurst.

Yuba County Sheriff detectives responded and learned teenagers were fighting outside of Long's home. Detectives received reports that Long went outside to intervene in the fight when he was shot.

The teenagers involved left the area before the deputies arrived at the scene.