Currently, hundreds of youth are transitioning from low-level group homes and need placement in family homes. 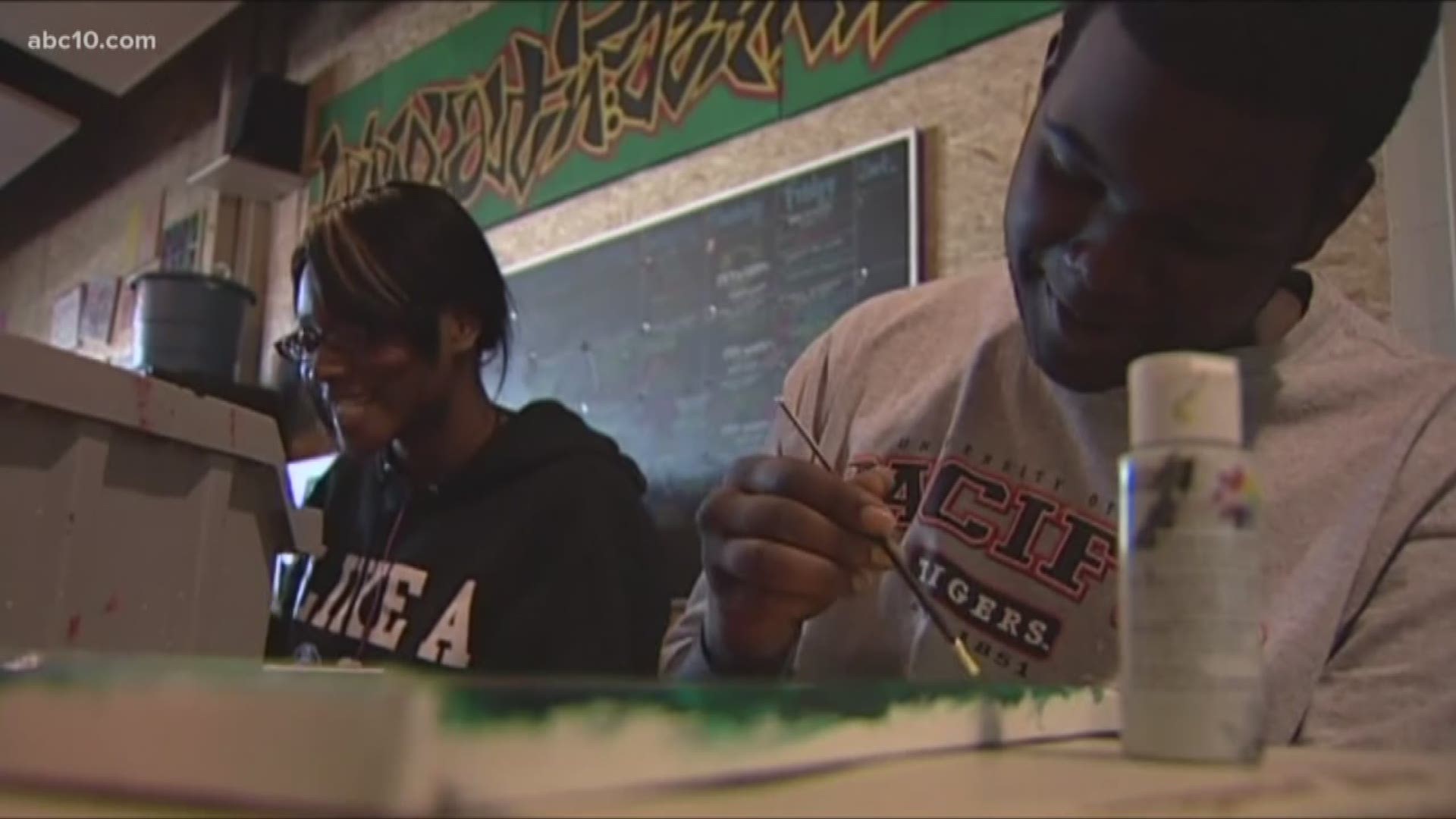 STOCKTON, Calif. — State officials and teens in foster care are feeling the changes to California’s foster care laws. The San Joaquin County Child Welfare Division is in desperate need for foster families for teens with severe and emotional needs.

According to San Joaquin County’s Chief of Child Welfare Division, Akkia Pride-Polk, it is mostly because of the recent changes in state laws addressing the continuum of care, which limits long-term institutional care to six months.

Currently, hundreds of youth are transitioning from low-level group homes and need placement in family homes, Pride-Polk explained. Last month, more than 100 teens were in group homes, many who should have been sent to private homes in San Joaquin County. Pride-Polk says many foster families only want children under five.

Anna Maguire, who works to recruit resource families for San Joaquin County on a daily basis, said she noticed the problem, too.

“Most parents think it is easier to adopt kids under five years old because they can raise them how they want, they don’t realize we have amazing teenagers,” she said.

“They think because of their trauma in the past, they’re going to be difficult and be a problem,” she explained. Although the agency does see unusual incidents and issues in homes, because the needs of teens is so much greater, in reality the youth are, “very accommodating, they just want to feel safe."

The consequences for the lack of foster families for teens in San Joaquin County are already being felt. According to Pride-Polk, if the agency doesn’t have foster parents that step up and are willing to take them, they unfortunately have to find a place for them to stay, which often times results in sending them to Southern California or even out of the state.

“They are losing the connection with their community. They’ve already lost the home that they lived in, we don’t want them to lose the community they grew up in,” she said. In recent years, hundreds of teens have been moved out of the county.

The agency is now working with several community agencies and organizations to help bring awareness for the foster parent need, hoping teens can stay in San Joaquin County.

They’ll be hosting several events this year to inform potential foster parents about the requirements and legal process. The next one is May 18 at Delta College. Details have yet to be confirmed.

“We encourage people who are thinking about becoming foster parents to stop by, it’s good to be informed,” Pride-Polk said.

Both Pride-Polk and Maguire say foster parents should not be afraid to ask for clarification, the process isn’t as lengthy and difficult than you think. “Many make the mistake to disqualify themselves before talking to us,” Maguire said.

If you want to get more information about how to become a foster parent, you can call 209-465-KIDS. You can also click here.