How to drink responsibly, and stay below legal limits

Reaching the legal limit of blood alcohol concentration can happen rather quickly. Learn more about how much is too much. 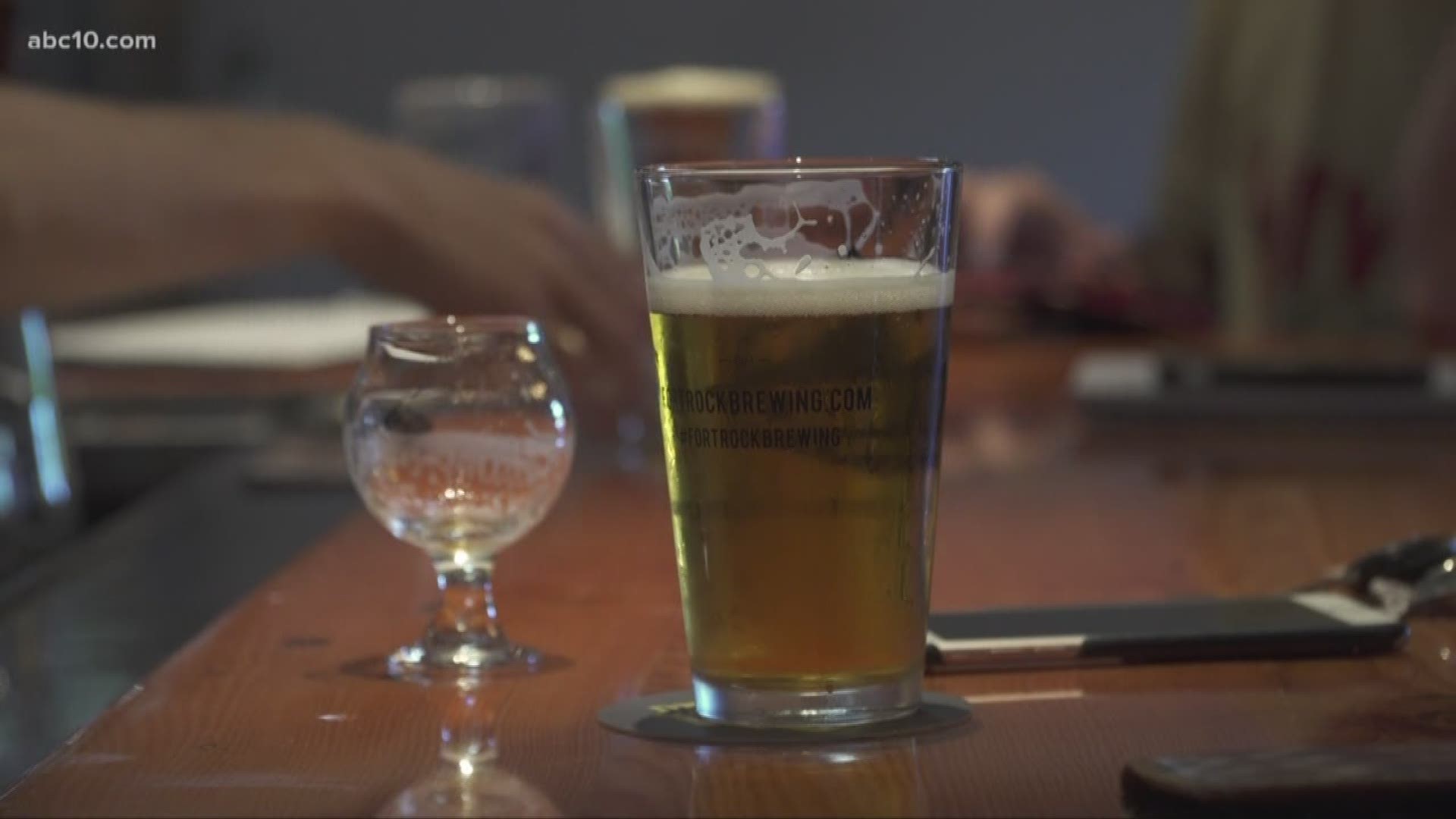 SACRAMENTO, Calif — Although drinking and driving should not happen, medical professionals and state departments provide tools so that people can know how much to drink before they are seriously endangering the lives of themselves and others.

The current legal limit of Blood Alcohol Content (BAC) is 0.08 percent in most of the U.S.

If you take notice a lot of craft beers, cocktails and wine have different Alcohol By Volume (ABV) levels than what is suggested and used to create charts that people often use to determine how much they can drink and still be able to drive legally.

Health professionals suggest that one drink is:

Senior Scientific Advisor to the National Institute on Alcohol Abuse and Alcoholism Dr. Aaron White said that these numbers are based on the idea that a single drink shouldn't have more than .6 ounces of pure alcohol in it.

The chart most commonly used to determine how many drinks a person should have can be seen below:

Depending on how much alcohol is in the particular drink a person is consuming and how the drink is made, the legal limit could easily be surpassed. So what are some ways people can better determine how much to drink?

White says that often it just takes some simple math and basic knowledge of alcohol that can help people better determine how much to drink.

"Simple math is not always something people want to do when they are drinking," White said. "Just being an informed consumer can help."

Here are some examples of what you can learn using the calculator tools:

White said that, for many drinks, it also depends on whether the bartender free pours or measures out their alcohol.

"People tend to think that whatever is poured for them is one drink," White said. "Which isn't always the case."

White said that there are current breathalyzers out that can be good tools to know what BAC level you are at. However, he advises against abusing it and drinking to the point where you are legal to drive.

"Don't push yourself to the limit," White said. "It's a reasonable way to learn more about how you feel at different alcohol levels."

White said that one day there will be wearable tech that is reliable and will tell the consumer when enough is enough, but until then people will need to keep on paying attention to ABVs and the amount of alcohol while also reconsidering the decision to drink and drive.

WATCH MORE: No, millennials are not killing beer

Learn more about what millennials are doing to the beer industry.