Bay Area school to be named for Michelle Obama 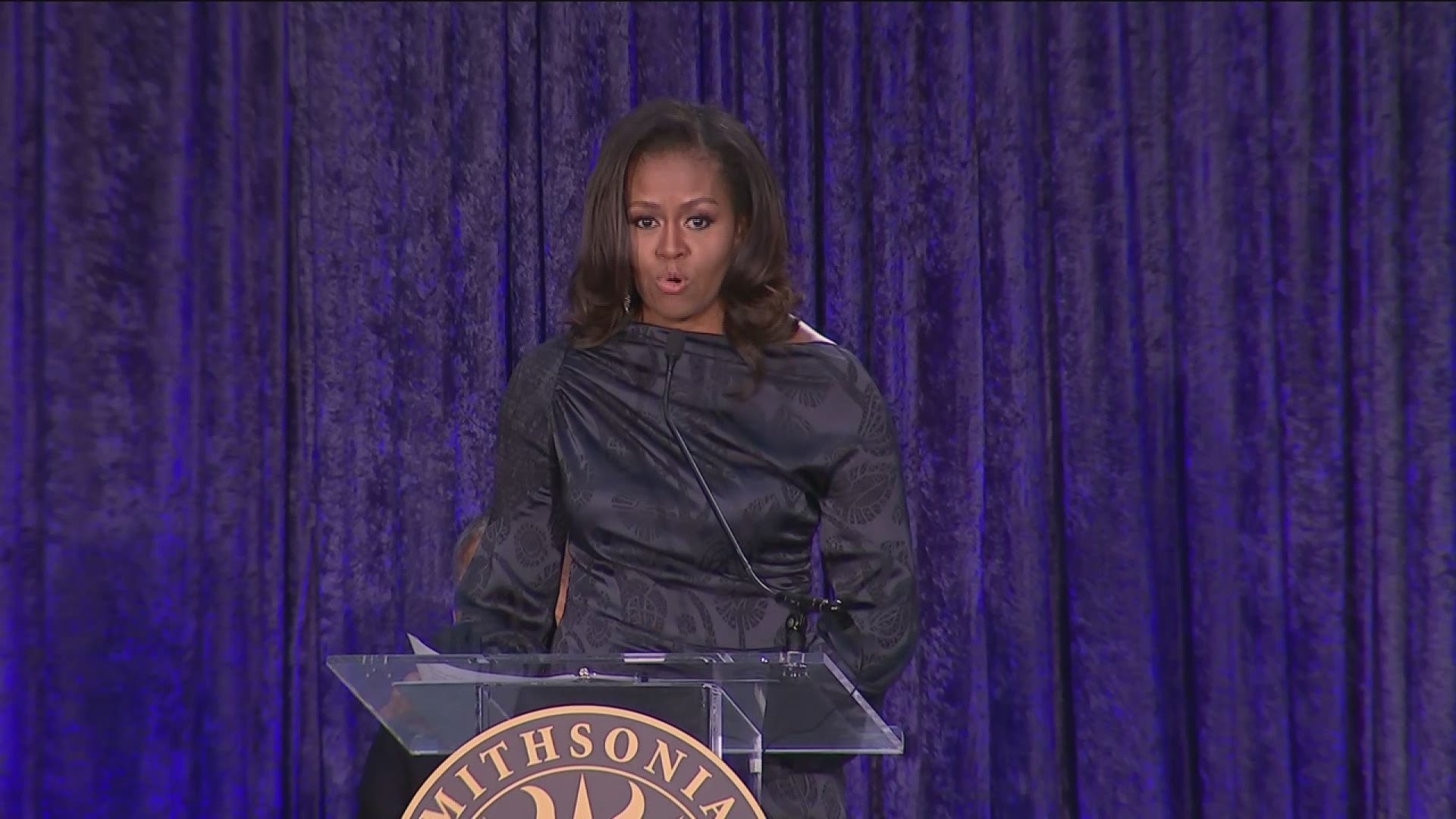 Board President Stephanie Hernandez-Jarvis calls Michelle Obama, who is known for supporting educational and child health programs, “a role model for our children."

Only one other school in California is named for her. That's in the Los Angeles neighborhood of Panorama City.

The Twin Rivers Unified School District is considering closing five of its schools while citing concerns of low budget and enrollment for those campuses.