Before you buy a bulletproof backpack | Need to know

The violence in recent years, according to experts, has led to an increase in the number of companies selling products designed to help kids protect themselves. 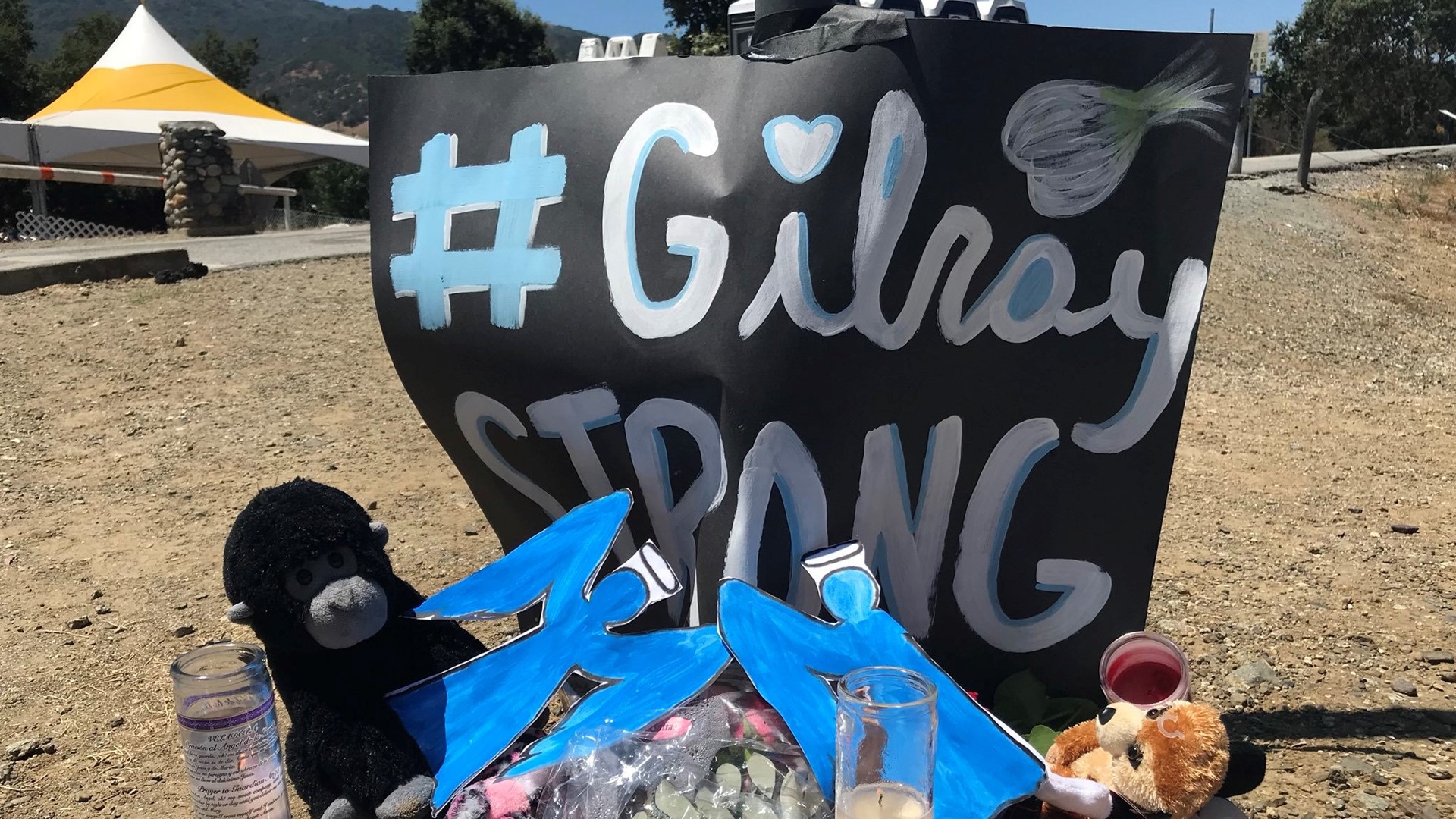 SACRAMENTO, Calif. — Back to school is just around the corner and the reality is school shootings have become more frequent in recent years, leaving kids afraid and parents anxious.

After mass shootings, like the one on Sunday in Gilroy, sales of bulletproof backpacks usually increase. Kids get nervous about shootings, parents concerned.

The violence in recent years, according to experts, has led to an increase in the number of companies selling products designed to help kids protect themselves against guns.

Ford is the co-owner of Nor Cal Gun Vault in Rocklin. He also believes the number of mass shootings has influenced the recent surge of bulletproof backpack and backpack inserts sales.

"The industry has probably seen around a 200 percent increase since the Parkland shooting last year,” he said.

But, are bulletproof backpacks a good idea, are they effective, should parents buy one for their kids?

Ford said, there are four things you should know about bulletproof backpacks:

Bulletproof backpacks only protect against handguns

Bulletproof backpacks aren’t rifle-proof. They can only protect against bullets from handguns and pistols, which usually aren’t as strong as rifles. In most recent mass shootings, shooters have used rifles like the AR-15, making bulletproof backpacks potentially less useful.

The material many companies use to produce bulletproof backpacks is known as “Level 3A” by the National Institute of Justice (NIJ), which is the research, development and product tester of the U.S. Justice Department.

In a nutshell, “that means the material is considered a soft body armor, which isn’t resistant to all bullets,” Ford said.

However, it’s also much lighter, making the bulletproof backpacks weigh about the same as regular backpacks.

Bulletproof backpacks can be expensive

Bulletproof backpacks range in price from $100 to $500. Some think it can be a wasted purchase.

Different types of bulletproof backpacks have been on the market for more than a decade, and some brands can be found at office supply stores.

Some companies, including BulletBlocker, also sell cheaper, with $99 bullet-resistant inserts that slide into regular backpacks.

Ford warns that police armor made of similar material has a five-year expiration date, and backpacks, he said, should probably be replaced even sooner. He also recommends not to leave one out in the sun or heat, and if it gets damaged, to consider replacing it.

He also recommends staying away from used bulletproof products because “you don’t know what they’ve been through."  There’s a possibility they could be worn out, and might not protect you in a dangerous situation.

Make sure your bulletproof backpack is certified by the Justice Department

Any bulletproof product should have the NIJ certified certification. It should be displayed on a company’s website.

“If it’s not there, you should ask someone before buying,” Ford said, adding that if the company does not have a certification, you should reconsider the purchase.

After the mass shooting in Parkland on February 2018, the Pew Research Center conducted a survey which shows that more than half of U.S. teens (13 to 17 year olds) are worried about the possibility of a shooting happening at their school. It also found 25 percent of teens were "very worried" and 32 percent were "somewhat worried.”

Recent research also shows that since 2013, there has been only one full calendar week without a mass shooting.

In the past 20 years, there have been 11 mass shootings in public schools across the U.S., and 10 of them had a death toll of more than five people.

For years lawmakers have debated about gun violence, laws and finding ways to keep children safe in school.

“But the focus right now shouldn’t be convincing lawmakers about new laws or parents to buy the backpacks," Ford explained. "It’s about telling them these resources exist."