'It is time to get the kids back in school' | Parents react to $6.5 billion deal to open schools

The plan would require county public health departments to offer vaccinations to school staff who return to in-person classes. 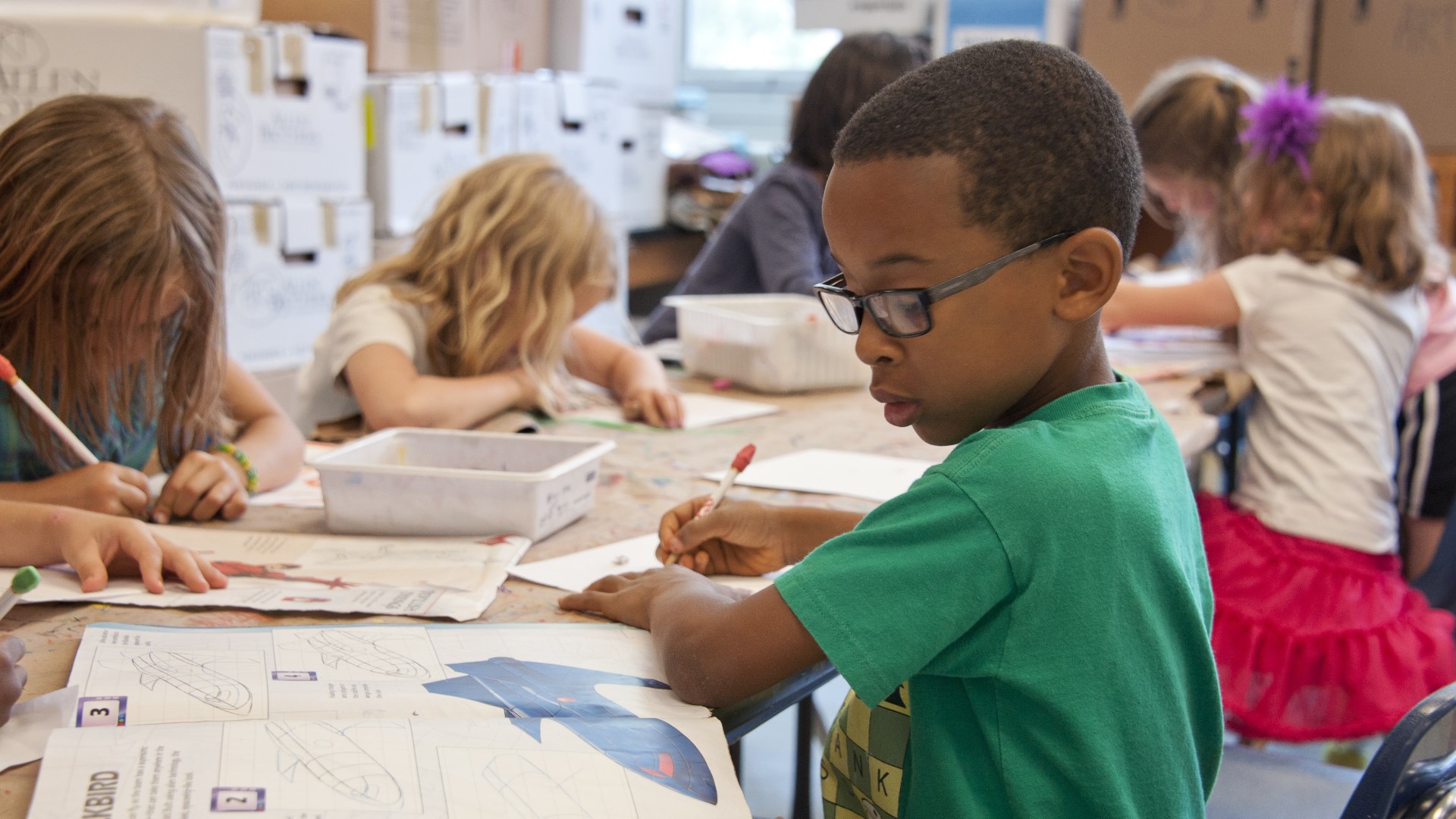 CALIFORNIA, USA — California legislators have agreed on a $6.5 billion school reopening plan to get students back in classrooms this spring.

The plan would require county public health departments to offer vaccinations to school staff who return to in-person classes.

It would also require schools seeking funding to reopen starting April 15 to vulnerable students and those in lower grades. That includes English learners, homeless students, those without computers and foster children.

“It is time to get the kids back in school," said Mo Kashmiri, father of a Sacramento City Schools student. "We just gotta make sure we do it safely.”

He's a part of a growing coalition of parents with SCUSD that are calling for the safe re-opening of schools.

“We can go around and around in this hamster wheel, but at some point, someone is going to have to say this is what we’re doing," said Monica Robinson, the mother of a kindergartner.

Newsom said in a statement his plan was based on science and in-line with recommendations from the CDC. He added that the proposal from the legislature is good but could be better.

"While the Legislature’s proposal represents a step in the right direction, it doesn’t go far enough or fast enough," Newsom said. "I look forward to building on the growing momentum to get our schools open and continuing discussions with the Legislature to get our kids back in school as safely and quickly as possible."

WATCH NEXT: Teachers across Sacramento County excited to get the COVID-19 vaccine

Sacramento County will start vaccinating teachers starting on Feb. 16 after California said teachers could register to get vaccinated.