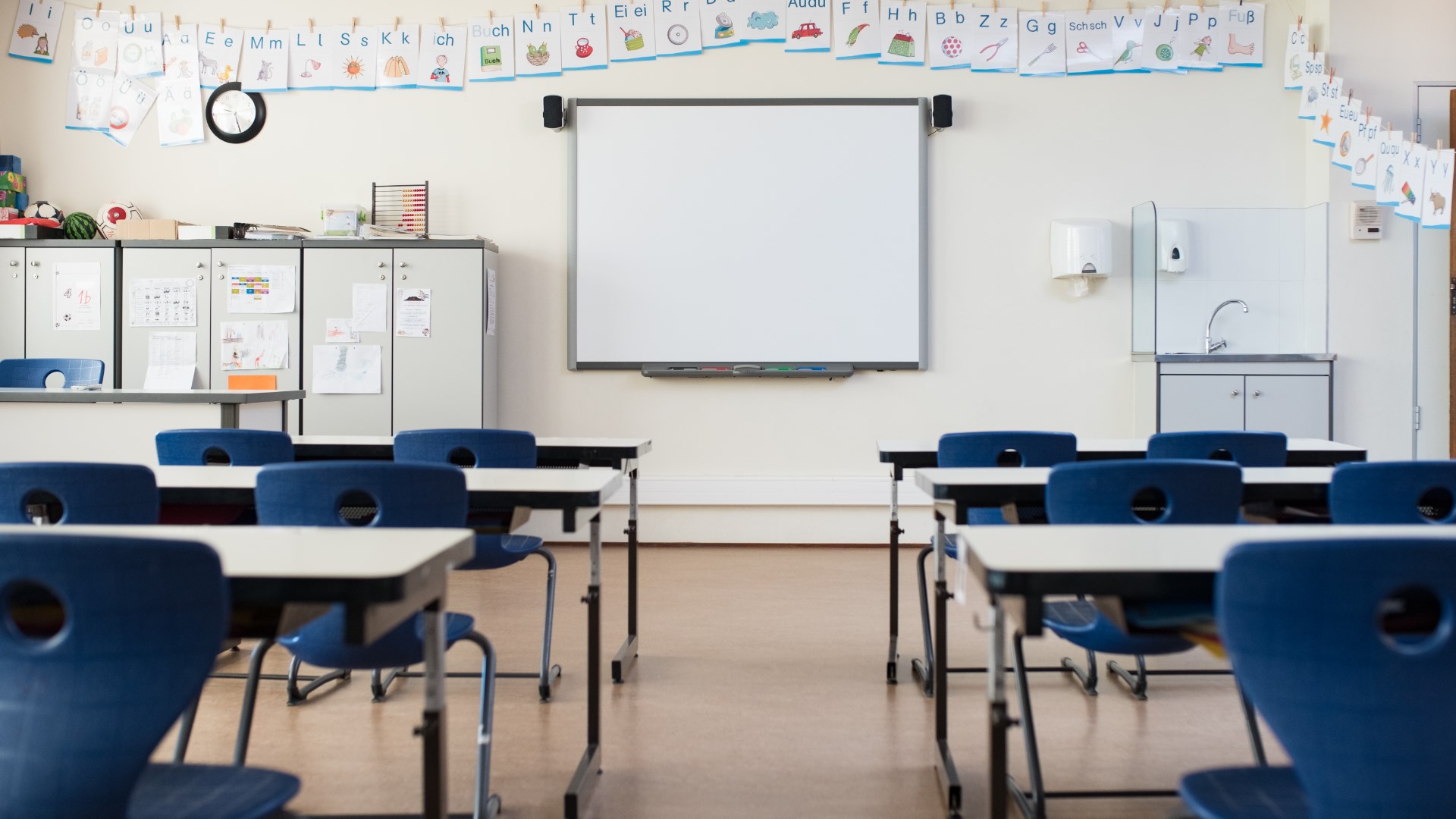 Thousands of college students are graduating in the spring of 2020.

Unfortunately, they’re graduating at a time of historic unemployment, leaving many to wonder what the future holds for their career ambitions. Those who’ve been laid off since the COVID-19 pandemic began may feel uncertainty about when they’ll be able to work again.

“I was laid off towards the end of March. It wasn’t something that I saw coming, but I had already looked into graduate school,” Christina Parker, who was a statewide policy coordinator with California Youth Connection, said.

Parker will be entering grad school at the University of Michigan in the fall to study social work with a focus on public policy. Going back to school during an economic downturn is a common trend. From 2006 to 2011, college enrollment grew by 3 million, which contributed to the "overall growth of postsecondary enrollment during the Great Recession," according to a U.S. Census Bureau report on postsecondary enrollment before, during and after the 2007 recession.

“I fully expect to see a pretty large spike in graduate school applications this upcoming year,” David Lang, professor and chair of the economics department at Sacramento State University, said. “I expect people are going to pick up an extra major, minor or pick up incompletes. What’s the hurry to finish? You're going to rush out there for no job?”

Lang said the main reason people look to furthering, or prolonging, their education during a recession is because the benefits of additional schooling outweigh prospective job opportunities.

“We tend to see people forego the less than optimal job prospects and go to graduate school to kind of hide from the bad job market,” Lang said. “You’re also making yourself more marketable when you do go back into the workforce.”

Parker, whose graduate program is two years long, hopes the job market recovers by then.

“Looking back at the last recession... jobs that would normally require a bachelor’s, started requiring a master’s. If the job market isn’t back up, I’m planning to get my Ph.D,” Parker said.

Lang said those looking to wait it out in grad school should consider their study habits, future job prospects and the cost of tuition.

“I don’t think grad school is best for everyone. Some may not be good students. If you’re picking up a lot of debt for a little bit of award, it may not be worth it. Not all grad programs are created equal,” Lang said.

He said if he were advising someone at this point in time, he'd tell them to pick a program or certification "that’s going to set [them] up to thrive in this current environment."

"Something that gets people to better handle modern technology, using new software, working remotely. In this environment, I would encourage people to think about the new world we’re entering into where working virtually provides a lot of safety," Lang said.

Lang also said a surge in people furthering their education could lead to an overabundance of applicants in some fields once the economy recovers.

For Parker, a first-generation college student who grew up in foster care, making graduate school affordable is top of mind. Parker said out-of-state tuition for the social work program at University of Michigan is around $46,000 a year.

“There aren’t a lot of scholarships for students who want to pursue secondary degrees. After that lay off, I became more determined to go to grad school for free,” Parker said.

To help lower costs, Parker has reached out to the university about providing in-state tuition, raised $5,000 from selling raffle tickets and applied to scholarships.

“I’m trying to be creative by applying for scholarships I don’t even qualify for. I’m shooting my shot. If a scholarship offers $2,500, I’m asking for $8,000 and explaining to them why," Parker said.

Parker doesn't feel there should be any barriers to go to college, especially for people of color. Parker is creating a guide to help marginalized communities navigate the college admissions process.

"I want to get the skills and hopefully come into a better economy and work with groups that want to uplift and support young people," Parker said.

Gov. Gavin Newsom is expected to unveil new guidelines for expanding the number of businesses that are allowed to resume under Phase 2 of the state's reopening plan.