The law comes after an El Dorado Hills student Max Benson died after he was restrained at Guiding Hands School in November 2018. 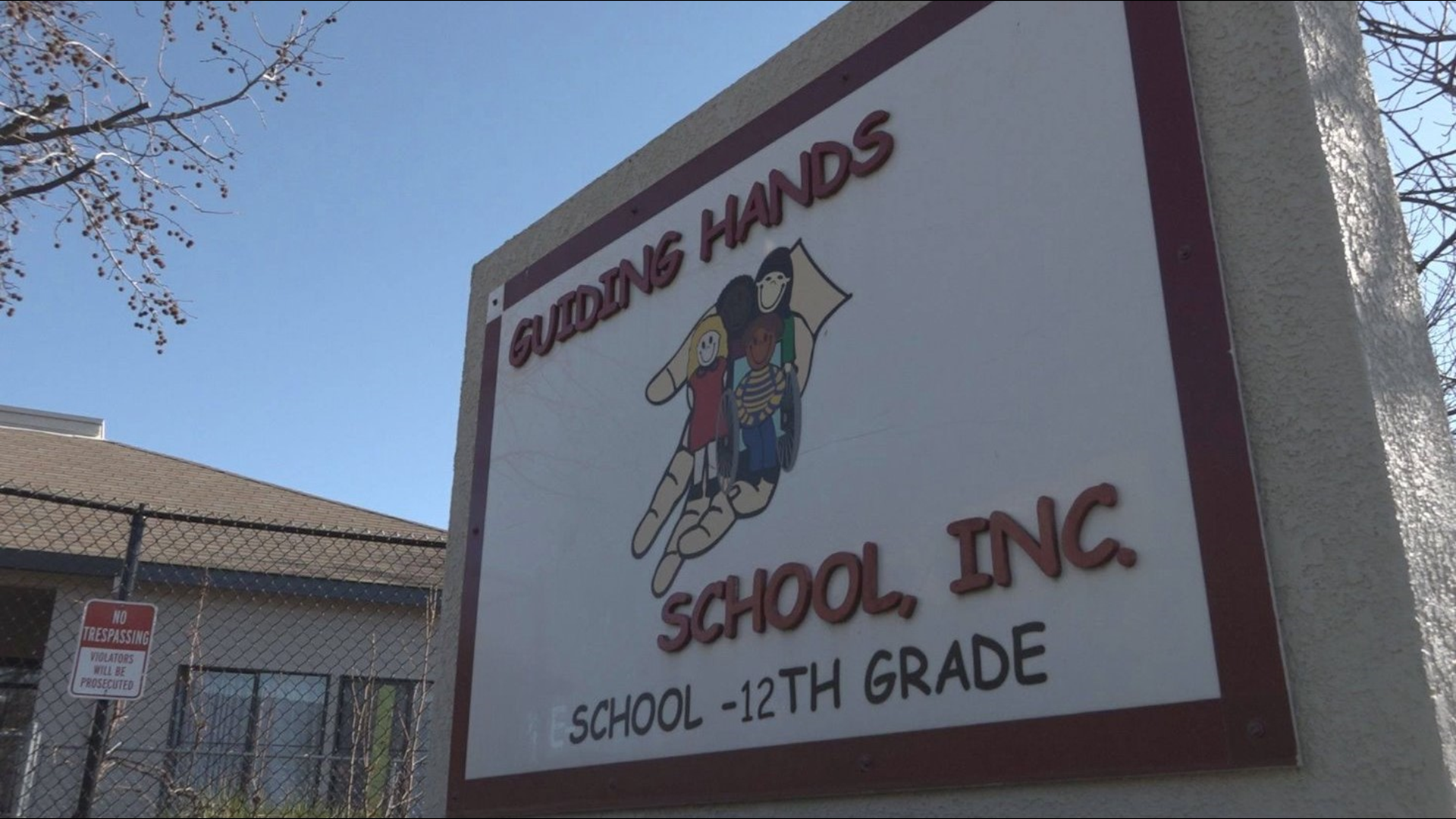 SACRAMENTO, Calif. — On Oct. 2, Gov. Gavin Newsom signed Assembly Bill 1172 into law. The law allows the California Department of Education to suspend or revoke the certification of a non-public school if the health or safety of a student is compromised.

AB 1172 came about in November 2018, after El Dorado Hills student Max Benson died after being restrained by staff at his school, Guiding Hands.

School staff said Benson has "severe autism" and that when he became violent he needed to be restrained. While he was being restrained, Benson became unresponsive. He was eventually transported to UC Davis and later died.

Guiding Hands School closed its doors for good in January 2019.

"The most vulnerable students in our state deserve a safe place to learn, " Frazier said in a press release. "Our exceptional students benefit from expanded educational opportunities and I look forward to collaborating with the Superintendent on this subject in the future."

"I am delighted to hear Governor Newsom signed AB 1172," said Maria Marquez, who is the interim chairperson of SCDD in a press release. "We are grateful for Assemblymember Frazier and Superintendent Thurmond’s leadership to ensure our students, including those with intellectual or developmental disabilities, are protected in school."