'Not everybody is going to come back' | Big questions linger for Stockton, Modesto schools

Sports, buses, and classrooms are top of mind as social distance and masks become solutions and part of the problem. 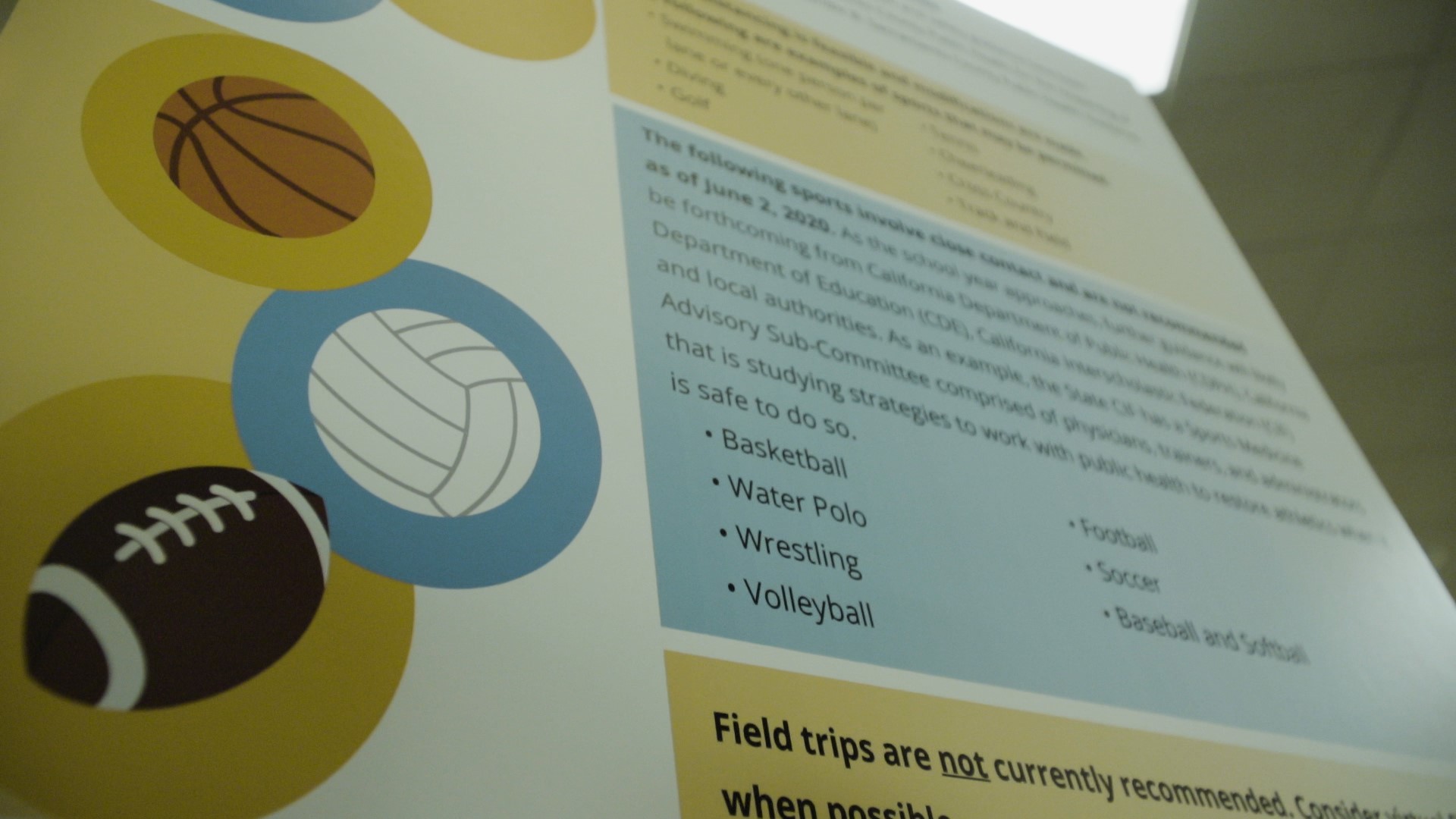 STOCKTON, Calif. — School heads back into session for Modesto and Stockton around August, but just because dates are being penciled in, it doesn’t necessarily mean schools are expecting everyone to come back.

A Modesto City Schools survey has already polled about 2,500 people, and more than a third of them are telling the district that they don’t want their kids going back to class in the fall during the coronavirus pandemic, according to Superintendent Sara Noguchi.

“Thirty-seven percent of those parents say they absolutely do not want their child to come back to school,” said Superintendent Sara Noguchi. “They want it distance learning or [an] independent study model.”

Polling still has a couple of days to go in Modesto, but as Modesto’s survey winds down, Stockton Unified School District is just starting to polish off its own questionnaire.

RELATED: How the city of Stockton got its name

It’ll cover the basics, like the school your kid attends and their grade level, but much like Modesto, Stockton’s asking its parents and staff if they even want to come back in the fall.

“The indication from the county is that it looks like even if we were ready to open in the fall, not everybody is going to come back…,” said Brian Biedermann, superintendent for Stockton Unified.

Parents not sending their kids back to class is a situation that he and the district have to account for heading into the fall.

“We can’t just say, ‘Hey, we’re opened up. Come to school.’ We might not get everybody back," said Biedermann. "I've heard as high as 20%, and this is just a ballpark [figure]. Twenty percent of the kids just might not return just because of safety,”

Despite some penciled in start times, there’s still a lot of work to be done and lot of questions left to answer. One thing that would is the state guidelines for reopening, but a debut for those guidelines is still to be determined. However, both districts expect the reveal to be this week.

RELATED: Stockton native is 'rewriting history' to highlight the story of coronavirus in his city

Biedermann has been meeting with San Joaquin County superintendents to make sure they’re all on the same page as much as possible.

“We trying to do it right together because we don’t want one system to put pressure on another,” he said.

He says it’s a potential pressure point if one school district were to reopen with an activity like sports sports while another doesn’t. In the meantime, it’s a waiting game for guidelines from the California Department of Education.

While the guidelines are pending, their absence so far hasn’t gone unnoticed.

She realizes these guidelines are a tall order, but the right language can make a world of difference heading into that fall. Just four words like “to the extent possible” can mean the difference between only 15 students on a bus and two students to a seat on a bus with masks.

“It’s really going to come down to what are those guidelines and is it a hard guideline or is it ‘to the extent possible…’” said Noguchi.

Transportation has been one of the big challenges for the district heading into fall. However, with some parents keeping kids physically away from schools and others finding other transport means, it could make the challenge a bit easier.

For its part, Stockton is already putting a plan together for their busing. Plans could have daily disinfecting and one child per seat, however, Biedermann said there is still more to look into for the plans.

On the other side of social distancing in schools is the question of Personal Protective Equipment, like masks. While they’re part of the solution for reopening schools, they’re not without their own problems.

Neither district knows yet who will be wearing the masks and who will actually be paying for them. School districts are preparing for budget cuts while also balancing the increase expenses to address the pandemic and reopen safely.

“In a very restricted budget right now, those are all questions we’re kind of toying with,” said Biedermann.

Noguchi says activities like choir, band, and science labs also have to be re-imagined so they can fit into structures for distance learning, hybrid models, and independent study.

A lot of things in education are in flux right now that normally aren’t, but, at least one thing is for sure, it won’t be like it was before.

“It’s important to note that it’s not my job to get us back to normal," said Biedermann. "It’s my job to kind of create a new normal for our kids and address a lot of the inequities that existed prior to COVID[-19] that our system was built on.” 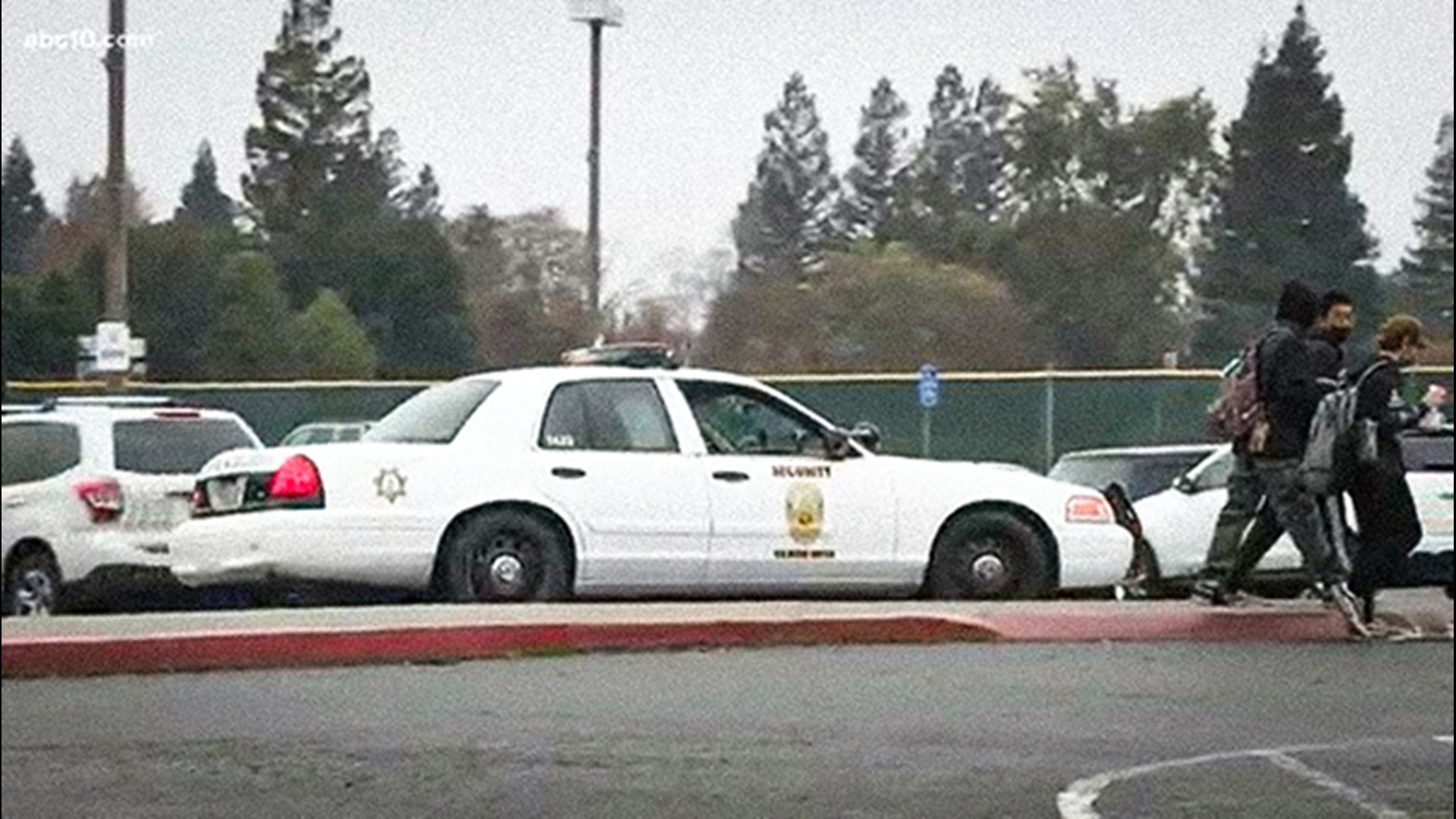