Elk Grove Unified School District's new online Incident Reporting System was made to combine anonymity, ease of use, and access. 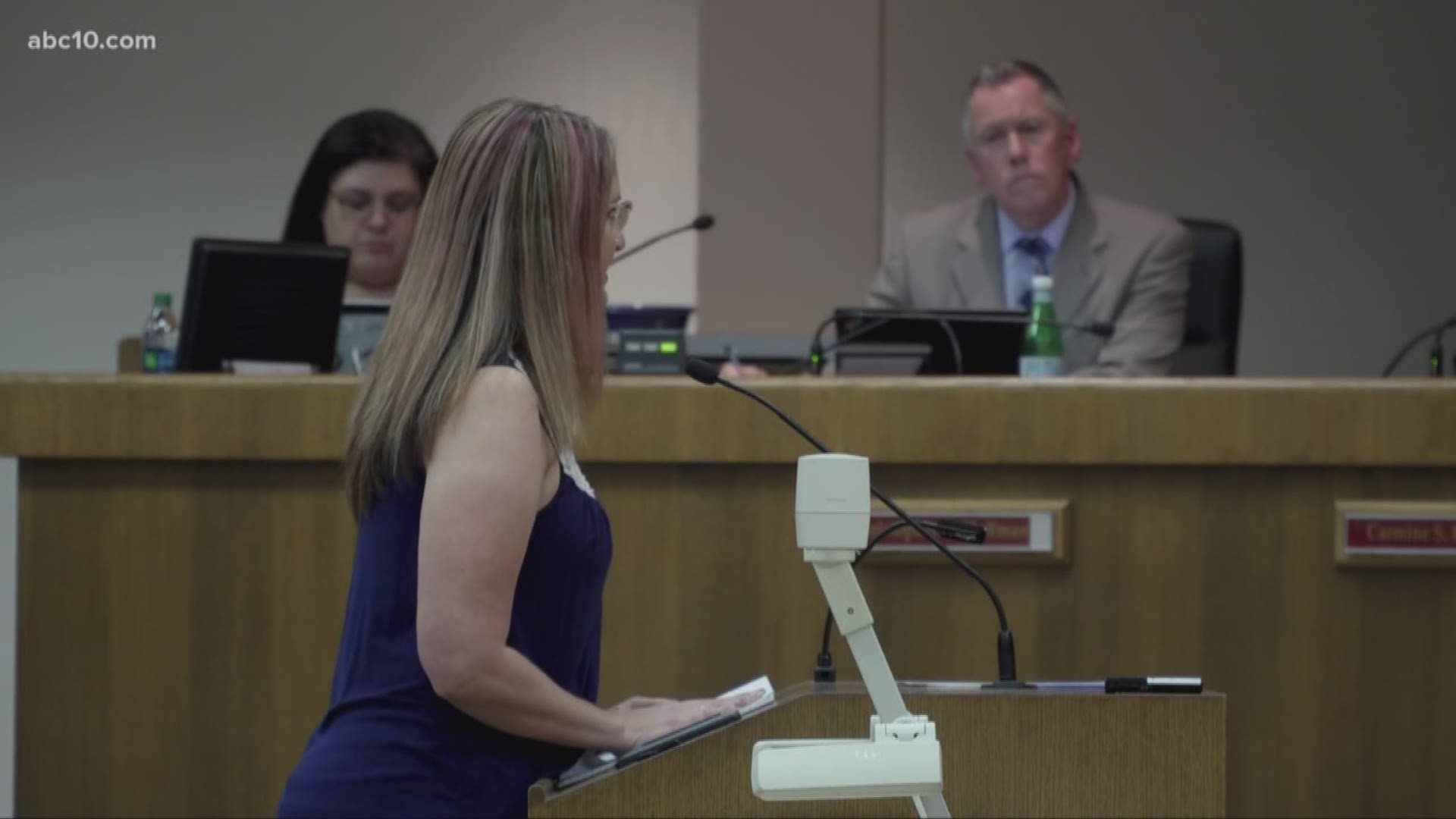 ELK GROVE, Calif. — Online reporting is a new and exciting venture for the Elk Grove Unified School District [EGUSD], as they join many other school districts in the area with an online reporting feature.

While the systems have been in the Sacramento for some time, Elk Grove recently made to move to online reporting after a community meeting brought attention to concerns that could be happening but not reported.

“They [parents] wanted to have a better way to not only track incidents that are reported…but also they wanted to try to make sure that reporting system had an opportunity to either be private or anonymous,” said Xanthi Pinkerton, spokesperson for the EGUSD.

The most important elements for a new system was ease of use and access; they didn’t want students to have to download or install a particular program to their phone. This led them to choose CatapultEMS.

“From there, they worked with us, really [on] how to customize it per our needs and per our student needs,” Pinkerton said.

Students, parents, and community members can report the following on the new system:

The system is all online and lets people submit reports anonymously, due to some students possibly wanting to make a report but not disclose their name.

“We’re hoping it’ll be a great solution and something that will fit for what the need that was expressed was,” Pinkerton added.

Even with the online system, people still have the option to visit people on site for help, report something on paper, or visit one of EGUSD’s safety and security specialists. The online system just adds an additional option.

Who gets the reports?

“We made sure that it was an incident response team, who had a chance to look at what was being submitted,” Pinkerton said.

Having someone on the other end of that reporting system is one of the elements that EGUSD talked about with other districts when doing their research.

This way multiple people can look at the incident and work together to find a resolution. Schools will even have reports sent to their specific response team, primarily the administrative staff, and the EGUSD safety and security team if harm is involved.

While EGUSD is embarking for the first time with online reporting, San Juan Unified School District has been using the online reporting system, Tell Someone, since 2014.

According to Raj Rai, spokesperson for SJUSD, their school district lacked a centralized reporting system before, but, since Tell Somone was installed, they've seen increases in use and continue to try making awareness of their program more public - which they point to as a success for the system.

Rai said in an email to ABC10: "...we’re seeing a greater variety of individuals using the reporting system now than when we first launched (parents, neighbors of our schools, etc.), which is what we need in order to keep our students and schools safe."

For EGUSD, the priority is student safety and success will be measured by whether students can get past barriers and succeed. Regarding any potential issues of self-harm, the school is also wanting to make sure students can get access to mental health services if they need them.

“If we’re able to offer students more access – if that means more reports coming in then that’ll be great – but I think the overall goal is really healthy learning [and] healthy students,” Pinkerton said.

Every school in the district will have access to the online Incident Reporting System on their respective website.