'It feels unnecessarily difficult' | Part-time, in-person learning has some parents in a bind 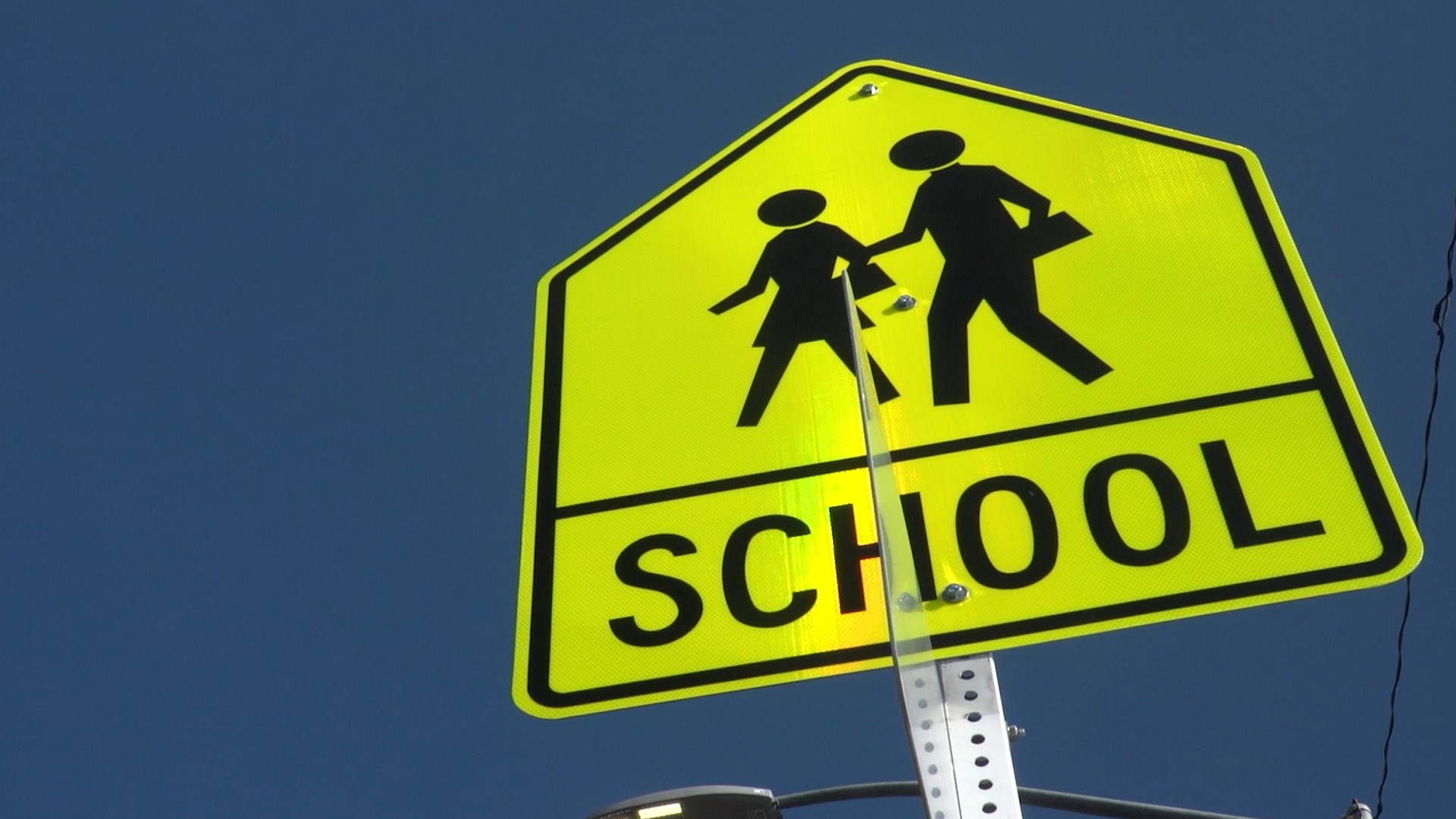 CALIFORNIA, USA — While Governor Newsom this week urged schools to fully open by Fall, districts and school boards ultimately decide the local timeline. And partial re-openings were making things complicated for some parents.

"My wife works at home, but it does disrupt her schedule," explained Joel Boyd whose daughters are enrolled at Elk Grove Unified School District.  "They’re in two different grades and there's two different times that she has to go back and forth and pick them up."

The concurrent learning model had been adopted by most schools in the Greater Sacramento area. Districts gave families the option to get back to in-person learning on a part-time basis. Boyd said the short, in-person school days made life more complicated for him, and also two of his employees who had to schedule long lunches or leave early to pick up their children from school.

"We don’t have the ability to leave and take our daughter to school and do a lot of the back and forth," he explained. "Because the concurrent model is only for a half-day, basically where you drop them off in the morning and then pick them up at 11 or 12, it just wasn’t something we could manage."

John Meyers, a leader of Open Sac City Schools and also a parent said while he is grateful Governor Newson had been focusing on reopening schools, he wanted him to go further.

"He has the influence to do more than just set an expectation, but to actually mandate that school open full time," he explained.

Meyers, Soos and Boyd all said they were not looking for a solution that required parents to send their children to school, rather a choice in the matter.

"We want a seat at the table to develop a plan," Meyers said. "There are parents that have legit reasons to be worried about returning kids to school. I think every district needs to do what it needs to do to accommodate those families to support them and assure them schools can be safe."