The Phoenix Union High School Board voted to require a parent or guardian to read and sign a gun storage safety form. 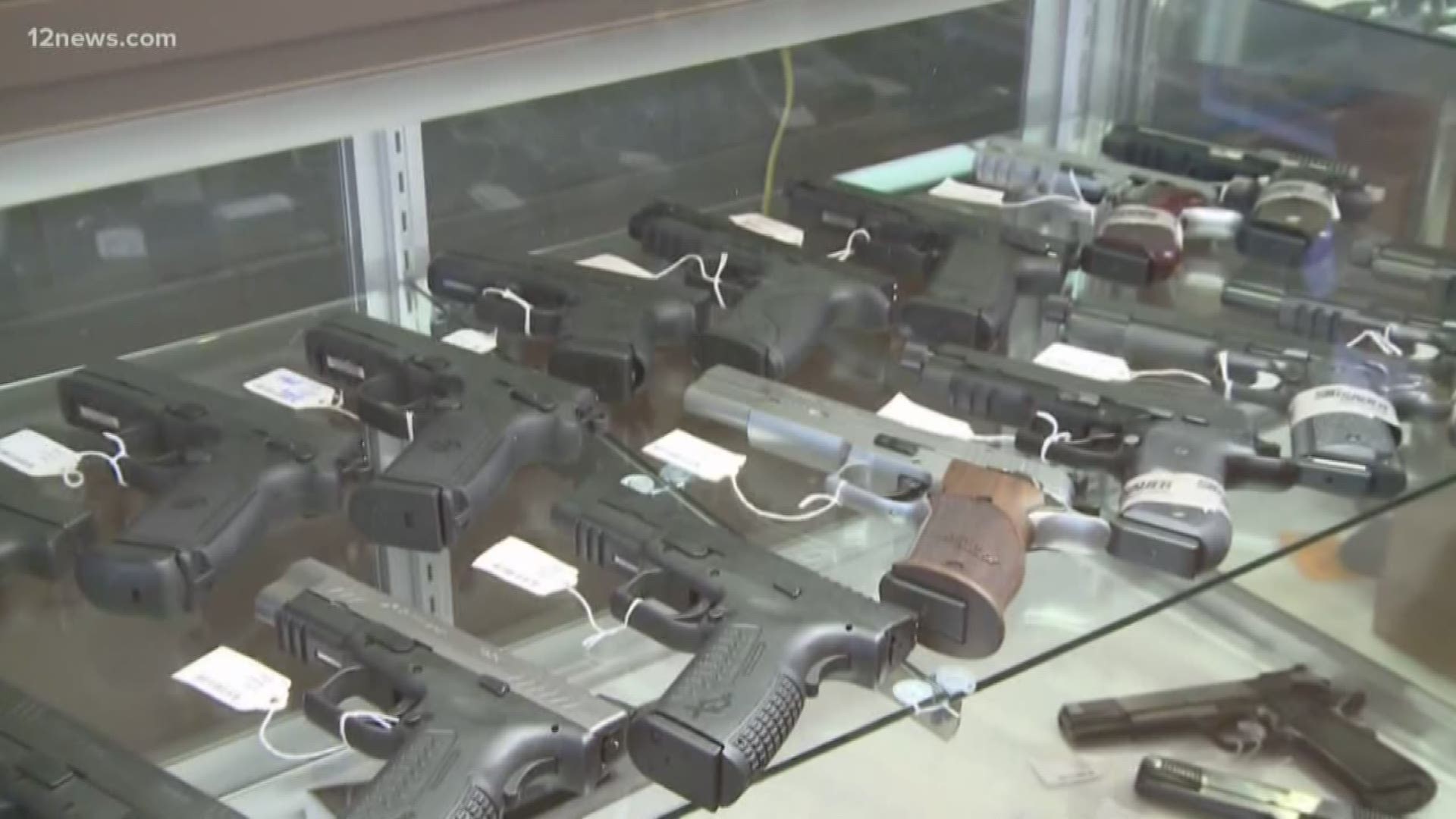 PHOENIX — An organization of moms against gun violence is applauding a recent decision by the Phoenix Union High School Board.

The board voted unanimously last week to require the parent or guardian of the district’s 27,000 students to read and sign a gun storage safety form.

"This is just an obvious thing we can do to prevent future tragedies,” said board member Lela Alston.

The "Secure Storage Notification Resolution" requires that gun storage and safety information be included in the student handbook of all 27,000 students of the district's 20 high schools.

The resolution was prompted by the groups Moms Demand Action and Students Demand Action For Gun Sense in America. It highlights how unlocked guns play a prominent role in unintentional shootings involving children, gun suicides and campus shootings.

RELATED: Should teachers have guns in schools?

Phoenix Union Board President Stephanie Parra said the resolution is a small but meaningful step to educate parents.

“From time to time, guns have made an appearance on campuses," said board president Stephanie Parra. “When we speak to moms, often it's because the parent did not properly store their firearm at home.”

A spokesperson for Moms Demand Action said they hope this is the beginning of a nationwide movement by school boards. It is viewed as a way to promote gun safety that does not require an act of Congress.

"Reminding families to securely store firearms is a critical step to preventing unauthorized access to guns,” said Marie Thearle, a volunteer leader with the Arizona chapter of Moms Demand Action for Gun Sense in America.

Although it's considered a staple of responsible gun ownership, Arizona law does not require that gun owners lock away guns in homes where children are present. 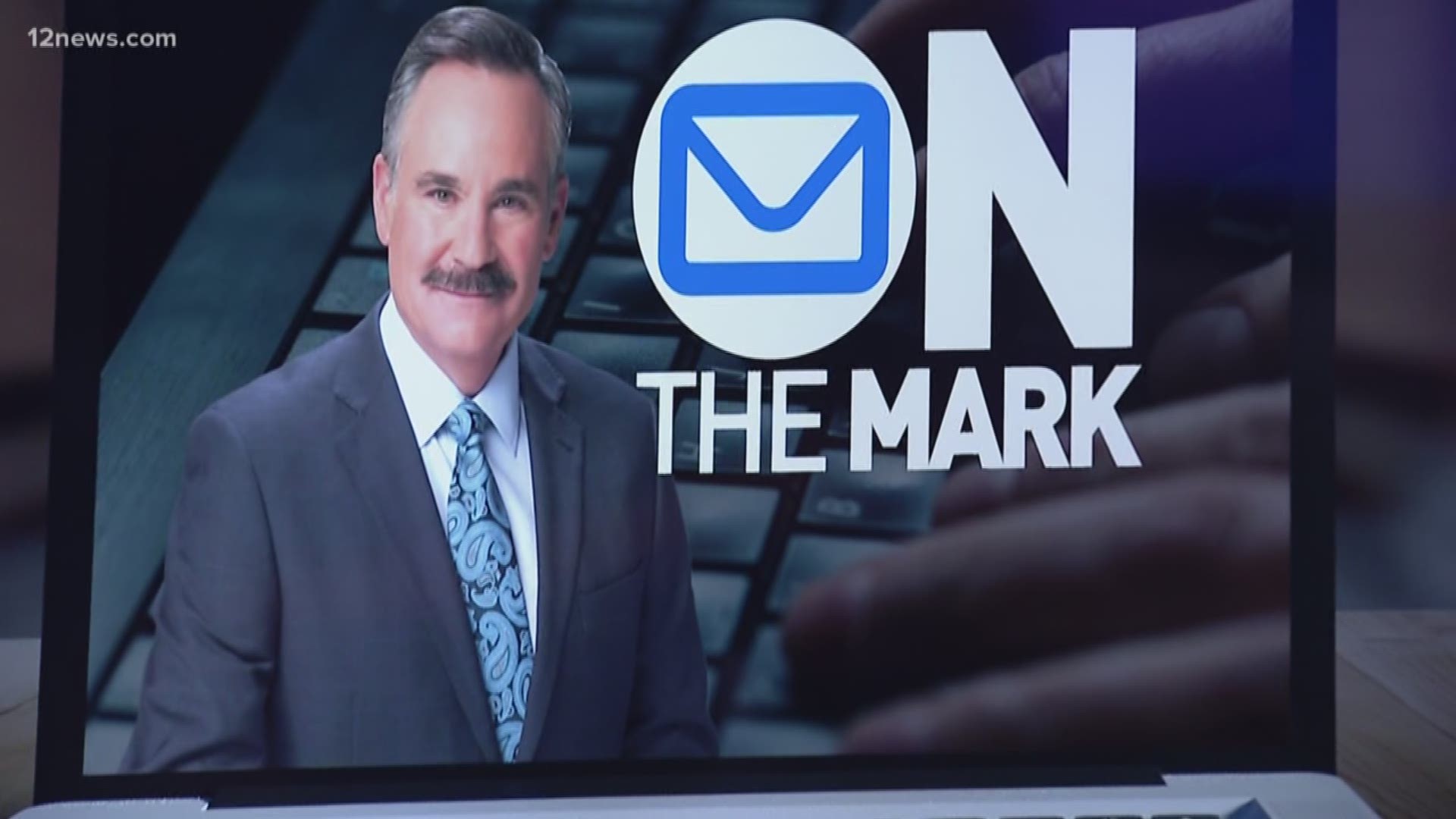