Rocklin teacher on mental health leave after bullying from students

"At the start of the school year, some students found out that I am gay -- a fact I had never shared with my students," 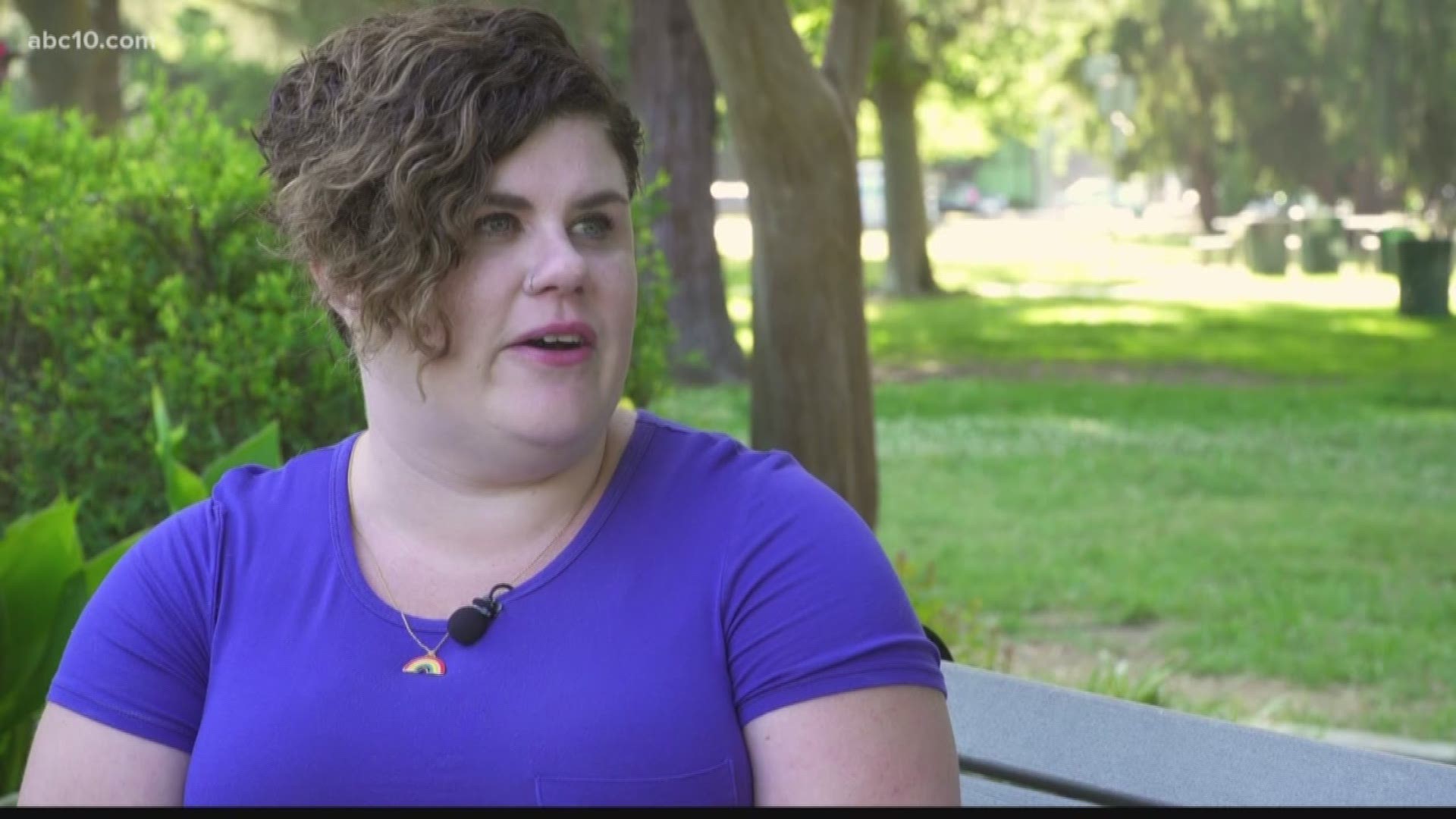 A middle school teacher in the Rocklin Unified School District says she had to go on mental health leave after her students bullied her when they learned she was gay and that the school did not do enough to stop it.

"At the start of the school year, some students found out that I am gay — a fact I had never shared with my students," Amy Estes, who teachers 8th grade English at Spring View Middle School, posted on her Facebook page. "They posted photos online and it became the talk of the campus.

"While it is dehumanizing and painful to be outed, my hope was that it would die down. Instead, it escalated to the point that I was being harassed in and out of the classroom," she added.

Estes says she repeatedly approached her administrators about the issue at the beginning of the school year, but nothing was done.

"Their response to me was that there was drama and I should let it die down," Estes told ABC10.

Estes says students started following her on YouTube and one night she got a comment from a person from Rocklin that read, "Don't be stupid, be a smarty. You can join the Nazi Party. Now accepting dykes."

A few months later, a student made a disparaging comment about gay marriage during a class presentation that included remarks about "homos" and comments that it is "Adam and Eve" not "Adam and Steve."

Amy Estes, a middle school teacher in the Rocklin Unified School District, says she was bullied by her students after they learned she is gay. Amy is now on mental health leave.

We'll have her full story at 11pm on @ABC10. pic.twitter.com/r5YUxPJeEk

Feeling like she had no support from the school district, Estes says she started feeling depressed and anxious and ultimately went on mental health leave. She is now working with a lawyer to reach an agreement with the school district and is considering legal action.

"We respect the rights and diversity of everyone in our RUSD family. However, since this matter involves the potential for litigation, we can't respond further."

Estes says while those words sound good on paper, she believes more needs to be done to ensure everyone at her school feels safe and supported.

"My number one concern here is this is a district where kids don't feel safe," Estes said. "So, I feel like if I have a platform and an opportunity due to my experience to share, and hopefully make a change, that's my ultimate goal."

A Rocklin elementary school recently made headlines for a controversy over a transgender book. Some parents were outraged a kindergarten teacher read students the book "I am Jazz" about a transgender child.

Editor's note: An earlier version of this story mentioned that a Rocklin Unified School District school had a controversy over a transgender book being read in kindergarten class. That school is in Rocklin, but not part of the RUSD.