Tiara Abraham will pursue vocal performance once she transfers to a university — she just has to pick one of the eight spots she's been accepted to! 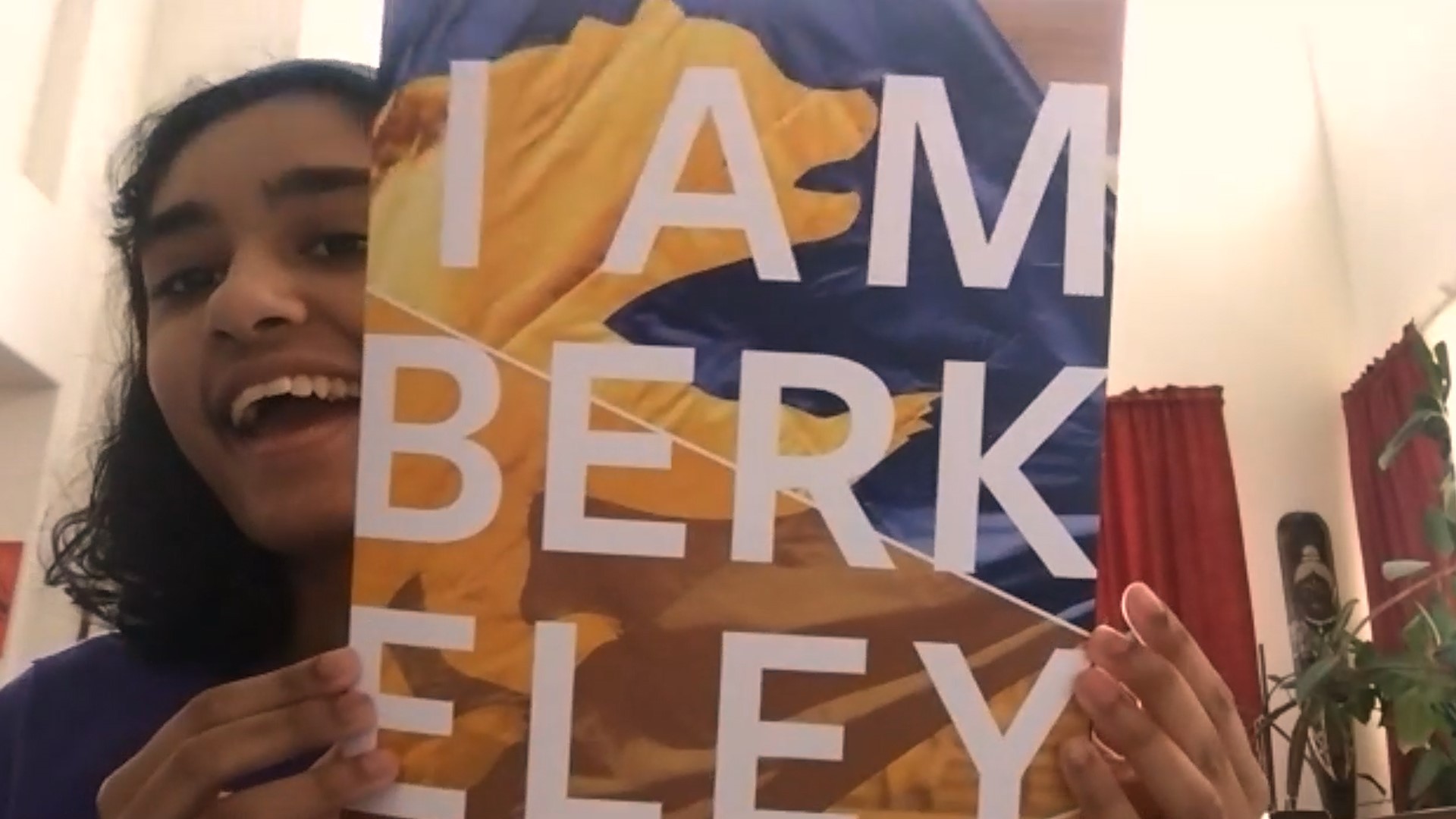 NATOMAS, Sacramento — Back in January, 14-year-old Tiara Abraham began her journey as a full-time student at American River College. Now, she has a big decision to make as she's been accepted to eight California universities.

Out of the 10 music programs she applied to, Abraham was accepted by more universities than she ever imagined. On top of admission, she has also been offered merit scholarships from UC Davis, USC, University of the Pacific and San Francisco State University.

Abraham would become the youngest UC Regents Scholar at UC Davis if she were to accept.

"It's going to be really hard to choose," Abraham explained. "But it's also important that we choose the right vocal instructor that’s right for me. That's the main thing."

The Natomas teen will be pursuing vocal performance.

The process to get into a university music program isn't easy. Abraham had to submit pre-screen videos of up to four songs, a repertoire list, her performance resume, and recommendation letters from vocal faculty and teachers.

After auditioning and pre-screening for music programs all over the state, Abraham says her hard work paid off.

Credit: Taji Abraham
14 year old Tiara Abraham strikes a pose at University of the Pacific before her audition.

"For almost all the universities, we visited the campuses and were called back for the live auditions. It's really hard work," Abraham said.

Abraham's voice has taken her around the world. She has performed twice at Carnegie Hall in New York City and won the Premio Internazionale Giuseppe Sciacca Musica Award at the Vatican in 2017.

"I don't know, it's just something that’s in me," Abraham explained. "I'm just really passionate about it. Singing makes me feel happy, it's my passion."

RELATED: 'Music is his language' | How a young musician with autism learned to express himself through drums

Abraham became a member of MENSA, the high IQ society, at the age of four and graduated high school at 13. While this semester was Abraham's first with a full load of classes, she's no stranger to the campus — she took her first college course when she was 7 years old.

Abraham's mother, Taji Abraham, said she was very excited for her daughter when the acceptance letters started to arrive.

"We are super proud. It’s super competitive with these vocal majors," Taji explained.  "At 14, Tiara will be the youngest student to be admitted to the USC Thornton School. They only take about 3 to 4 vocal students and out of that 1 to 2 transfer students."