The district and the teachers union have submitted proposals to prevent a state takeover, but none are sufficient enough to avoid insolvency, the auditor said. 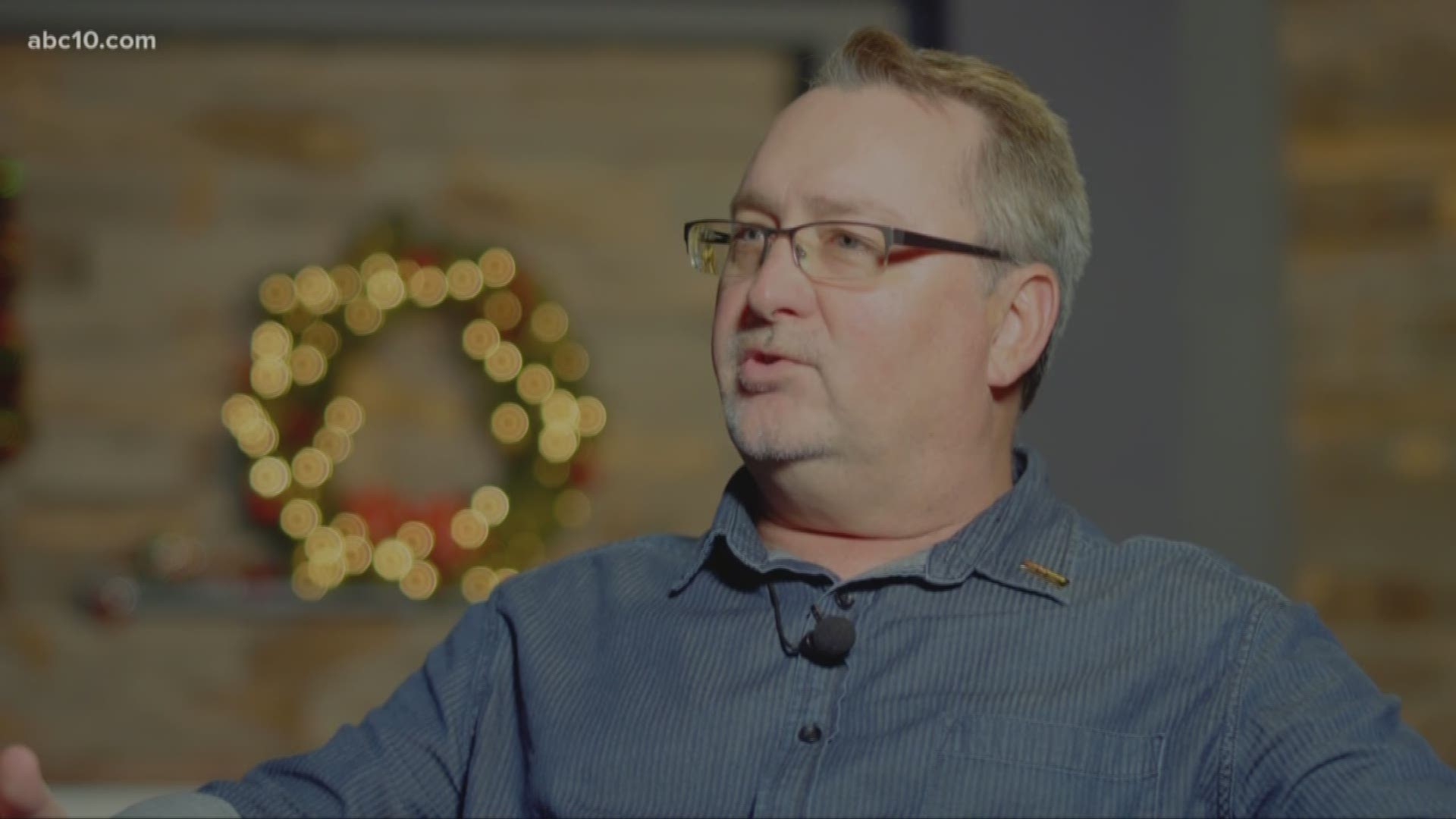 SACRAMENTO, Calif. — The California state auditor is suggesting the Sacramento City Unified School District make some drastic cuts to teachers wages or run out of money, something city leaders have been hoping to avoid as it faces a state takeover.

The state auditor warned that if the district did not cut teachers wages and handle its special education funding, "it will largely deplete its general fund in October 2021 and will likely need to accept a loan from the State to continue operating."

Accepting a loan from the state would mean the district being taken over by the state, and ultimately losing funding for schools.

RELATED: 'We won't have a voice' | Parents unite over possible state takeover of Sacramento schools

In recent months, both the district and the teachers union have submitted proposals to prevent a state takeover. However, the state auditor said none of the proposals are sufficient enough to make $27 million in reductions before the district becomes insolvent.

District Superintendent Jorge Aguilar told ABC10 that he 'remains firmly committed' against a state takeover, something the audit shows is becoming increasingly likely.

"Are we going to be looking at teacher layoffs and things like that? I hope not," Aguilar said. "I hope that we can again come to terms with from the state auditor that basically says your options are very limited outside of the negotiations process."

The Sacramento City Teachers Association said in a statement to ABC10 that the district is using the report "as part of its longstanding campaign to justify reducing benefits to educators."

In an interview with ABC10, SCTA president David Fisher said that he agreed that some employee benefits are too high, but cutting wages would ultimately be a bad idea.

"Well, right now, we have a huge teacher shortage," Fisher said. "So, any discussion of trying to cut pay for teachers at a time when it's this huge shortage is kind of shortsighted."

Parents looking to add their voice to the conversation over the district's impending insolvency can do so at a Thursday night community forum. The event is from 6:30 to 8 p.m. at the the old Fruit Ridge Elementary on 44th Street.

EDITOR'S NOTE: This story has been updated to include a response to the new report from the President of the Sacramento City Teachers Association.