This California bill would train teachers to support LGBTQ students

Teachers would receive training once every two years under Assembly Bill 493. 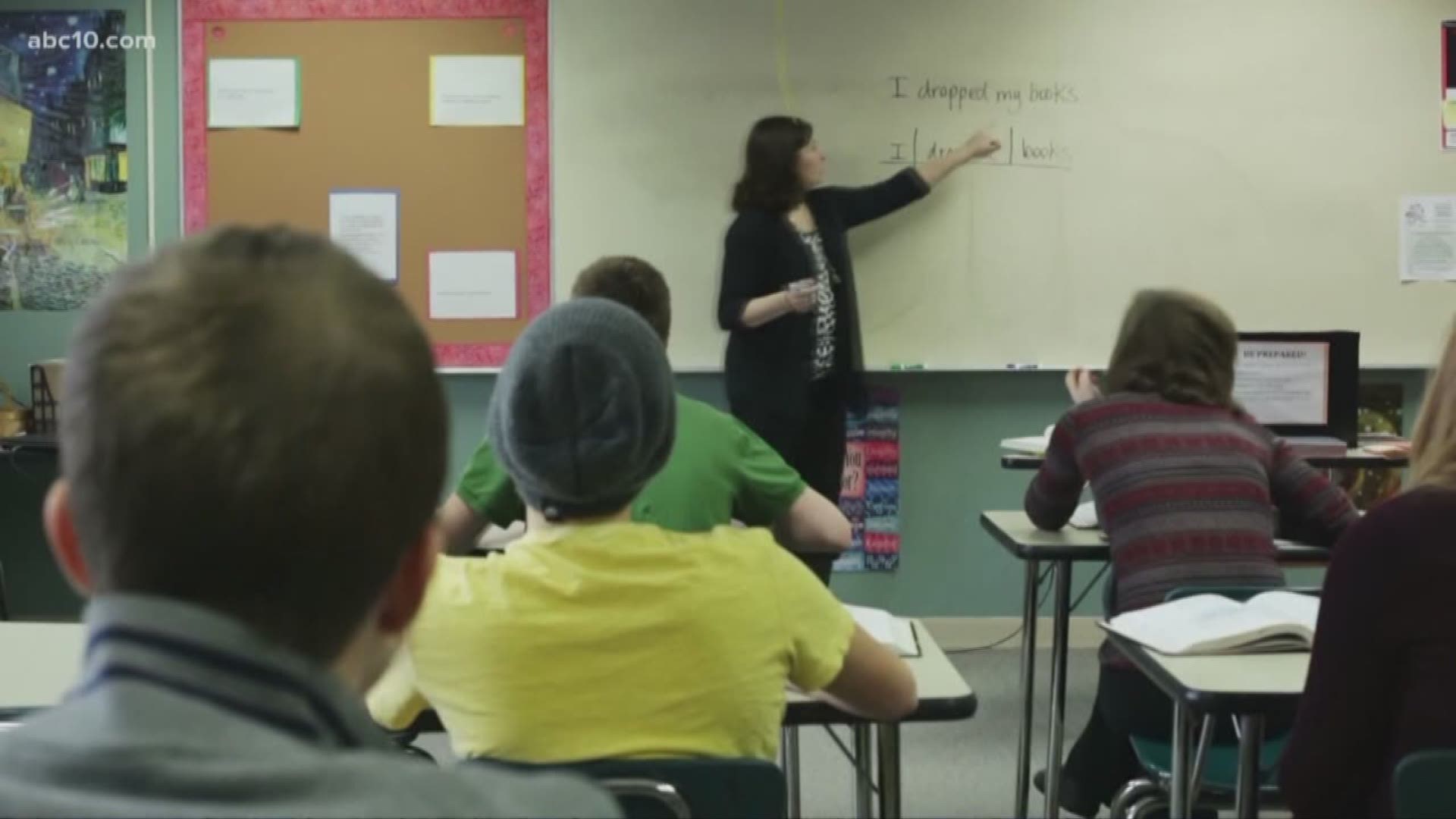 SACRAMENTO, Calif. — California schools may be required to provide teachers with training to support LGBTQ students if a new bill is passed.

Under Assembly Bill 493, schools operated by a school district or county office of education and each charter school would offer online training at least once every two years to those who teach seventh to 12th grade, according to the text of the bill. Certified employees would also receive training.

Staff would be trained on "schoolsite and community resources for the support of lesbian, gay, bisexual, transgender, queer, and questioning pupils, and strategies to increase support for LGBTQ pupils," the bill says.

The bill was introduced by Assemblymember Todd Gloria (D-San Diego).

"One of the primary things that's striking to him [Gloria] are the stories we're hearing come out of the schools. Some of these students are taking their own lives," said Nick Serrano, Gloria's communications director.

"These teachers can learn the warning signs and know about resources inside the schools and in the community that can help LGBTQ students," Serrano said.

AB 493 is set to be heard by the State Senate in the next two weeks, according to Serrano. It will head to Gov. Gavin Newsom's desk if it's approved.