Napolitano said in a statement that the decision to step down was tough and bittersweet, "But the time is right." 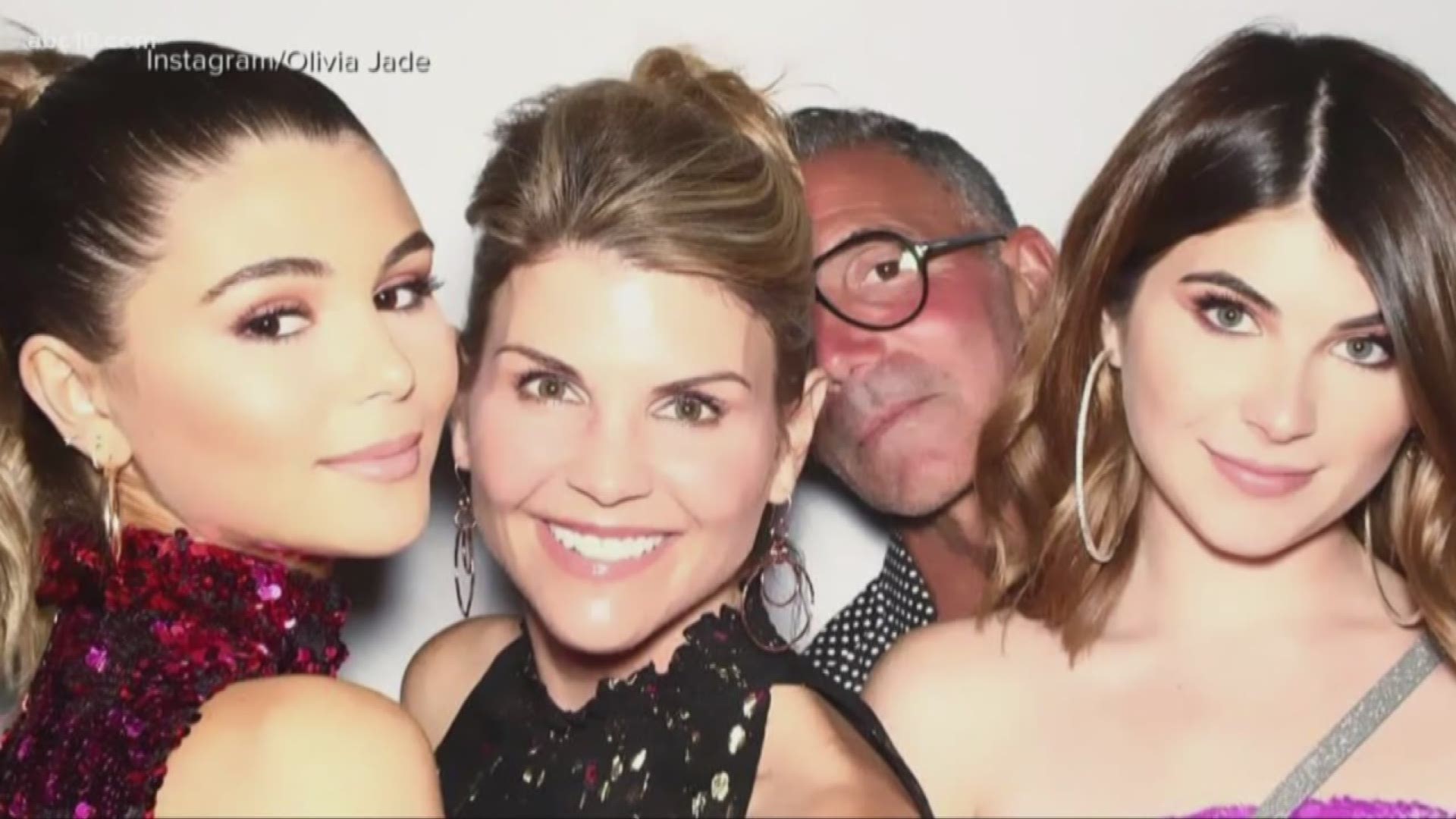 SAN FRANCISCO, Calif — University of California President Janet Napolitano, who oversaw historic expansions of the 10-campus system and championed immigrant students but whose management structure faced criticism and embarrassing scrutiny, said Wednesday she will step down in August 2020.

Napolitano, a former homeland security secretary and Democratic governor of Arizona, made the announcement at a meeting of the university system's Board of Regents in Los Angeles.

"My time at UC has been deeply gratifying and rewarding. I have been honored and inspired every day to serve this institution alongside incredibly dedicated, passionate people," Napolitano said in a statement. "The decision was tough — and this moment, bittersweet — but the time is right."

She said it's time for an "infusion of new energy and fresh ideas at the university."

Napolitano, 61, has battled a recurrence of breast cancer over the years but she did not disclose a specific reason for her announcement.

During her tenure, Napolitano has overseen an expansion of the public university system, enrolling historic numbers of students and made it easier for in-state students to transfer from community colleges to the university system.

She oversaw reforms of policies on sexual misconduct and was a stanch supporter of the rights of immigrant students.

In 2017, the university joined a lawsuit challenging the Trump administration's decision to rescind the Deferred Action for Childhood Arrivals program, am action that led to injunctions that allowed hundreds of thousands of DACA recipients to extend their authorization to legally live and work in the U.S., including students in the UC system.

But Napolitano also was criticized by state lawmakers after a state audit found problems with her office's financial management. A report from State Auditor Elaine Howle in 2016 found that Napolitano's office failed to disclose millions of dollars in reserve funds.

It also said Napolitano's top aides had sought to suppress campus criticism of her office in surveys that were supposed to be confidential and sent directly to the state auditor.

The investigators found that Napolitano had approved of the plan to review the survey responses. The audit said there was "insufficient evidence" to conclude that she knew of the full range of what her staff was up to or that she directly approved of any interference, but the investigation and subsequent oversight prompted a rare public rebuke by the UC's governing Board of Regents.

Napolitano had a distinguished career before coming to California. As a partner in a prominent Phoenix law firm, she represented Anita Hill during the Senate Judiciary Committee's confirmation hearings for Supreme Court Justice Clarence Thomas in 1991. Hill accused of Thomas of sexual harassment, which he denied.

She was a popular Democratic leader in Republican-controlled Arizona, easily winning re-election by more than 25 points in 2006. She stepped down in 2009 to join President Barack Obama's cabinet as secretary of homeland security, overseeing border security, ramped up in immigration enforcement and efforts to prevent terrorism. She served until 2013 when she became UC president.

A university statement said Napolitano will take time off before teaching at the University of California, Berkeley's Goldman School of Public Policy, where she is currently a tenured professor.

Hundreds of pages of charging documents released by the FBI detail how William “Rick” Singer of Sacramento created and operated a massive, nationwide college admissions scam helping the elite of the elite fake their children's way into top universities by altering test scores and doctoring athletic recruitment applications.